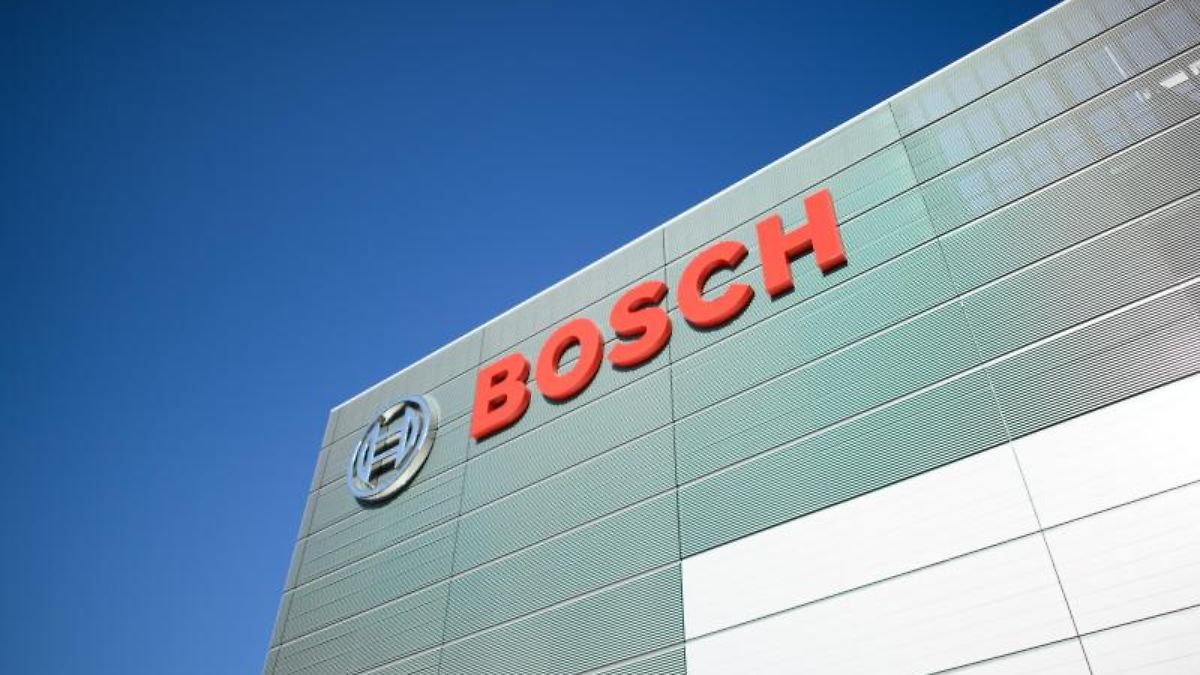 Bosch examines the closure of the Munich plant

In view of the change from the combustion engine to the electric drive, the automotive supplier Bosch is questioning locations. There is “considerable overcapacity and thus a high need for adjustment,” it says. Hundreds of employees in Munich Berg am Laim are worried about their future careers.

As a justification, the group spokeswoman referred to the change from the combustion engine to the electric drive. This leads to “considerable overcapacities and thus to a high need for adjustment”. Even Bosch could not escape this development.

Bosch currently has 250 employees and manufactures electric fuel pumps and injection valves at its Munich location and is therefore “directly affected” by the changes in the automotive industry, said the spokeswoman.

Around 100 Bosch employees in Arnstadt, Thuringia, also have to worry about their future careers. As the group recently announced, the production of generator regulators at the site will be discontinued for the same reason. From next year there would be no more orders, it said. The background to this is that generators – also known as alternators – are no longer needed in electric or hybrid cars.

Bosch now wants to start talks with the works council about a social plan. The aim should be to offer all those affected a job at the plant in Ansbach, Bavaria. The plans do not affect around 60 employees who work in a service unit for solar technology in Arnstadt.