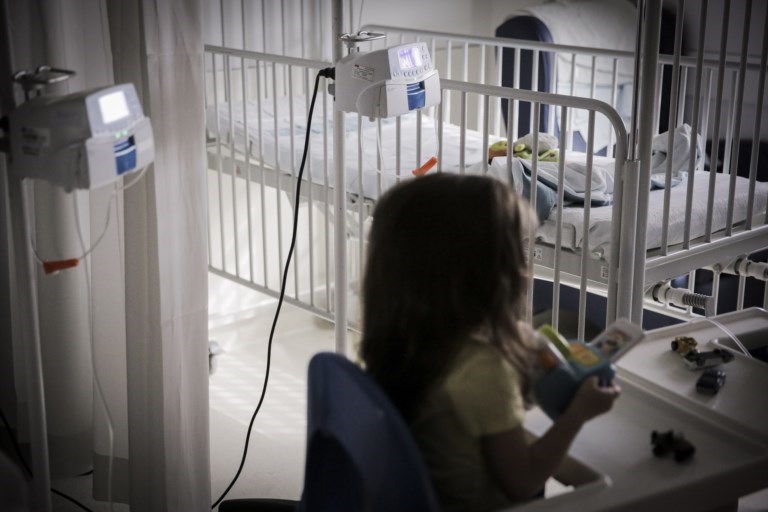 The Directorate-General for Health created a task force of “monitoring and updating” the global outbreak of acute hepatitis in children, the health authority announced this Thursday, adding that the suspected case in Portugal has a diagnosis of influenza A.

This team’s mission will be “to monitor and update the international situation, assess risk at national level and prepare technical guidelines for the early detection of possible cases that may be identified in the country”, said the Directorate-General for Health. (DGS) in a statement.

In the context of the international outbreak of “hepatitis of unknown etiology”, the DGS set up a team in conjunction with the National Program for Viral Hepatitis and the Portuguese Society of Pediatrics.

As measures against this outbreak, the DGS recommends hand hygiene and respiratory etiquette.

The health authority also added that in Portugal a situation of acute hepatitis was evaluated in a child, “with a very favorable evolution, whose clinical and analytical picture does not present the profile of hepatitis of unknown cause described in some countries”.

“The situation continues to be evaluated. However, the child has a diagnosis of subtype A influenza”, says the DGS in a statement.

The chairman of the Board of Directors of Hospital de São João, in Porto, had announced today that the child hospitalized with “suspected” symptoms of acute hepatitis was being evaluated. Fernando Araújo added that despite the suspicion “it is not expected that [a criança internada no Hospital de São João] be a confirmed case in that sense.”

The World Health Organization (WHO) has so far received reports of 169 cases of this acute hepatitis from 12 countries and in seven cases – one in ten – the clinical picture required a liver transplant in children.

On reports of a possible link to an adenovirus, Philippa Easterbrook, a specialist at the WHO, acknowledged that it is a hypothesis that is being studied, as it was detected in 74 of the 169 cases.

Adenoviruses are a group of very common viruses that are transmitted between people and that often cause infections of the respiratory and digestive systems, particularly in children.

Those affected are between one month and 16 years old, suffering from symptoms such as abdominal pain, diarrhea, vomiting, yellowing of the skin and have a high level of liver enzymes.

The European Center for Disease Control and Prevention (ECDC) today called on national health authorities to carry out rapid surveillance of cases of acute hepatitis in children, recognizing that its causes remain to be determined.

The WHO also said today that it has not found a relationship between cases of acute hepatitis in children and the covid-19 vaccine or consumption of any type of food or medication.

“The causes remain under in-depth investigation. We are looking at a number of underlying factors, both infectious and non-infectious, that may be causing the cases” of hepatitis whose origin is still unknown, said Philippa Easterbrook.

The specialist added that, based on what was observed, the presence of viruses that cause the different types of known hepatitis (A, B, C, D or E) is excluded, as well as the bacteria that cause gastroenteritis in children.