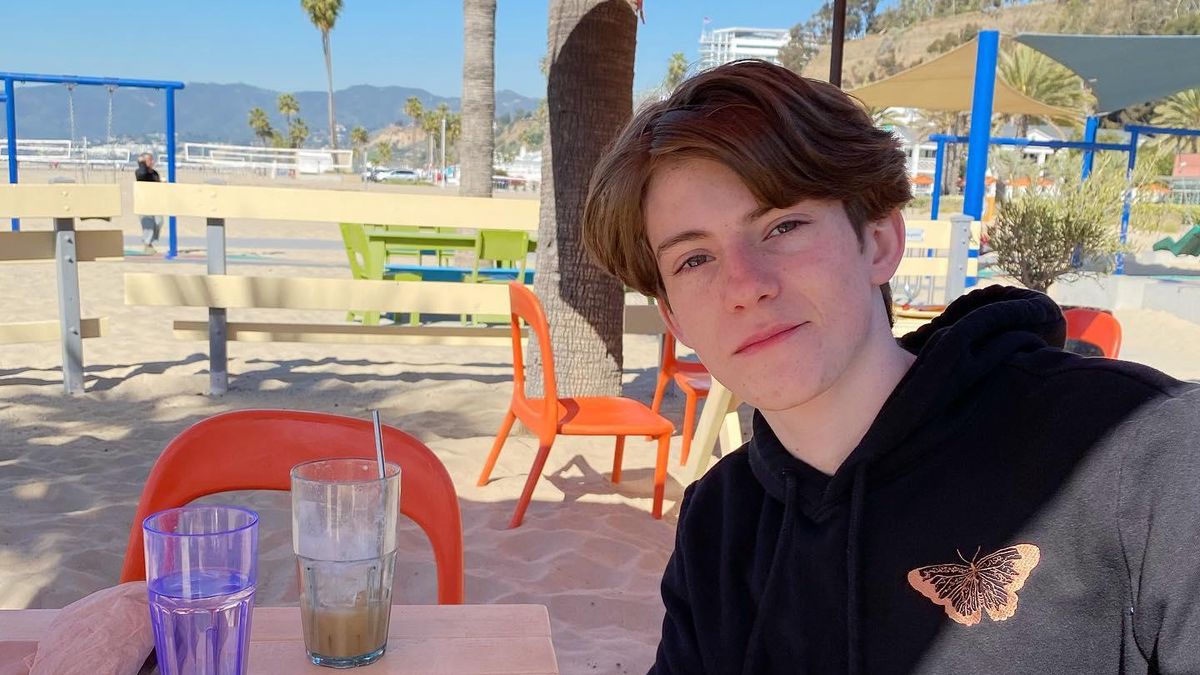 The actor, who notably starred in the series “9-1-1: Lone Star” and “Fear The Walking Dead” was found dead in his Los Angeles home.

News of Tyler Sanders’ passing, reported by TMZ, has been confirmed by the 18-year-old actor’s agent. The young man lost his life on Thursday, June 16, 2022, in Los Angeles. “Tyler was a talented actor with a bright future. He comes from a wonderful family and we ask that you respect their privacy at this time,” Pedro Tapia told The Huffington’s US edition. Post.

The causes of the artist’s death are not known and are under investigation. According to TMZ, an autopsy will be performed in the coming days.

Tyler started acting when he was 10 years old. He has notably appeared in the series “Fear The Walking Dead” and “9-1-1: Lone Star”. His role in the soap opera “Just Add Magic: Mystery City”, available on Prime Video, earned him an Emmy Award nomination.