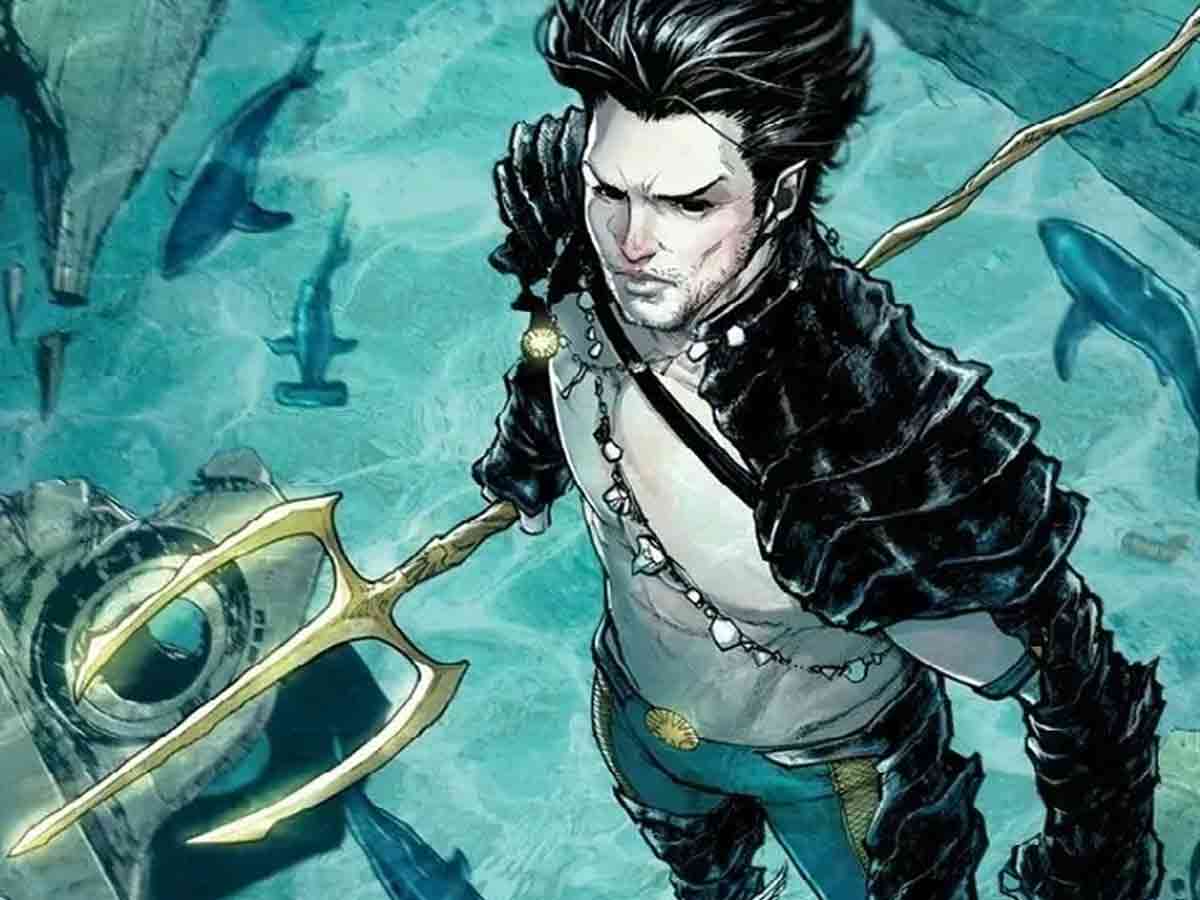 Namor is supposed to make his Marvel Studios debut in the movie Black Panther: Wakanda Forever. But the fans don’t like the actor who could be chosen.

They have not confirmed it yet, but we could see in the cinema a great conflict between Wakanda Y Atlantis, which means that it would be the debut in Marvel Studios from Namor. Many actors have come to sound to interpret it, but it seems that it will be Tenoch Huerta the chosen one. We already know that this actor will appear in Black Panther: Wakanda Forever, although it has not yet been revealed what role he will play.

The star of Narcos: Mexico de Netflix, Tenoch Huerta, You have seen how suddenly your popularity in social networks has increased a lot and where there are trending topics, the culture of cancellation also arises. This term means that people review the publications of the fashionable person in question and if they do not have an irreproachable attitude they begin to pressure to remove them from their projects.

So the possible future Namor He has been accused of being racist and homophobic, due to a tweet he published in December 2018.

So many people ask that Tenoch Huerta do not play Namor on Marvel Studios, while others point out that a bad translation of his words, since he wants to express the exact opposite.

If we review the tweet, it appears that it was an attack on the extreme right and has been misunderstood.

Merry Christmas to everyone except the poor, immigrants, homosexuals, trans, feminists, liberals, indigenous people … And if you don’t understand what a joke
Not for you either! pic.twitter.com/5gNnPeYgx1

Will we see the character in Black Panther: Wakanda Forever?

For now, no one in Marvel Studios has confirmed that Namor will be in one of the next projects. But since in Avengers: Endgame (2019) it was mentioned that in Wakanda discovered some tremors under the sea, it seems that the rumors have intensified a lot. Also after the tragic death of Chadwick Boseman, we will no longer be able to see T’Challa. Therefore the sequel must pay tribute to him and it needs to be very shocking so that the fans can overcome their loss.

Would you like to see Namor at Marvel Studios? Leave us your comments below in the opinion section. While they make it official, we can see the rest of the films of the saga in Disney Plus by following this link.