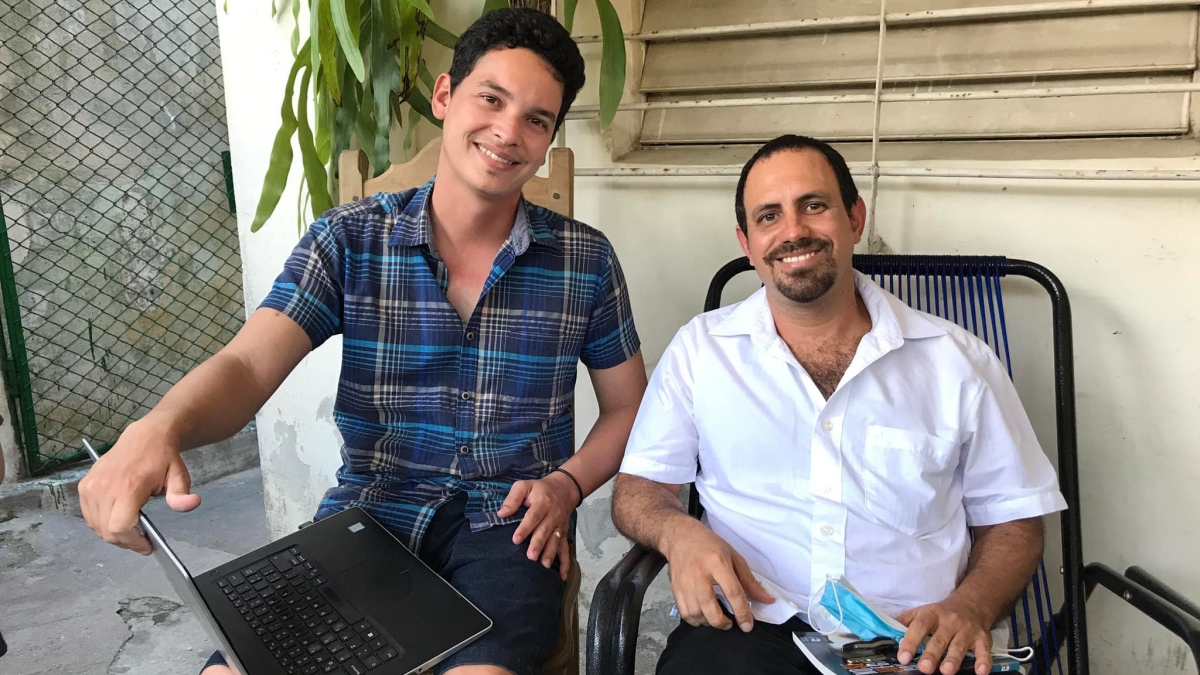 The activist and scientist Oscar Casanella reported this Tuesday that left Cuba.

Casanella said that he left the island “with the pain of a patriot obsessed with the freedom of the Cuban people. It was a very tough decision to make. “

The scientist added that “unfortunately in that the dictatorship insists “: that citizens leave Cuba.

Oscar Casanella did not give details of where he is.

The scientist and activist was one of the barracks at the headquarters of the San Isidro Movement in November 2020. He was also one of the Cubans beaten in May 2019, when the political police dissolved a peaceful march of the LGTBI + community in Havana.

He also participated in the peaceful demonstration of January 27, 2021 in front of the headquarters of the Ministry of Culture in Havana that ended with slaps and blows from the Minister of Culture, Alpidio Alonso, and other top regime officials to independent journalists and activists.

“Everything was very violent, extremely violent for everyone. I offered resistance because it was an injustice, and because those who were detaining me were not police or officers, they were guys in civilian clothes who came with tremendous violence, and did not identify themselves, “he told DIARIO DE CUBA.

Oscar Casanella was expelled in 2016 of the National Institute of Oncology and Radiobiology (INOR). For years, the activist suffered numerous arbitrary arrests in Cuba and the constant surveillance of State Security.