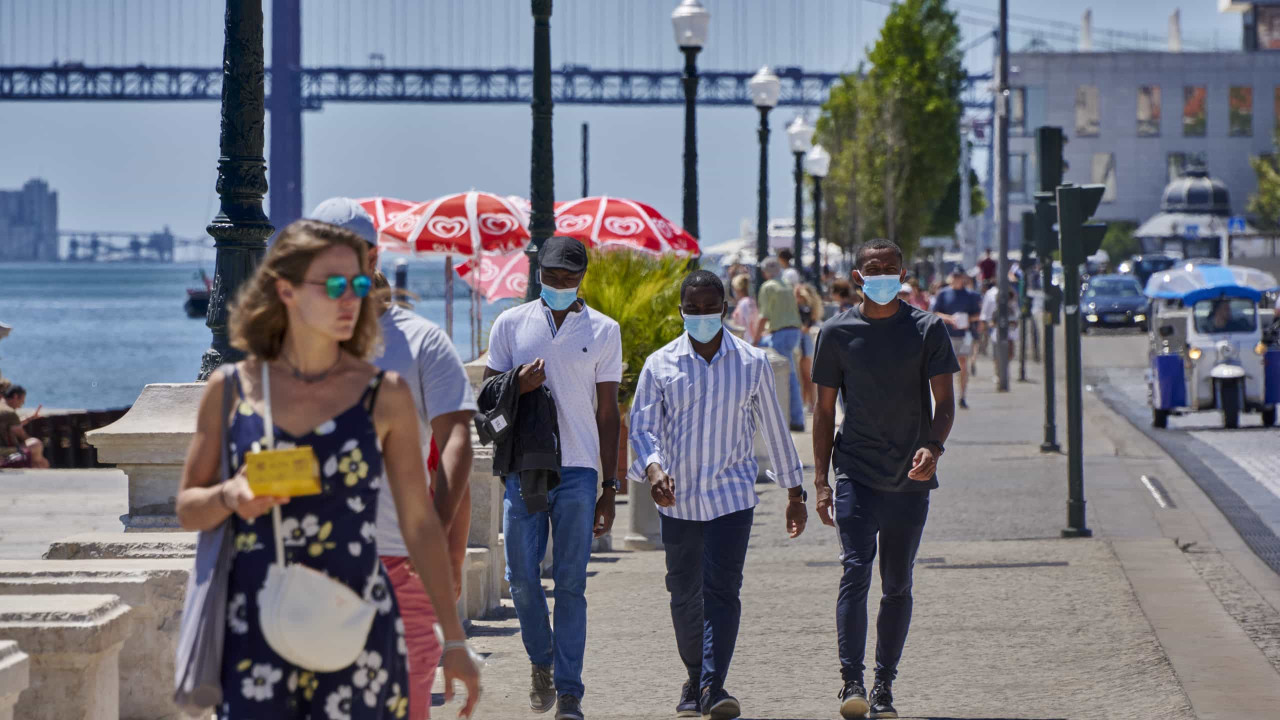 Portugal reported this tuesday 2,261 new cases of infection and 13 more deaths, according to the epidemiological bulletin released by the General Directorate of Health (DGS).

Last night, at a summer rally in Monte Gordo, Catarina Martins stressed that the success of vaccination against Covid-19 in Portugal was due to the National Health Service (SNS) and a “solidarity” population that believes in it.

The coordinator of the Left Block stressed that Portugal has a “vaccination process” of the “most complete in Europe”.

Portugal is one of the most advanced countries in the world in the process of vaccination against Covid-19, revealed this Monday, the website ‘Our World in Data’.

According to the portal specialized in data processing, Portugal is the 11th country with the highest percentage of the population totally inoculated. Ahead of us are only 10 countries and only one of them has more population than us, Chile with 18 million inhabitants.

See in these interactive maps the evolution of the coronavirus pandemic in Portugal and worldwide.

Follow here BY MINUTE the latest developments about Covid-19 in Portugal and around the world.

15h44 – Here ends this tracking record of the latest developments on the pandemic. You can continue to follow us on this new record.

15h14 – British health authorities reported that 4,700 people who tested positive for Covid-19 attended the Boardmasters music and surf festival or were linked to this event, which took place between the 11th and 15th of this month in Cornwall, England.

The event was attended by about 50 thousand people for four days and had as headliners the Gorillaz and the Foals.

14h55 – The European Medicines Agency (EMA) has authorized the expansion of BioNTech / Pfizer & Moderna’s vaccine manufacturing capacity, in order to meet supply needs in the EU.

EMA has approved increasing the manufacturing capacity of vaccines from BioNTech/Pfizer & Moderna. This is expected to support the continued supply of #COVID19vaccines in the EU 🇪🇺

14h53 – Israel announced today that people over 30 have been authorized to receive the third dose of the vaccine against the new coronavirus, to combat the increase in contagions linked to the Delta variant.

14h50 – The Covid-19 outbreak detected at the beginning of August, at Santa Casa da Misericórdia in Proença-a-Nova, currently registers four positive cases, all of them employees, with no infection among users.

14h03 – Portugal registered, in the last 24 hours, 2,261 new cases of infection by the new coronavirus and 13 deaths related to Covid-19, indicates the epidemiological bulletin released by the General Directorate of Health (DGS) this Tuesday. The number of recoveries, on the other hand, was 3,610, which brought down the number of active cases in the country, registering today 1,362 active cases less than yesterday.

The number of admissions also decreased, with 17 fewer patients admitted to wards and three fewer to Intensive Care Units, which makes a total of 716 and 148, respectively.

13h51 – Between 70 million and 80 million people in Asia-Pacific reached extreme poverty levels in 2020 due to the Covid-19 pandemic, a situation that threatens the achievement of sustainable development goals in the region, it was released today.

13h49 – A study by the Doctor Ricardo Jorge National Health Institute (INSA) suggests that mRNA technology vaccines (Pfizer and Moderna) are less effective in preventing infection by the Delta variant of the SARS-CoV-2 coronavirus.

12h59 – The Covid-19 pandemic has so far killed at least 4,439,888 people worldwide since the end of December 2019, according to a survey carried out by the French news agency AFP based on official sources.

12h47 – After the US regulator, the Food and Drug Administration (FDA), definitively approved the Pfizer and BioNTech vaccine, Anthony Fauci urged the American people to do their part and stressed that if the “great majority” of the population is vaccinated, the United States may enter the spring of next year with the pandemic under control.

“We hope to reach that point… but there are no guarantees because it depends on us”, he stressed.

12h28 – The Regional Section of the Medical Association Center (SRCOM) today applauded the massive adherence to vaccination against Covid-19 and showed “profound recognition” for the work and dedication of the doctors and professionals involved in the process.

11h53 – Vice Admiral Gouveia e Melo clarified that “what is being discussed at the moment is not a generalized reinforcement of vaccination” against Covid-19 in Portugal, but the administration of the third dose in immunocompromised people (with reduced defenses) . However, he stressed, the matter is still being studied by the Directorate-General of Health, an entity that has not yet taken any decision.

“There is no decision on the third dose of the vaccine. It is an issue that the DGS is dealing with. There is not even scientific certainty of its need,” said the head of the Task Force for vaccination against Covid-19.

10h54 – The latest SARS-CoV-2 genetic diversity report indicates that the frequency of the Delta variant, initially identified in India, is 100% in all regions of Portugal.

The report by the Ricardo Jorge National Health Institute (INSA) on the genetic diversity of SARS-CoV-2 in Portugal also states that no new cases of the variant Lambda (C.37) were detected, which has marked circulation in the regions of Peru and Chile.

10h39 – Portuguese scientists from the Institute of Chemical and Biological Technology at the Universidade NOVA de Lisboa have discovered three remedies that weaken the new coronavirus, reports Diário de Notícias. Drugs are on the market and are used in other situations.

10h37 – People infected with the Delta variant of SARS-CoV-2 have a viral load 300 times higher than those infected with the original strain of the virus, a study by the Korean Disease Prevention and Control Agency (KDCA) revealed. English).

9h56 – The director of the Infectious Diseases Unit at Dona Estefânia Hospital, Maria João Brito, defended, in statements to SIC Notícias, that the use of masks in schools “should be a decision thought out, discussed and taken based on scientific studies” and “on the basis of in what is happening, from an epidemiological point of view, in our country”.

“Personally, I think it will still stand,” he said, arguing that, despite being a political decision, politicians generally agree that the decision on the use of masks “should be based on a technical decision”.

8h42 – Brazilian scientists from Harvard University, in the United States, and Nove de Julho University (Uninove), in São Paulo, began a pilot study in order to discern whether non-invasive electrical stimulation of the vagus nerve, a structure of the nervous system, could cause benefits to patients with severe SARS-CoV-2 infection.

7h58 – Hamas, in power in the Gaza Strip, will offer residents who are vaccinated to participate in a lottery with a prize of up to 2,600 euros, an initiative launched to promote vaccination in the territory.

7h55 – Olivier Véran, French Minister of Health, urged citizens who are on vacation in the south of France, most affected by the fourth wave of Covid-19, to be careful when returning home, avoiding the spread of the virus.

“It is necessary to be very vigilant. I ask the French to be careful in the coming days and weeks, to respect precautionary gestures, to always wear the mask where necessary and to wash their hands,” advised the minister in a television interview with the BFMTV channel .

7h53 – China today announced that 35 cases of Covid-19 have been diagnosed in the past 24 hours, including one by local contagion, located in central Henan province.

The China Health Commission indicated that, as of midnight local time, the total number of infected people active in the Asian country stood at 1,634, including 19 in serious condition.

7h52 – In Germany 5,747 new infections were diagnosed and another 42 people died within 24 hours, according to data released by the Robert Koch Institute. Overall, Germany has 3,877,612 infections and 92,022 fatalities.

In the last seven days, the accumulated incidence is 58 cases per 100,000 inhabitants.

7h50 – The association that represents the gyms (Portugal Ativo | AGAP) said today that “they were ignored in the second phase of deconfinement” and that the fitness sector “is incomprehensibly at odds with the rest of the country”.

7h40 – Good Morning! We are now starting a new registration, but you can see past updates relating to the pandemic here.

Also read: BY MINUTE: Vaccination at any center; More than 300 dead in Brazil 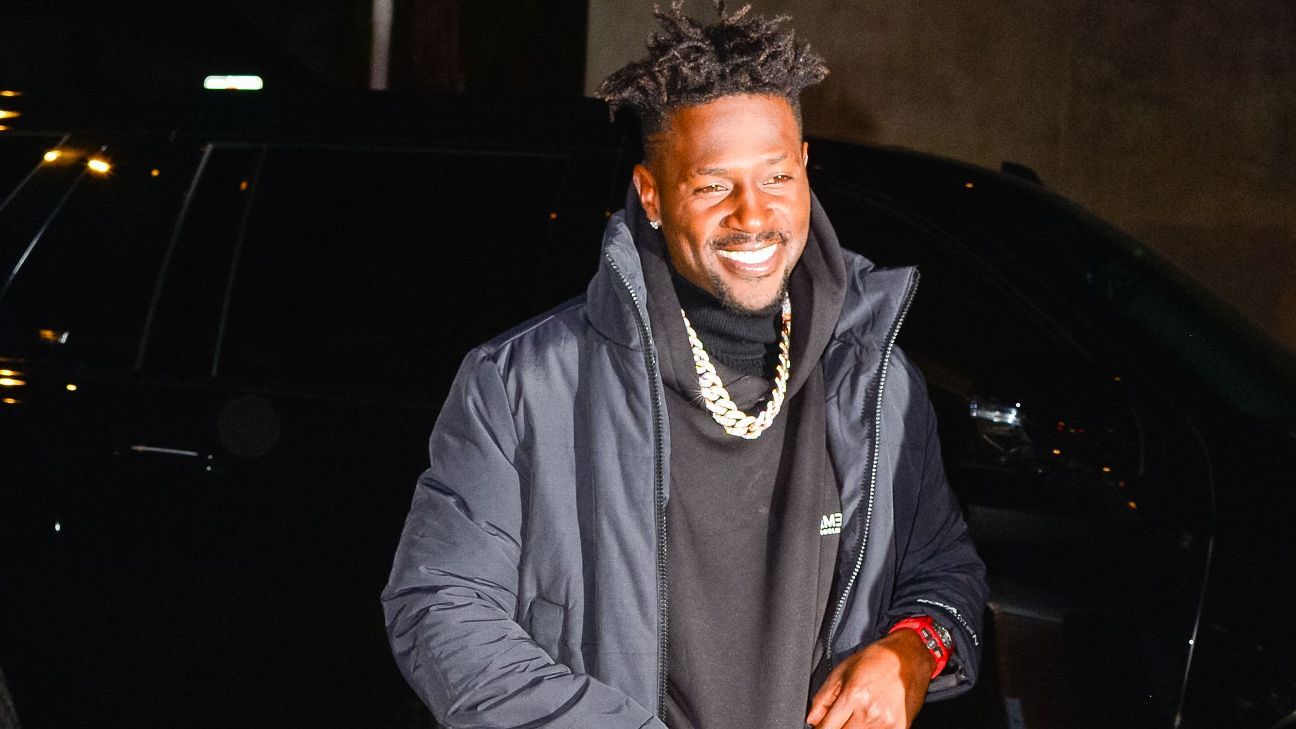 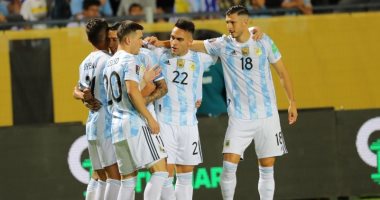 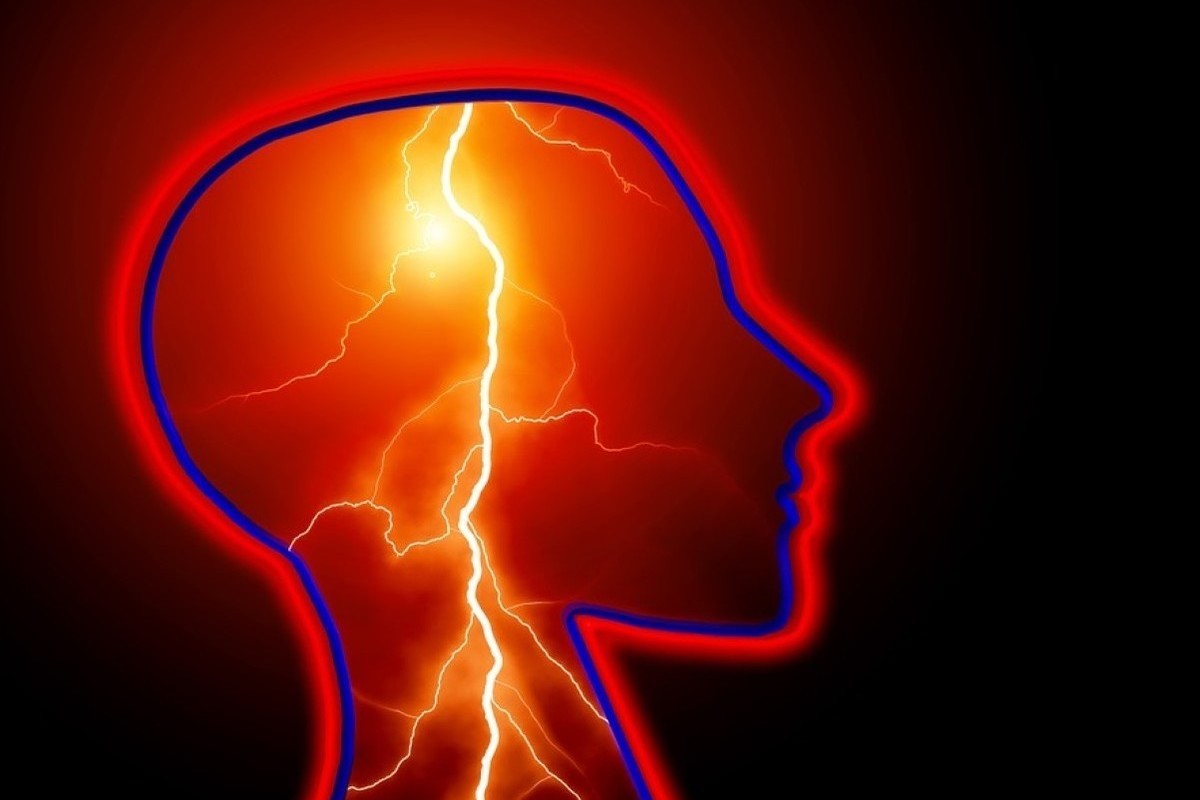