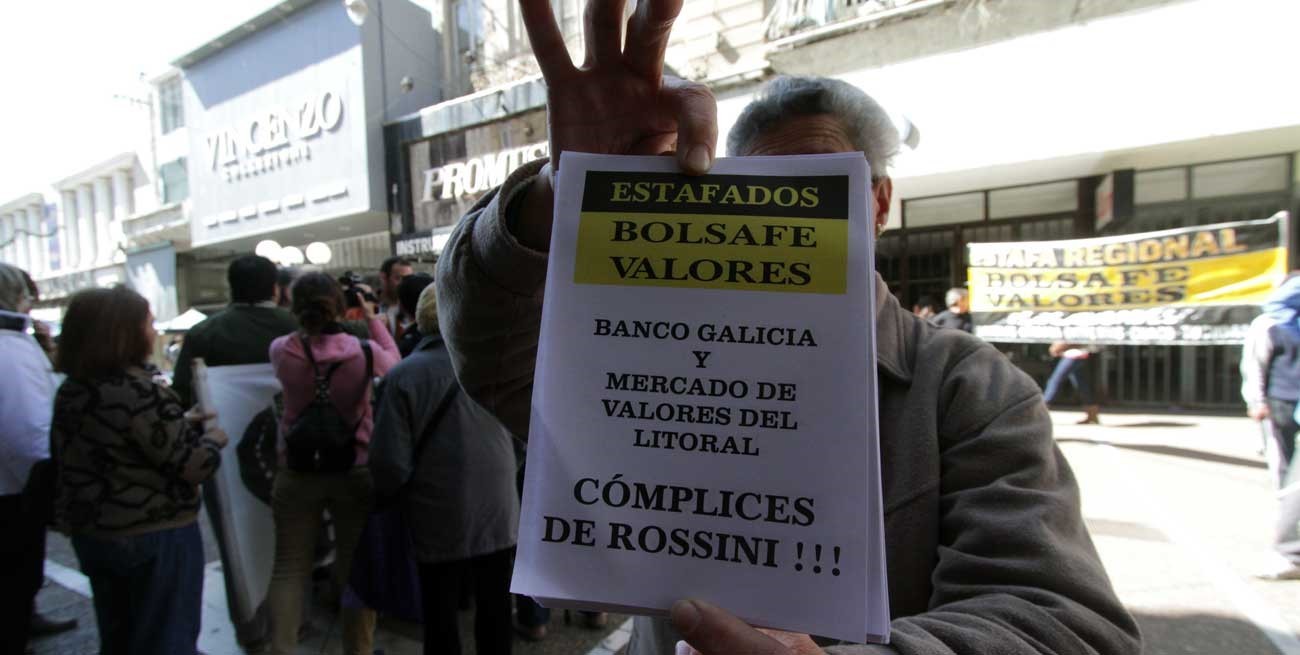 Acquittals or minimum sentences without ignoring the capacity damages

The last to plead in the final stretch of the trial for the mega-fraud attributed to those responsible for the firms Bolsafe Valores and BV Emprendimientos were the defense lawyers, who declared the innocence of each of the nine accused on July 26 .

The first was the official public defender Fernando Sánchez, who addressed the Federal Oral Court of Santa Fe, on behalf of the accountant Mario Rossini.

Although he did not question the property damage that had been done, he maintained that it was not the product of the commission of a crime, or that it was not proven during the debate in that case.

In addition, he said about the sentence request that “it must be measured within the minimum”, since the punishment requested by the prosecution (that or a sentence of up to 18 years in prison) “is more than double what is used for the crime of manslaughter. “.

In short, dr. Sánchez asked that “Rossini be acquitted of guilt and charge that he did not prove the fact”, otherwise that he be acquitted “for the benefit of the doubt”. And if a sentence is imposed, it is “weighted within the minimum of the criminal scale under the rules of continuing crime”, while preserving the freedom of movement he enjoys.

The two Luis Hilbert father and Luis Hilbert son held the previous groundbreakings on behalf of their accused Omar Rossini and Mercedes Leiva, for whom they requested acquittal.

See also  New restrictions: after the clarification of the Province, what will happen to the events in Rosario?

And finally, the lawyer Iván Vernengo -through Sabella- postulated the innocence of his pupil under the same arguments as the previous ones.

This Thursday, August 11, the parties were summoned by the court at 09:30 so that the accused have the opportunity to speak for the last time before the announcement of the verdict, scheduled for the afternoon.