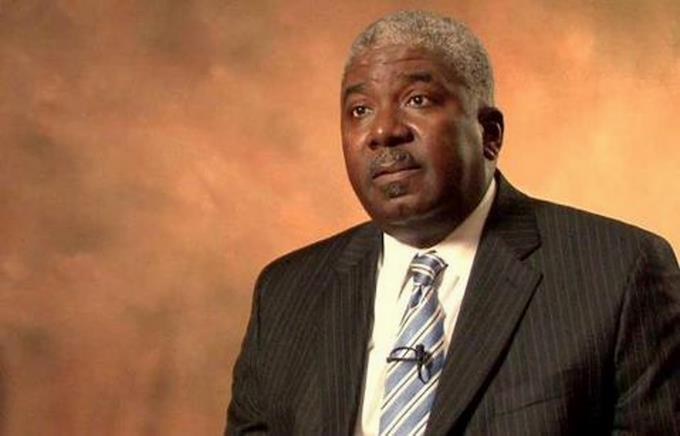 The Dominican airline Helidosa confirmed this Sunday that it transported Christian Emmanuel Sanon, the main detainee for the assassination of Haitian President Jovenel Moise, on a flight between Florida (USA) and Haiti on May 21.

The company detailed in a statement that the corporate flight was requested on May 19 by a US company and was booked for two days later, to cover the Fort Lauderdale, Florida route to Port-au-Prince.

Sanon was traveling on the flight with two other US citizens, who were not identified by the company and who passed all the immigration checks and controls at the airports through which they left and entered.

Sanon, a Haitian doctor with US nationality and resident of Florida, has been arrested by the Haitian authorities accused of being the mastermind of the assassination of President Moise, perpetrated on July 7.

Helidosa, a company founded by Gonzalo Castillo, the second most voted candidate in the 2020 presidential elections in the Dominican Republic, pointed out that it transports 10,000 passengers a year in its fleet of 15 planes and 24 helicopters.

He was recently in charge of making the trips of the Haitian president’s widow, Martine Moise, to the United States and also the transfer of former Haitian president Jean-Bertrand Aristide to Cuba, where the former president was treated for covid-19.