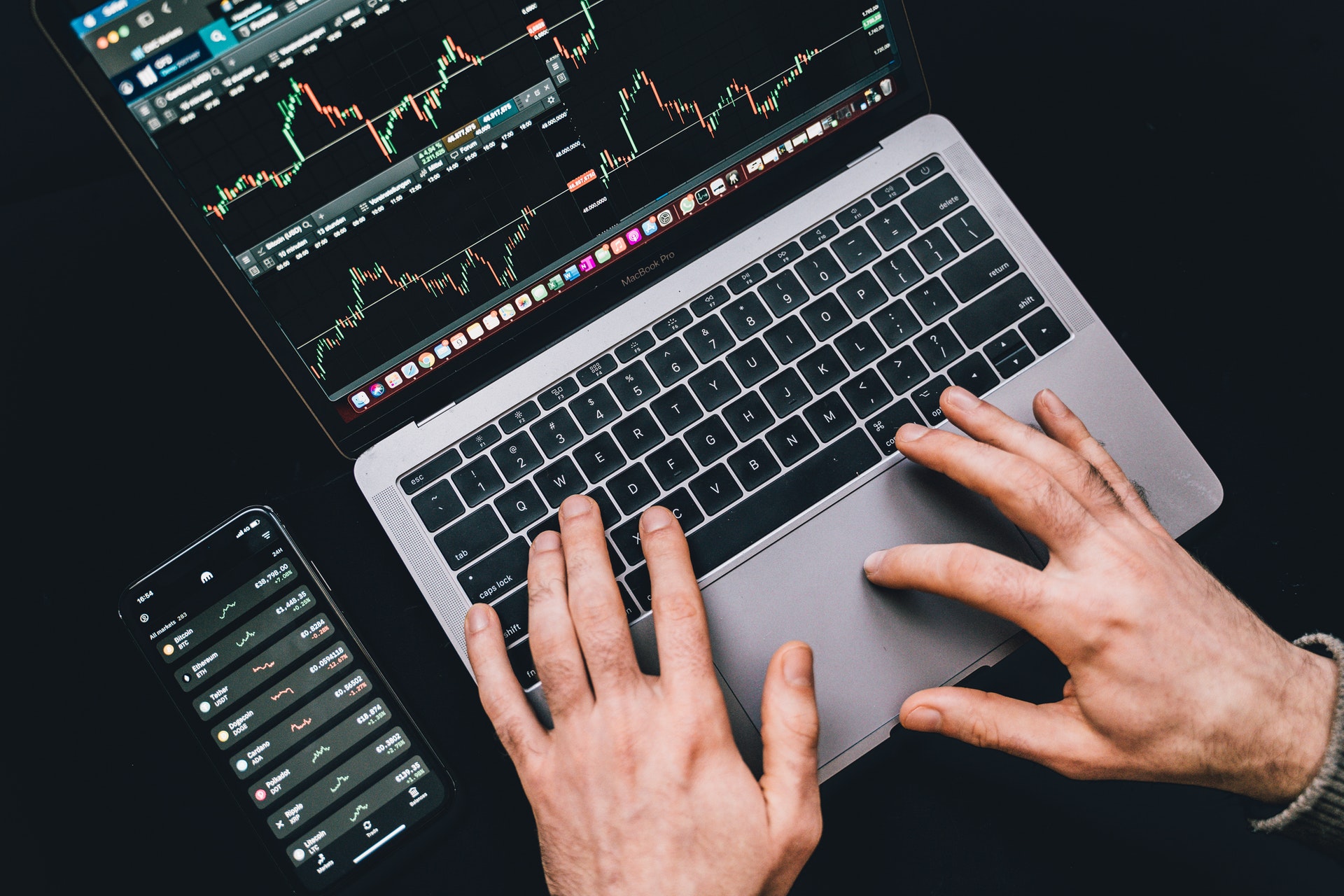 The stock markets, before taking a direction, seem to want to understand the actual health of the economy. In fact, on the European front, the ECB will be able to give light only during its next meeting on 10 June. Meanwhile, in the last few hours, a member of the Federal Reserve, to be precise the president of the Philadelphia Fed, Patrick Harker, has already advanced the idea that the FOMC will have to begin to understand how to be able to back down from the support policies adopted so far.

For what has been said above, the incoming macro data, the only objective witnesses of the world economic condition, must be evaluated. A look at Europe also allows us to evaluate the PMI figures on services that reach 55.2 points in May. Or the composite PMI which reached 57.1 points. So, pFor a bigger picture, now the wait is all about the figures of the stars and stripes world of work. Figures that will give you the pulse of the situation. In the meantime, oil records a new rise that brings the barrel to the threshold of $ 70 per barrel on the WTI. That is the highs of 2018.

According to the analysts’ recommendations, what are the best stock of the Italian Stock Exchange to bet on?

For its part, Piazza Affari at 12 hovers on parity, weighed down by the latest rumors regarding the taper tantrum. But optimism does not diminish for this. For this reason, for those wishing to focus on the Italian market, which are according to the recommendations of the analysts the best stock of the Italian Stock Exchange to focus on? On the industry front, Leonardo and Stellantis both manage to collect a buy from Banca Akros which sets the target at € 9.25 for the first and € 18.40 for the second.

But Stellantis also finds support in the Equita house which votes buy with a target of 20 euros. In turn, Equita looks favorably on other protagonists of the Italian list. In particular Autogrill (target of € 8.50) and, among others, also Cairo Communication (€ 2.60), Enel (€ 9.30) and Newlat Food (€ 9). Also worth mentioning is Deutsche Bank’s buy on Moncler at € 62.50 as a target.