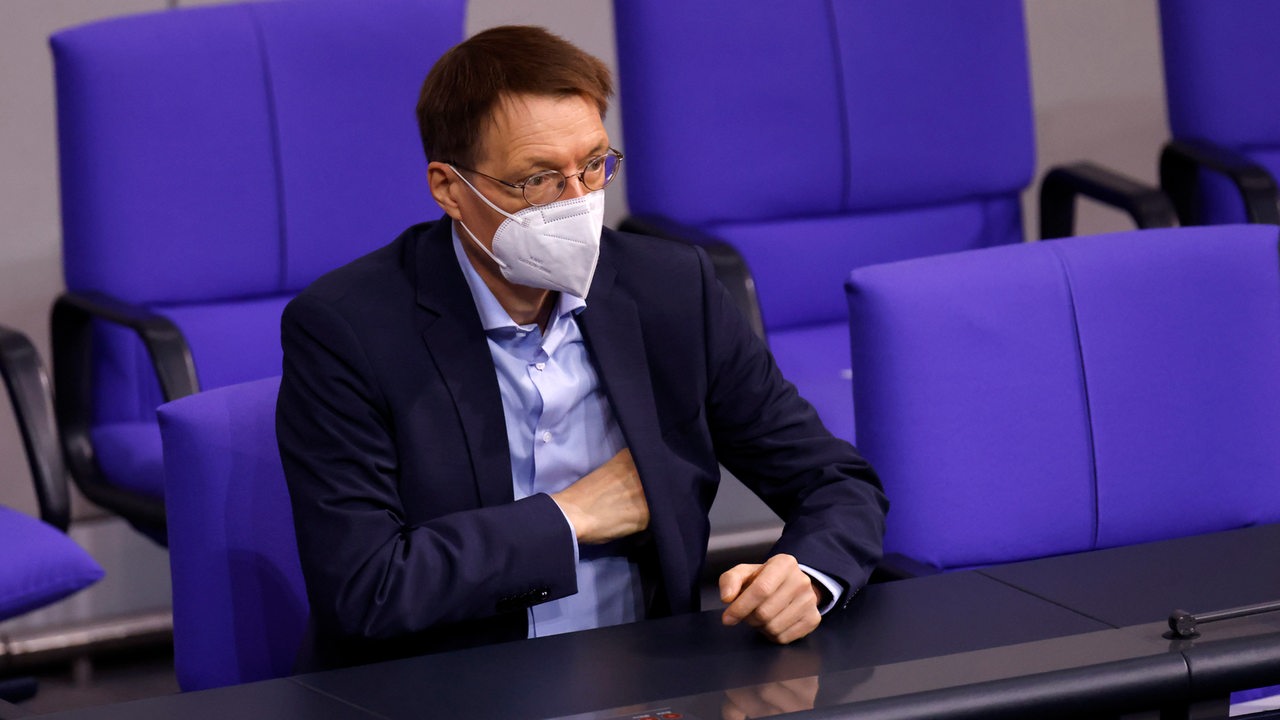 According to Lauterbach declaration: That is what Bremen says about increasing corona numbers

The health department in Bremen does not want to confirm or rule out the declaration by Federal Health Minister Karl Lauterbach on the rapid increase in new corona infections. The authority announced this at the request of buten un within. The SPD politician named the geographical proximity to Denmark and the Netherlands as one of several reasons. Both countries fought with the Omikron variant, which is also spreading more and more rapidly in Bremen and throughout the north.

The authority has confirmed that the Omikron variant is a factor in the increase in corona cases due to its high level of infectivity. “Due to the high population density in the city-states, this highly contagious virus variant can spread faster,” the department said. The department emphasizes, however, that the proximity to neighboring countries is “only a possible explanation”.

One possible reason for people from neighboring countries to travel to Bremen could have been the Christmas market, according to the authorities. Most of the markets in Lower Saxony had already closed at the beginning of December; Bremen’s Christmas market was one of the few in the region that was open all day and “is, based on experience, a popular destination for Dutch visitors: inside the run-up to Christmas,” the department added.

In addition, Denmark and the Netherlands are popular holiday destinations in the northern federal states. “It is quite possible that Omikron spread particularly early as a result in Bremen and Hamburg.”

Bremen with the highest proportion of Omikron

The weekly report published on Thursday by the Robert Koch Institute (RKI) has meanwhile confirmed that the Omikron variant is responsible for the rapid increase in corona cases in Bremen. In the report, the RKI summarizes the suspected cases identified by sequencing and the suspected cases based on PCR tests. Accordingly, the Omikron share of new infections in Bremen tripled to 64.7 percent within a week. For comparison: Shortly before Christmas, the rate was still 21 percent. Yesterday, Thursday, the authority reported a total of 666 new corona cases for the state of Bremen.

With the Omikron share of more than 60 percent, Bremen is statistically well ahead of all other federal states. Since just before Christmas, the proportion in Hamburg has increased from 12.4 percent to 41.2 percent now. In Schleswig-Holstein, according to the RKI, it has jumped from 4.0 to 38.6 percent. In Lower Saxony, too, it quintupled in the same period to 22.5 percent – that is the fourth-highest rate in Germany.