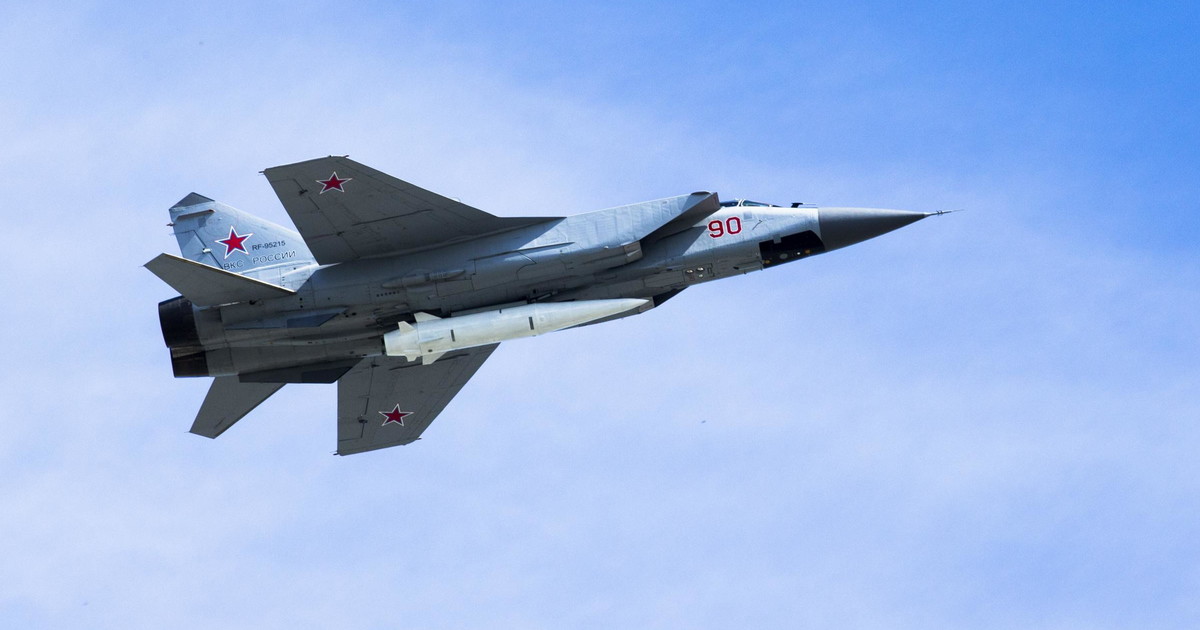 accident at the border – Libero Quotidiano

Very high tension in the skies on the border with the Russia. The tug-of-war is always the same: the Baltic countries against the Russian bear. NATO notes every movement and clearly indicates the latest episodes that would have spurred the tension. In a note, the Atlantic Alliance shows the raids of Russian jets on the republics of the Baltic Sea: “Nato fighters have taken off several times in the last four days to intercept Russian planes on the Baltic and Black Seas”. And it is in this particularly tense situation that the scramble activity of NATO fighters is immediately activated.

And as the Nato there would have been a suspicious flow of unidentified aircraft in action right over the Baltic Sea in recent weeks: “NATO radars have tracked a series of unidentified aircraft over the Baltic and Black Seas since April 26 – it reads -. In response , NATO Combined Air Operations Centers (CAOCs) in Uedem, Germany and Torrejón, Spain, have taken off Allied fighter jets in their respective regions to intercept and identify approaching aircraft. Since Tuesday, Quick Reaction Alert fighters ( QRA) from Poland, Denmark, France and Spain flew into the Baltic Sea region to safeguard Allied airspace. In the Black Sea region, QRA aircraft from Romania and the UK were flown to investigate unknown tracks approaching allied airspace. NATO fighters are on duty 24 hours a day, ready to take off in case of suspicious or unannounced flights close to space a and guilty of our allies “.

And there is also the participation of Italy in this context. In fact, our country intervenes in these operations with 4 pairs of bisonic Eurofighters. Russia, however, denies the allegations of NATO and makes it known that there are no certainties about the real identity of the gods jet involved in alleged trespassing. And it is NATO itself, as Il Messaggero recalls, to explain what “tricks” can be used to escape radar: “Russian military planes often do not transmit a transponder code indicating their position and altitude, they do not present a fly or fail to communicate with air traffic controllers, posing a potential risk to civilian airliners. The intercepted Russian aircraft never entered Alliance airspace and interceptions were conducted safely and routinely. ” .