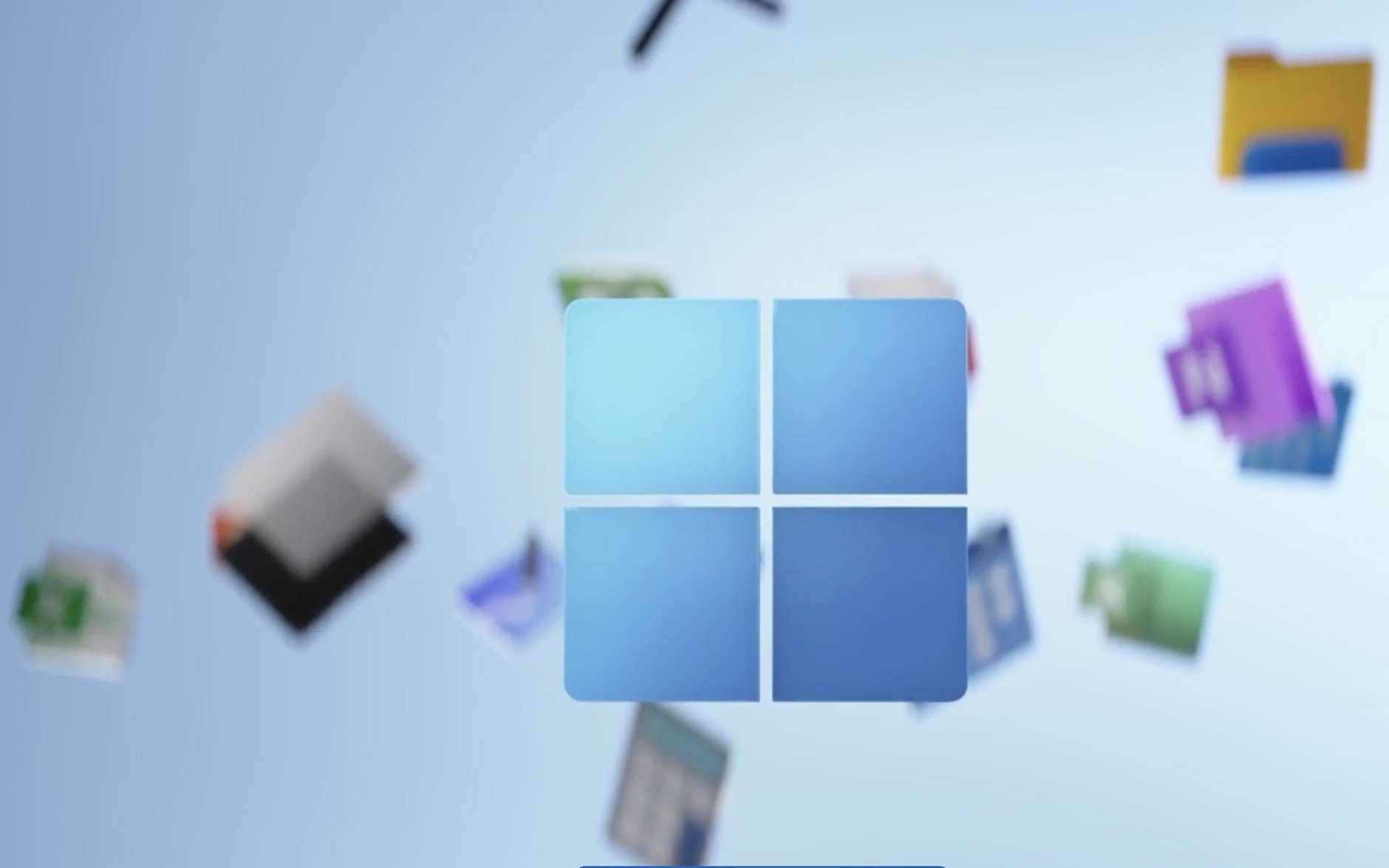 Above all, do not install the latest Windows 11 update!

Microsoft released another update too quickly. This time, it concerns Windows 11 and causes applications to crash. While waiting for a new patch, the solution recommended by the firm is to simply uninstall it.

[EN VIDÉO] In 2050, we will work with transparent computers Today we are riveted to our screens, but tomorrow, augmented reality and the power of computers will free us from our workstations, thanks to transparent or virtual screens. This is what Planète + explains to us in its new episode of Rêver le futur, broadcast this Friday, February 3, 2017, and of which here is an exclusive extract.

If you are having problems with Windows 11 for two weeks you are not alone… Many users are complaining about a recent patch. Published on April 25 under the reference KB5012643, it is a update cumulative supposed to rectify many bugs of the system. However, it brings its share of new problems.

Following the installation of the patch, some applications no longer open or crash. The problem would be related to specific components of .NET Framework 3.5. The update also affects system backup using the function Backup and restore. Safe mode is also having issues, but Microsoft was able to use the feature Known Issue Rollback (KIR) to undo that part of the fix and the problem should fix itself automatically if it hasn’t already.

Microsoft is working on a patch for its hotfix…

Microsoft has quietly updated the English support page of the update (but not the one in French). The firm recognizes the malfunctions that should be corrected by a new update. Waiting, Microsoft simply advise to remove KB5012643.

The update is optional, so it shouldn’t install automatically. For those who downloaded it and have had problems since, luckily it only takes a few clicks to get rid of it. Open the “Start” menu and select “Settings”, then “Windows Update”. Open “Update History”, then “Uninstall updates” (at the very bottom of the list). In the news windowclick on the “KB5012643” update and finally on “Uninstall”.