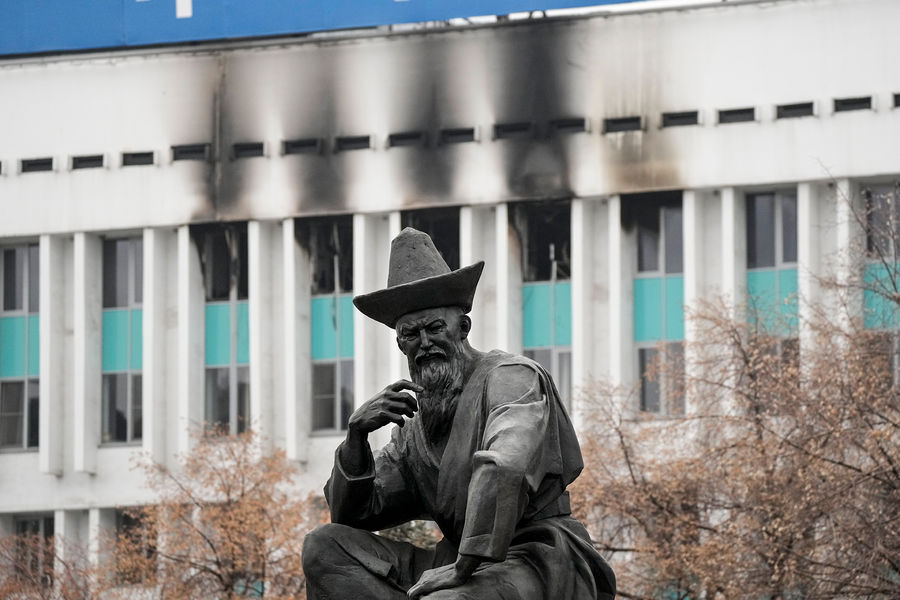 About 1,700 people were detained in Almaty per day – Gazeta.Ru

In Alma-Ata, over the past day, about 1,700 people were detained on suspicion of participation in mass riots, reports RIA Novosti with reference to the information center of the city commandant’s office.

“In total, 1 thousand 678 participants in illegal actions, looting and other crimes were detained. Seized 36 units of firearms and 1,476 ammunition. At five checkpoints installed along the perimeter of the city, 38 people of operational interest were detained, ”the statement said.

During the day, the call center received 136 rapid response signals from the residents of the city, and through the number “102” – 881 messages. It also became known that law enforcement officers carried out a cleanup of the Alatau and Medeu districts of Almaty during the day.

Former mayor of Almaty Bakytzhan Sagintayev toldwhy the power structures of the city could not repel the attack of the attackers.

On January 2, mass protests began in Kazakhstan. This happened after the government decided to raise gas prices from 60 to 120 tenge. The protests quickly escalated into riots and clashes with the police. On January 4, the government commission announced its decision to reduce the gas price to 50 tenge. On the night of January 5, Kazakh President Kassym-Zhomart Tokayev announced the introduction of 180-day state regulation of prices for fuel and food in the country.

On the same day, Tokayev appealed to the heads of state of the Collective Security Treaty Organization (CSTO) with a request to assist Kazakhstan in overcoming “this terrorist threat.”