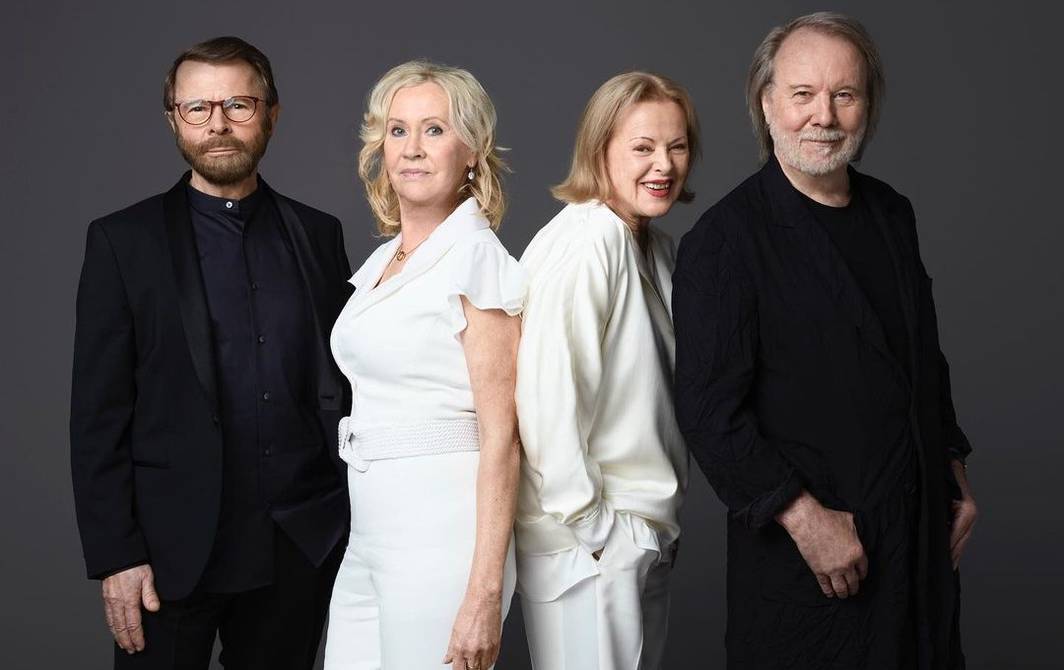 ABBA reappears after 40 years: This is how the members of the Swedish quartet look like being already septuagenarians | People | Entertainment

The appointment was in London, at the Queen Elizabeth Olympic Park, where after 40 years of silence and off stage, the members of ABBA met for the official presentation of Voyage, the last studio album of the Swedish group that caused all the rage in the 70s, 80s and 90s.

With more than 400 million records sold, the band entered the Rock & Roll Hall of Fame, a place that reflects the fame and talent accumulated in more than four decades of experience in the artistic world.

The reasons of a personal nature weighed on the separation of the members, as it is recalled that the group was made up of two marriages: that of Agnetha Fältskog with Björn Ulvaeus and that of Anni-Frid Lyngstad with Benny Andersson, quoted the newspaper El País.

After their divorces, there was nothing else to do and ABBA dissolved, but their hits “Chiquitita” or “Mamma Mia!” are still in the memory of their millions of fans who vibrate when they sing their songs.

The legendary band ABBA overcame obstacles and posed together again. In this way Benny Andersson, 75, Agnetha Fältskog, 72, Anni-Frid Lyngstad, 76, and Björn Ulvaeus, 77, were smiling before the flashes of the cameras that captured them in their triumphant return.

On the red carpet they remembered their golden years, and together again they gave their best face since the last time they appeared in public, on a British BBC show.

Now, 40 years later, the quartet surprises with its appearance, because they are no longer the same youngsters as before and the passing of the years has not been in vain.

They are now septuagenarian singers, but they continue to attract the attention of their fans who have waited many decades for this moment.

The women showed off in this outing, and shone in style with their elegant outfits and coordinated in a beige tone that predominated in the pieces of their outfits. Agnetha wore an asymmetrical midi dress along with a coat of the same color, with gold accessories that gave her wardrobe an edge.

Her blonde hair was styled in waves and a bun back, shimmering in front of the cameras, and she complemented it with white boots that gave her audacious combination that chic touch.

And Anni-Frid also proved to be passionate about fashion. She chose a tailored set of Fendi signature pants and jacket, complete with a gold belt bearing the firm’s logo. At 76 years old, she showed that she follows trends, and took white sneakers as part of her combination.

The singer was seen arriving with dark glasses and a thin cane on which she leaned on her leisurely walk, as they advanced towards the red carpet. Her hair was worn above her shoulders, completely white, detailed the Daily Mail.

The men of the group also attracted attention with their outfits. Bjorn preferred to show himself with a classic look, composed of a black suit, without a tie and his shirt was replaced by a white flannel, which gave him a more youthful image.

While Benny chose to be more outgoing with his outfit of the night, and was the member who put color on stage by wearing an extra-long floral print cardigan with which he broke the usual. Underneath he wore a black t-shirt and pants.

The members of ABBA were very smiling and animated, responding to the affection and expressions of love from their fans, on the evening in which they were reunited with their audience.

ABBA will give some concerts, but they will not be flesh and blood who will be on stage. It will be their voices, with the digital avatars that will sing the new songs in an hour and a half of performance.

“We put our hearts and souls into those avatars and they will take over,” said Björn Ulvaeus before the premiere, explaining that there will be four holograms that represent them with their outfits and faces from the 70s. (E)