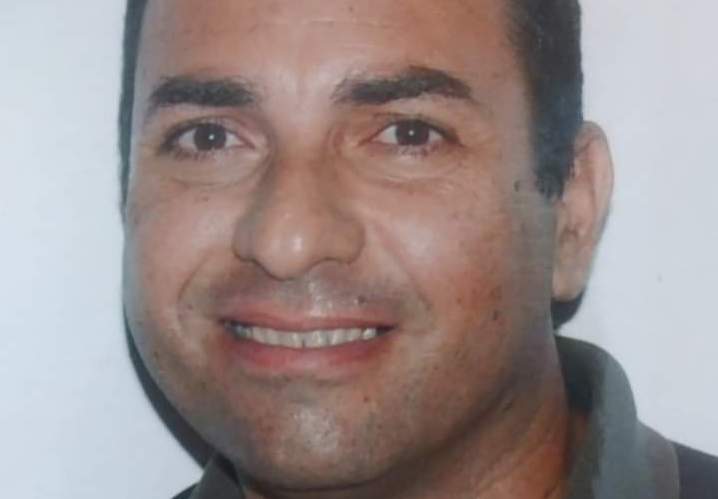 Alberto Jordán Morera, 56 years old and the only descendant of one of the five former “internationalist” combatants from Caibarién, Villa Clara, which recognizes the state Ecured, he took his own life by jumping from the top of a building of the Van Troi neighborhood, where he lived, on the afternoon of January 8.

Jordán Morera suffered from schizophrenia, aggravated after the death of his father, Humberto Jordán Gallo, in 1978.

According to the official version, Humberto Jordán Gallo died while on an “internationalist mission” in Ethiopia, sent by the Government of Fidel Castro. He had only been in the country for three months when the war tank he was driving was ambushed. The Caibarién baseball stadium, dilapidated since the passage of Hurricane Irma in 2017, bears his name.

After the death of his father, Alberto Jordán Morera, who was then 12 years old, attended with his mother, Tula Morera, the acts that the Government organized in memory of the deceased and of the African war.

Tula Morera died of cancer several years ago. Since then, loneliness, shortages in terms of medicines, food and other material and spiritual problems suffered by Cubans, worsened the situation of Jordán Morera. on several occasions spoke publicly of taking his own life. A neighbor of her building, Hilda Hernández, said that on one occasion she tried: she left the gas taps in her apartment open, but the neighbors were able to prevent the tragedy.

Although Jordán Morera did not lack the chlorpromazine he needed for his illness, his emotional stability was precarious.

As a young man, he gave private English language classes to survive with his mother, retired and ill. Later, personal income dwindled and he was left at the mercy of an insufficient state pension.

Carmen Morera, the only surviving maternal aunt —in addition to a son she had when she was still a teenager—, and who was in charge of Jordán Morera lately, said that he made “several steps to have him admitted” to a specialized clinic that was difficult to access (for ordinary Cubans), located in the municipality of Placetas, but he only received the silence of the authorities to which he appealed.

His nephew, he related. he was desperate to leave the psychiatric sector known as “Area 9” of the Arnaldo Milián Castro Provincial Hospital, where “it felt worse every minute”.

Carmen Morera He believed that being the son of an internationalist hero who died at the age of 31 and who had been a leader of INDER in life, would have some weight in favor of his nephew.

At the end of last year, the woman decided, on her own, to take him back home, given the difficulties in traveling to see him amid the worsening of the economic crisis and the Covid-19 pandemic.

Following the custom of ignoring those who take their lives, The funeral of Alberto Jordán Morera was not attended by any political representation or authority of the territory. There were also no official condolences.