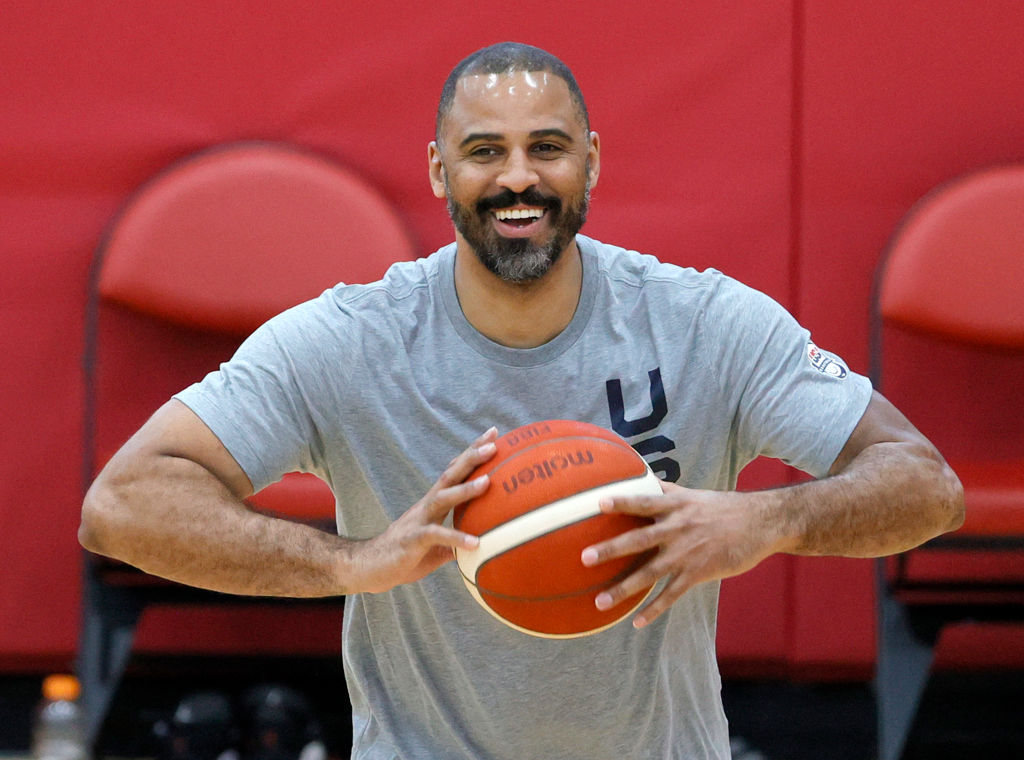 There is no week without news at the Boston Celtics. If the last seven days the departure of Jay Larranaga and Jamie Young was announced to make room for Damon Stoudamire, now the arrivals of Aaron Miles and Garret Jackson are made official. Miles, 38, comes straight from being a player developer on the Warriors. Jackson, 29, begins his career in American professional basketball after his formative experiences across the pond. Before that, he was a player for the University of South California. Marc J Spears gave the news in order to ESPN.

Both are from Oregon, like Ime Udoka, which is still anecdotal and curious. The role they will take in the chain of command is unknown celtic, although Miles will surely continue with the specialty developed in Golden State. There are more doubts with Jackson’s performance. Brad Stevens has not yet closed the hiring in the coaching staff. For now, the two new assistants join the aforementioned Stoudamire and Will Hardy, who are leaving as assistants for Udoka, who is currently concentrating on the US team.