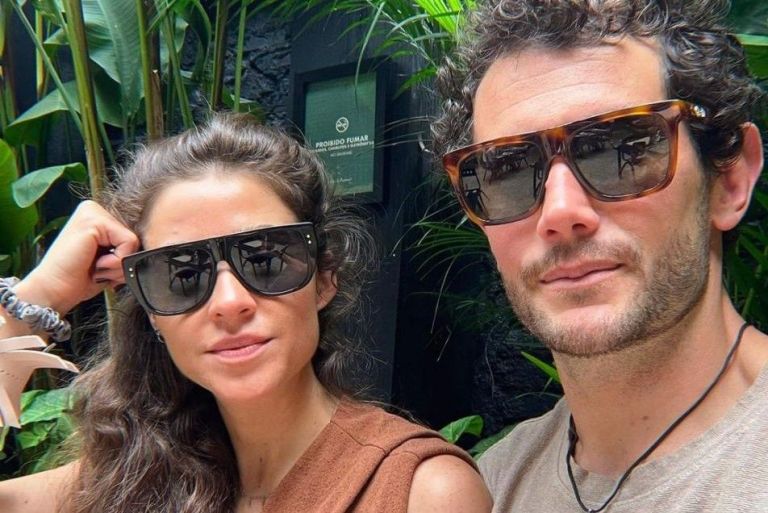 A year after the death of Sofía Sarkany, Tomás Allende bets on love again

In March 2021, the death of Sofía Sarkany shocked not only her family and friends, but also the entertainment world. Ricky Sarkany’s daughter died after a long fight against uterine cancer a week after becoming the mother of Félix, the result of her relationship with Tomás Allende. The businesswoman was 31 years old.

Precisely, last month Allende, who does not belong to the media, appeared on the occasion of the child’s first birthday. It was a date in which emotions surely crossed, but the young man will have found a way for the boy to have the best time, possible, with a smile and celebrating.

In the midst of all this, Tomás bet on love again. The time has come to turn the page and try to walk again to regain happiness, beyond how complex it may be. The woman in question is Brazilian and her name is Florencia.

Through social networks you can see the tender romantic postcards. The one in charge of showing some intimacy is her. One of the first postcards is from April 16, in which Allende is seen from behind with her son on her shoulders.