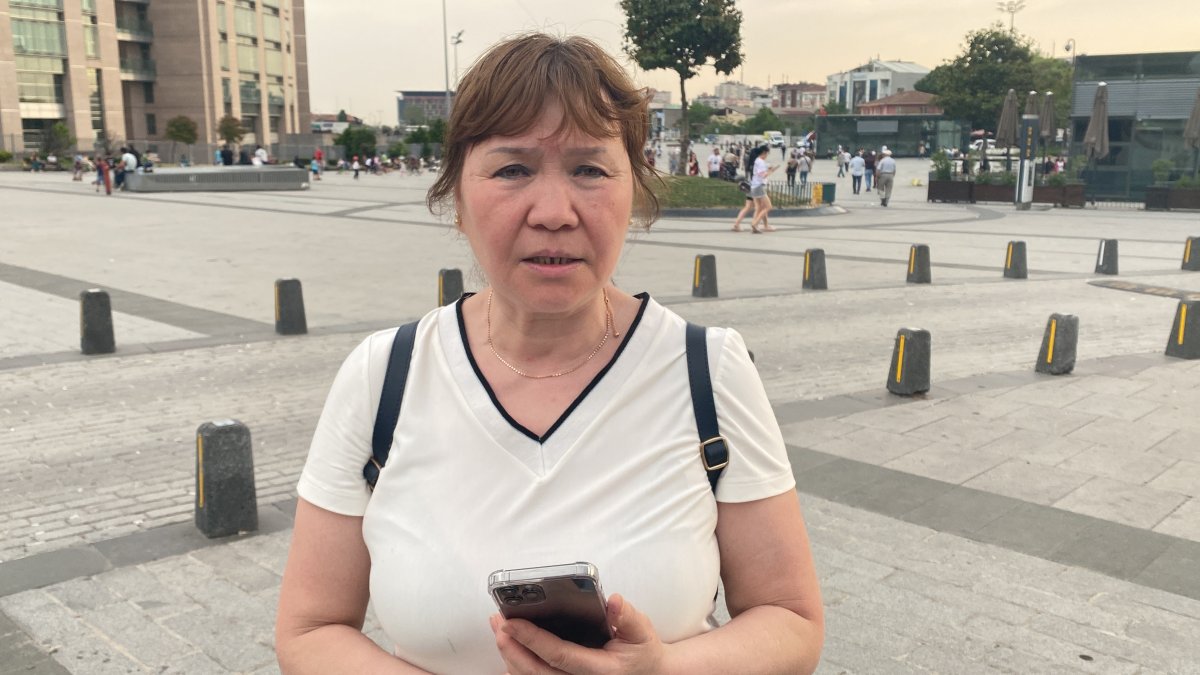 A woman made the phone ring in her ear in Kağıthane.

The woman who was snatched by the person following her while she was going to work with her brother, took her breath away at the police station. The police found the traces of the snatchers, and handed over the phone to the woman.

Oyun Gündüz (60), a Turkish citizen of Mongolian nationality residing in the Hürriyet District of Kağıthane district of Istanbul, set off to go to the apparel where he worked with his sister in the morning.

At that time, the woman started walking on the street by making video calls with her mobile phone, whose market value was approximately 25 thousand liras.

The snatchers, who saw the phone in the woman’s hand, followed her.

The two brothers chased the snatchers from street to street.

After a while, one of the snatchers, who approached the woman from behind, started to run away by stealing the phone from her ear.

The smuggler, whose phone rang while he was on the call, turned again towards the direction of the street he had come from and fled with his accomplice.

Surprised by what had happened, the woman and her brother chased the snatchers from street to street in shock, but after a while they lost track of them.

After the incident, Oyun Gündüz, who was snatched away, took his breath away in safety.

The woman describing the incident she experienced complained about the snatchers.

After the complaint, the teams of the Criminal Investigation Bureau of the Kagithane District Police Department, Çağlayan Police Headquarters, started to work, and examined the security camera footage in the surrounding area. 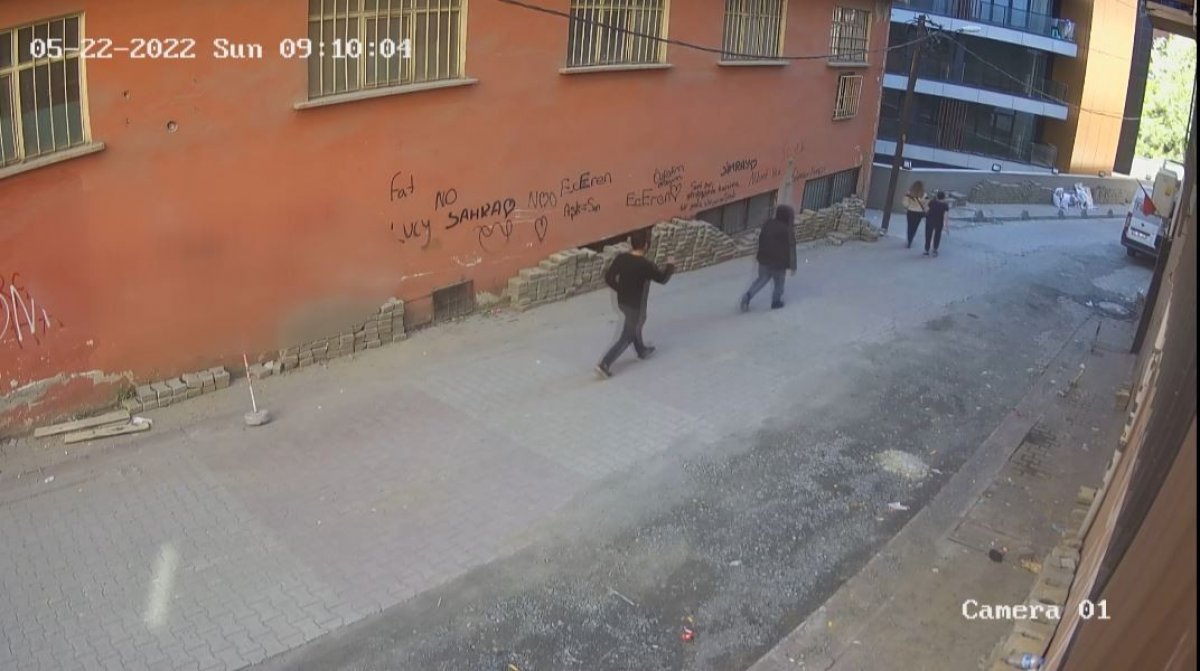 Police teams, after watching tens of hours of footage, determined the people they followed from street to street from the cameras as a result of meticulous work.

It was determined that the person who carried out the snatching incident was Serdar K. (35), nicknamed “Bozkurt Serdar”, who had 13 records in total for various crimes in the police station.

The Kağıthane police, who continued their work, determined that the person next to him was Serhat E. (30), who has a total of 8 criminal records. 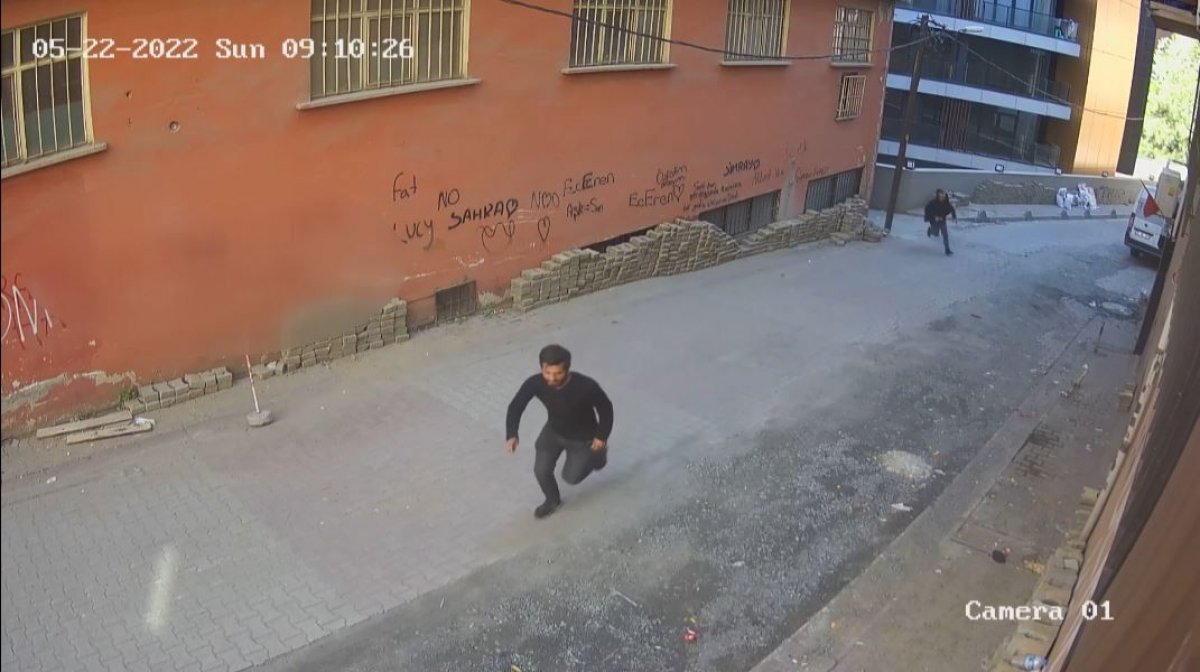 Smugglers and thieves caught together

Police teams crossing into the region caught the snatcher Serdar K. and Ali B., who was previously wanted for theft, and took them into custody.

During the body searches of the individuals, some heroin was seized.

In the interrogation, the smugglers confessed that they sold their mobile phone to Sinan A. (30), who has 3 criminal records at the police station in a passage on a street in Çağlayan. 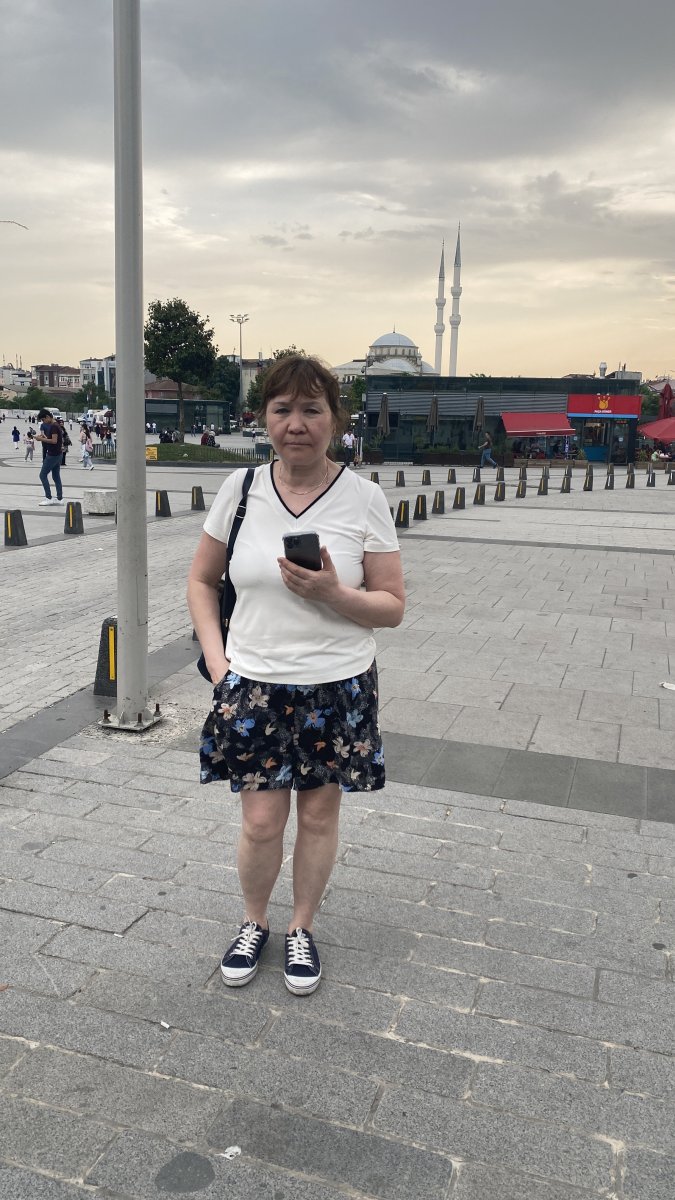 Both suspects were arrested

Kağıthane police detained Sinan A. along with the stolen mobile phone and took him to the police station.

Serdar K., one of the suspects whose procedures were completed in the police station, was brought to the court where he was transferred. “snatch” crime, while Ali B. “outright theft” He was arrested for the crime and sent to prison.

Sinan A., who bought the stolen phone, “purchase of criminal goods” He was released on the order of the prosecutor’s office after judicial action was taken for his crime. 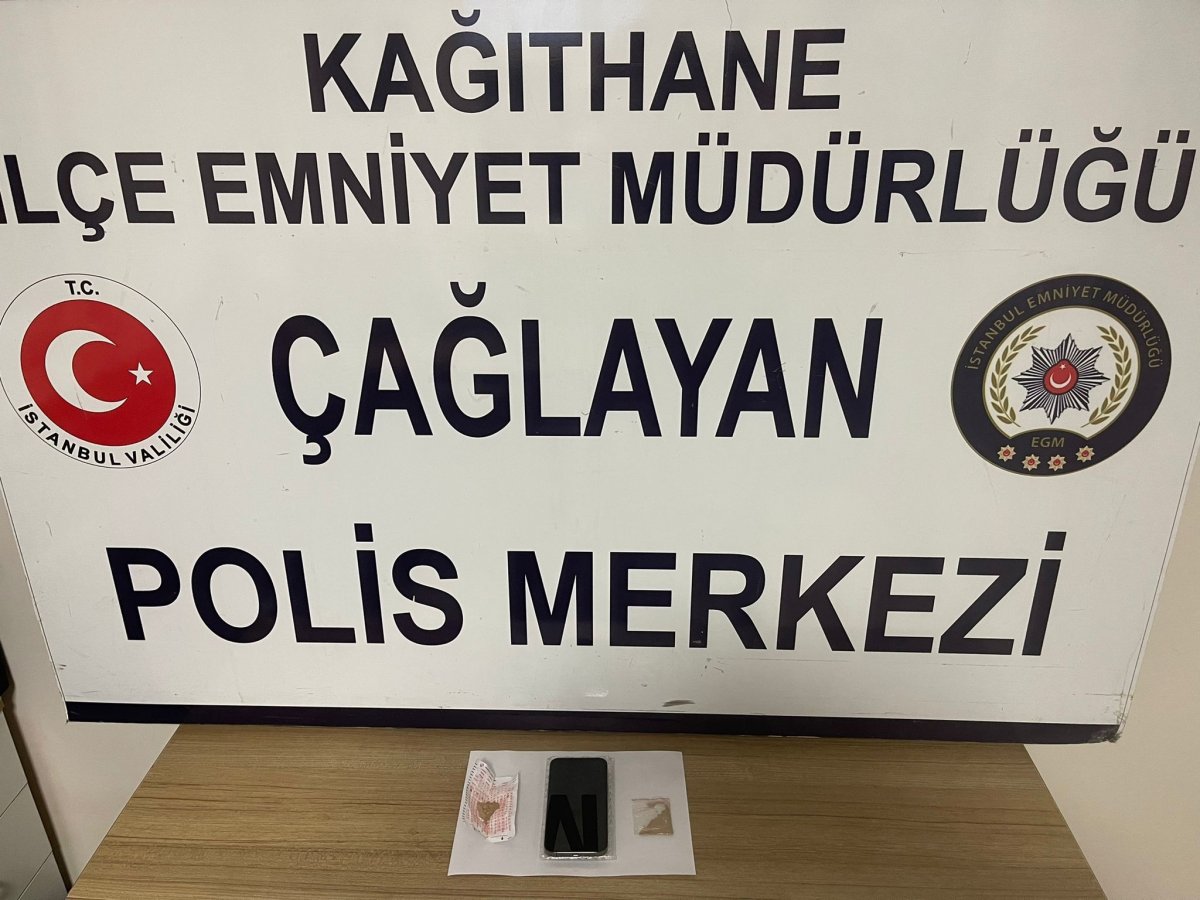 Phone handed over to woman

In addition, Selçuk U., Fırat U. and Mehmet H., who have heroin on them, “using drugs” He was released on the order of the prosecutor’s office after judicial action was taken for his crimes.

According to the news of İHA, the mobile phone was delivered to its owner Oyun Gündüz. 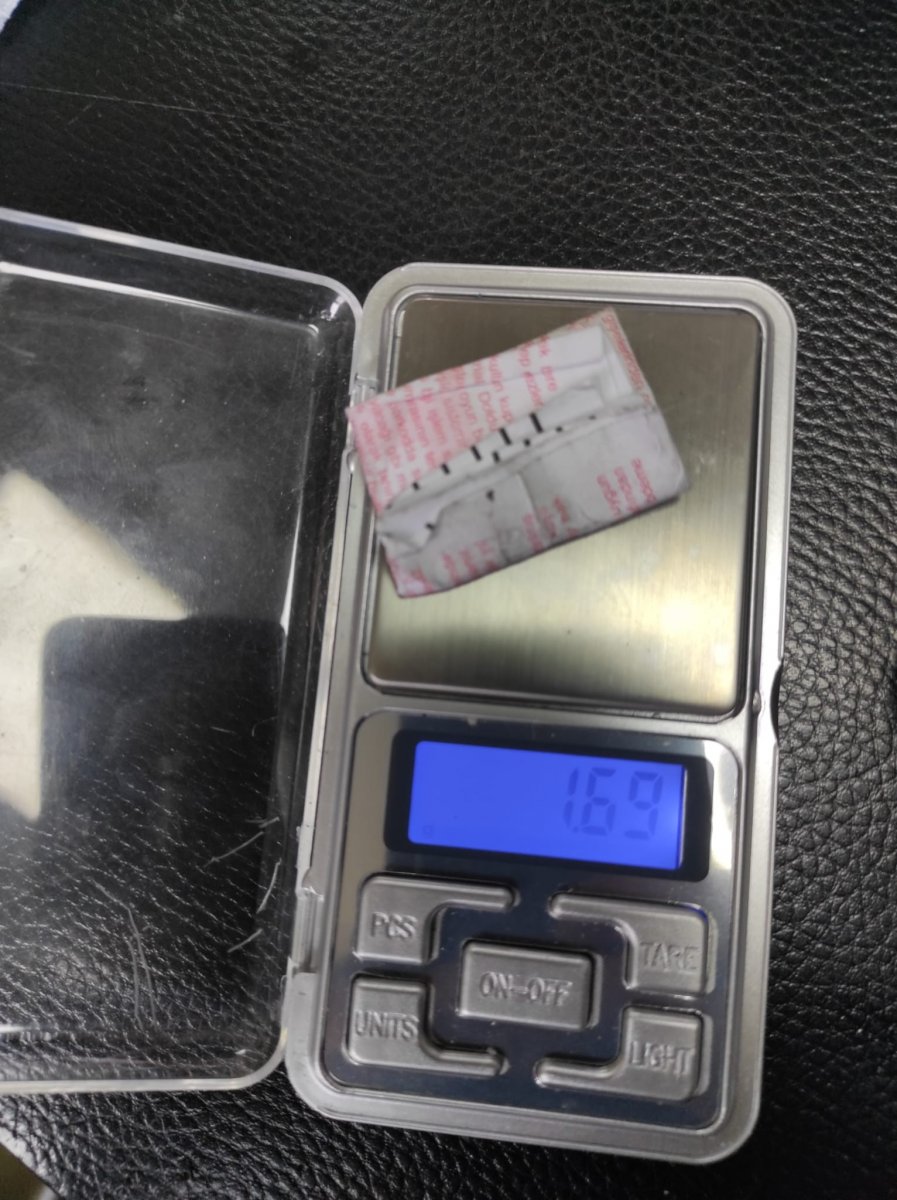