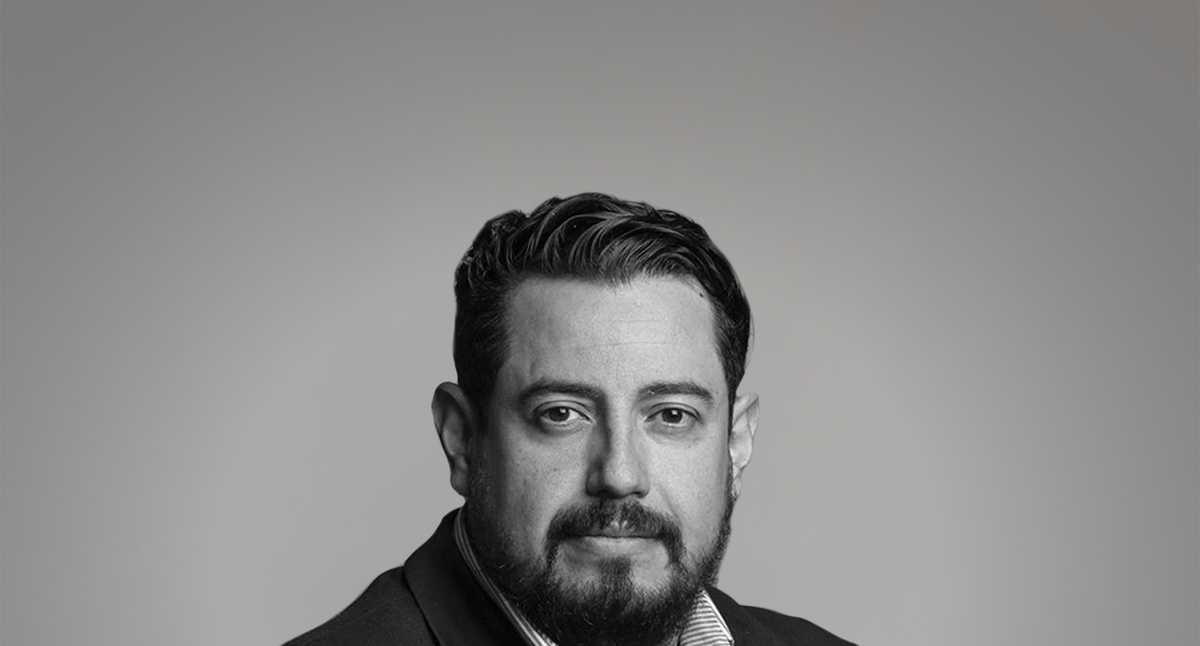 A window to the medicine of the future

“I think the biggest innovations of the 21st century will be at the intersection of biology and technology. A new era begins, like the digital…”. The phrase that Steve Jobs said in an interview with his biographer, Walter Isaacson, paints a picture of technological advances the size of a digital revolution, but with repercussions on the way our society relates to biology and DNA. .

Today, two powerful technologies, artificial intelligence and biotechnology, will be the engines of medicine during this century and will shape treatments for diseases that are currently impossible to cure.

This is one of the conclusions drawn by the neuroscientist and co-founder of biotechnology startups, Brian Hilbush, who in his recent book, ‘In Silico Dreams’, inadvertently supports the idea that Steve Jobs proposed for the future.

To better understand the transformation of technology, Hilbush gives an account of the evolution of medicine, through the relationship between the human being and opium, which has accompanied the human being since the Neolithic, the Bronze Age, and even today. This has been used as a form of entertainment, a weapon in the Opium Wars of the 19th century, or as a pain suppressant in surgery, morphine.

This was first manufactured in 1832 by Rosengarten & Co. Later, with the American Civil War, thousands of soldiers used morphine pills to ease the pain caused by combat wounds.

The use of pain relievers was the origin of the pharmaceutical industry that we know today, with names like Merk and Bayer, whose laboratories began to offer solutions other than morphine, such as codeine.

This first industry became a giant through technology and biotechnology, which uses bacteria or viruses in order to improve processes and services for humans.

The current industry has created different kinds of therapies, which today are the promise for curing diseases such as cancer and which have had enormous successes, such as the Covid vaccine, based on RNA and developed by Moderna.

The formation of biotechnology companies marked a new era of therapeutic discovery based on genetic engineering, as it opened the door to the creation of previously non-existent genetic tools.

This, added to the interest of technology companies, such as Amazon and Microsoft, created giants with a greater capacity for disruption, and that today are already positioned in the pharmaceutical, technology, logistics and internet infrastructure industries. 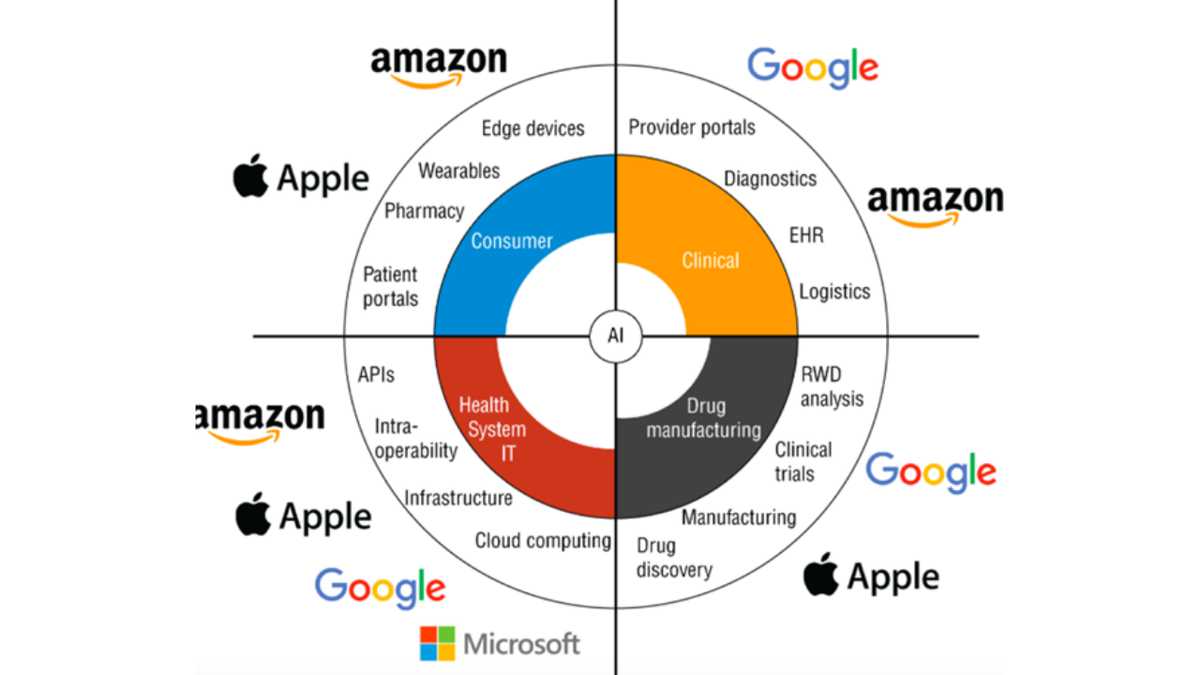 Position of the technological giants in the biotechnology industry. – Photo: Guillermo Valencia Column

‘In Silico Dreams’ also provides a ranking of startups and the fields in which they are working. These, in addition to being pioneers, are working on new tools that feed the arsenal of already existing genetic technologies.

Hilbush highlights, for example, Ring Therapeutics, which uses the novel approach of converting drugs into virus particles that can inhabit normal cells of the commensal virome, which is the collection of viruses that inhabit our body.

However, as in any disruption, there will be very few companies with innovative solutions that will survive over time. The challenge, both now and in the future, will be for entrepreneurs who decide to take business models to the next level, scale and survive the ups and downs of the market.

These entrepreneurs have in their favor a field with infinite possibilities. For Hilbush, the next great innovator in medicine will be an “entrepreneur with a computational mindset and a startup capable of rivaling Tesla. His goal will be to design the medicines of the future.”