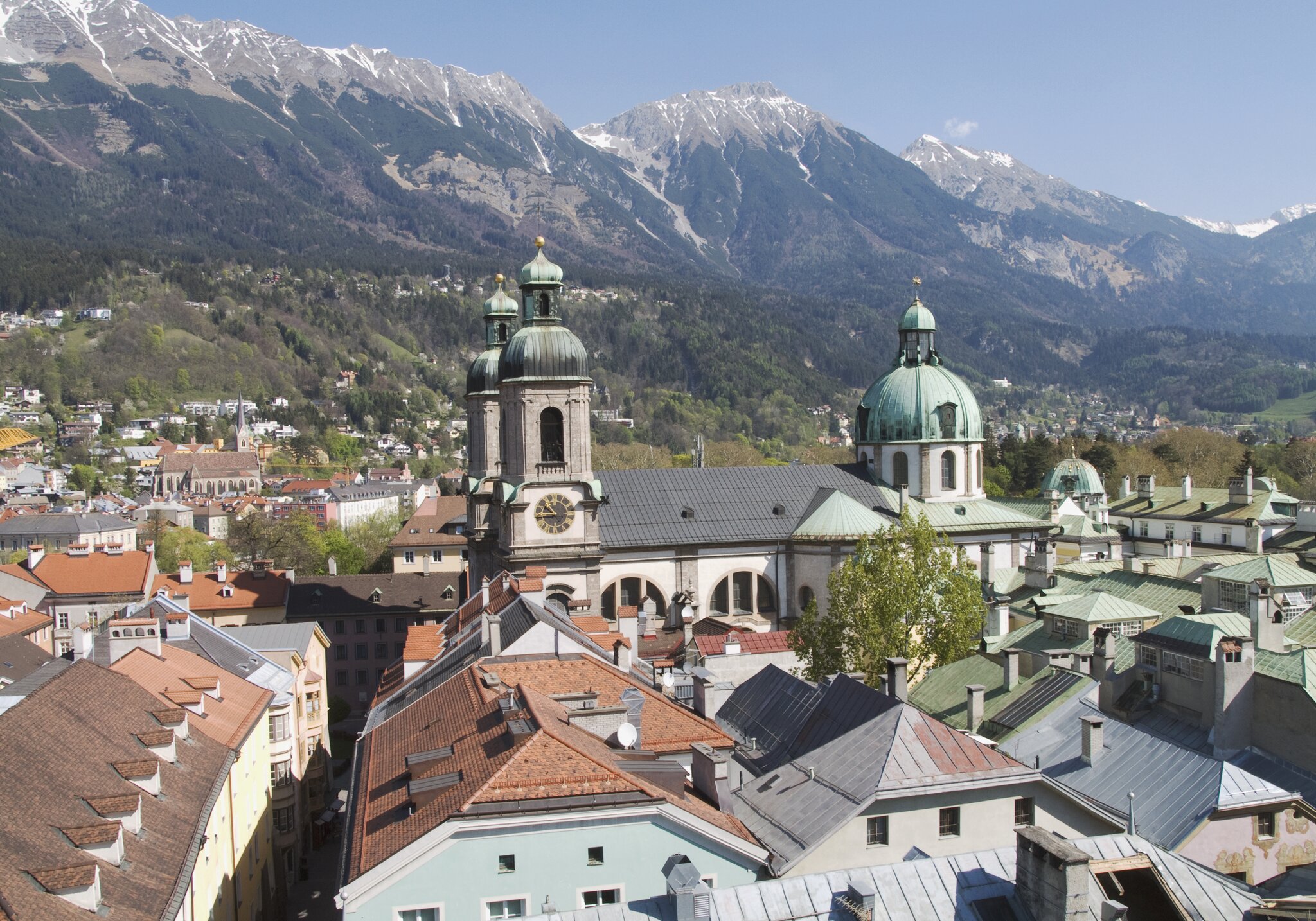 A weekend with a view: International Journalism Festival opens

Over a period of three days, journalists meet other knowledgeable mediators from different regions of the world in Innsbruck. Under the motto “A weekend with a view”, social, political and cultural developments are the focus of the debates, to which the interested public is also invited.

INNSBRUCK. The three-day international journalism festival was opened in the morning by the initiators Benedikt Sauer and Markus Schennach, as well as by greetings from Mayor Georg Willi, Deputy Governor Ingrid Felipe, Rector of the University of Innsbruck Tilmann Märk and a video message from Federal President Alexander van der Bellen. Admission to the around 50 events, in which more than 100 journalists and experts from 21 countries are involved, is free with a few exceptions.

freedom of the press

With the discussion that followed about the new international protective umbrella for persecuted journalists, the organizers already set an important accent. “Freedom of the press and democratic values ​​are more important than ever – and they are under serious threat in many parts of the world. I am all the more pleased that we are upholding free journalism for a weekend in our state capital. Topics of great importance are discussed, including the value of European regions and cross-border cooperation,” emphasizes LHStvin Ingrid Felipe and thanks the initiators of the journalism festival.

In discussions with colleagues and experts, the interested audience learns what goes on behind the scenes of the often hasty and superficial information on international events. Social, political and cultural developments are discussed in debates, book presentations, exhibitions, documentary films and audio features. So finds on Friday at 2 p.m. in the cinematograph the radio feature by Günter Kaindlstorfer zur Operation Greenup – Jewish agents in the Stubai Alps instead of. Around 15:00 takes place in the greenhouse tower including the conversation Whistleblowing: between protection and persecution instead of. Am Abend presents the band Jesse a mix of Space blues and dialect pop.

Am Saturday at 1 p.m present the two editors Bastian Obermayer and Frederic Obermaierwho were responsible for the revelations surrounding the Ibiza affair, showed the film: “Behind the headlines” look at the investigative editorial team of the SZ im Cinematograph. In the house of music takes place at 13:30 watch the discussion Between ski mountains and congresses: city tourism in the Alps instead of. Daniela Schmiderer speaks in the ORF state studio evening at 8 p.m mit Karim El-Gawhary About risks, challenges and necessary standards of crisis reporting.
On Sunday, two mobility consultants from the Netherlands reload 10:00 a.m. for the bike tour through Innsbruck. Afterwards at At 1:00 p.m. there will be a conversation take place, to which city politicians are also invited and concrete suggestions are made as to how bicycle traffic can be promoted. In addition, each Friday from 2 p.m. to 5 p.m and on Saturday from 11.00 a.m. to 5.00 p.m clock the journalistic scavenger hunt instead of. The starting point is at the festival tents on Maria-Theresien-Straße.

The interview with the initiators Benedikt Sauer and Markus Schennach, conducted by regionaut Gerlinde Tamerl, can be found here.

The full program and all venues, including Innsbruck Cathedral, can be found here.

You can read more news from Innsbruck here.