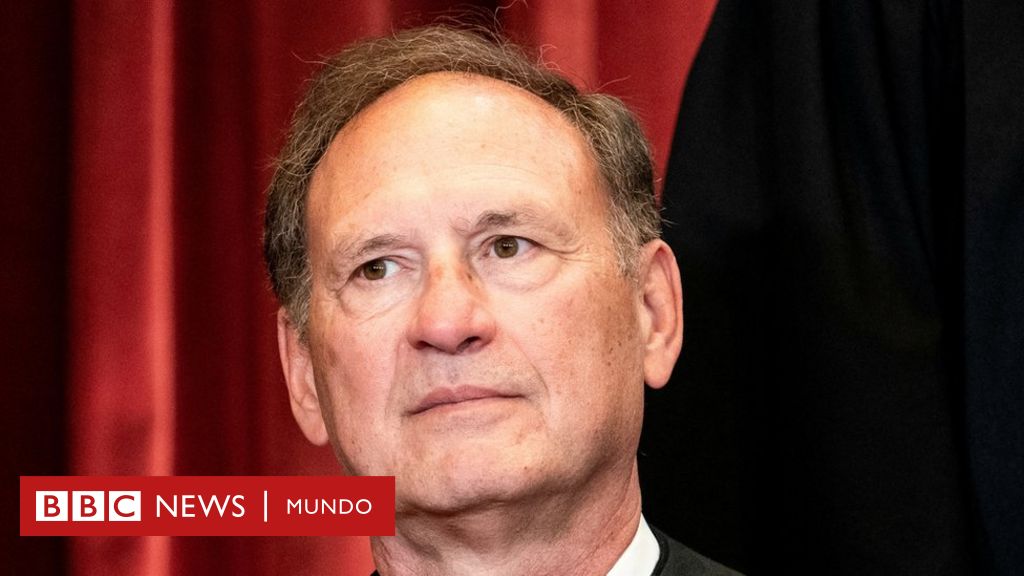 One of the conservative justices of the United States Supreme Court mocked world leaders who criticized the ruling that struck down the constitutional right to abortion in that country.

Samuel Alitowho drafted the decision issued on June 24, made reference to several prominent figures who spoke in the face of the historic event, including the Prime Minister of the United Kingdom, Boris Johnson.

He joked that Johnson, who leaves office in September after several controversies in his administration, had “paid the price” for arguing against the verdict.

Alito, who is a devout Catholic, made the remarks while attending a conference in Rome last week.

“I had the honor of writing, I think, the only Supreme Court decision in the history of that institution that has been criticized by a whole host of foreign leaders who felt perfectly fine commenting on American law,” Alito said.

“One of them was Boris Johnson, but he paid the price,” he said, drawing laughter from the audience.

Johnson, who resigned as leader of Britain’s Conservatives earlier this month and will step down as prime minister in September, called the court’s ruling “a huge step backwards.”

Alito also referred to the French president, Emmanuel Macronto the Canadian Prime Minister, Justin Trudeauand the Duke of Sussex, prince harrywho condemned the “rolling back of constitutional rights” in the US during a speech to the UN earlier this month.

“What really hurt me was when the Duke of Sussex addressed the United Nations and seemed to compare the unnamed decision to the Russian attack on Ukraine,” the judge added.

In his speech, Prince Harry seemed to be referring to the abortion ruling when he said in his UN speech: “From the horrific war in Ukraine to the rollback of constitutional rights here in America, we are witnessing a global assault on democracy and freedom…”.

Alito’s speech, which was not announced in advance, occurred at the Religious Liberty Conference held on July 21 and came to light this Thursday, the 28th after the University of Notre Dame, which organized the event, published the recording on Internet.

Referring to religious freedom, he said it is “under attack in many places because it is dangerous for those who want to have complete power.”

Appointed as a high court justice by President George W. Bush in 2006, Alito’s words are unusual for a member of the Supreme Court, whose justices are expected to avoid getting into political debates.

Democratic Congresswoman Alexandria Ocasio Cortez said the top judge’s “politicized comments” should be alarming to voters, adding that the “Supreme Court is in a legitimacy crisis“.

Alito’s intervention came on the same day that one of the court’s liberal judges, Elena Kagan, warned that it would be “something dangerous for a democracy” if the conservative majority lost voter confidence.

“I’m not talking about a particular decision or even a particular series of decisions, but if over time the Court loses all connection with the public and with public sentiment, that’s a dangerous thing for a democracy,” Kagan said in a conference in Montana,

Opinion polls suggest confidence in the court is at an all-time low after several controversial decisions. Only 25% of those surveyed said they trust the organization.