A tragedy for plants, animals and humans: the drought could have five big consequences in the short and long term

July 2022 is the driest month for 137 years. Rain has been extremely rare and the resulting drought has consequences in our country.

The first concerns the flora. Plants and trees suffer terribly from the lack of water which is vital to them. The heat even causes stress in the trees.

“Up to a certain point of stress, the tree no longer has the ability to absorb water.”explains Jean-Marie Pessleux, nurseryman and horticulture teacher.

In a recent report, the water information center in France pointed to a whole series of potential short- and long-term benefits:

1) Fish forced to migrate because of the decline in rivers, which disrupts ecosystems.

2) Dry soils that are no longer able to absorb water properly. This results in repeated flooding and flooding. 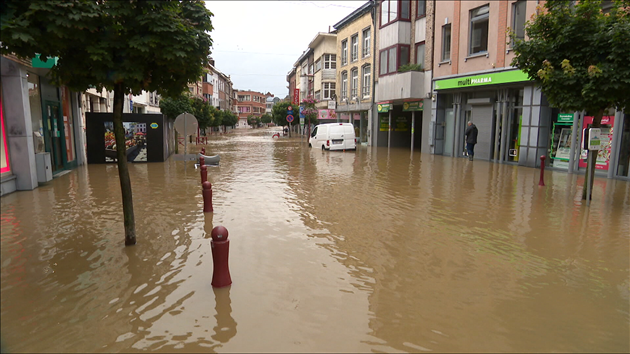 3) Yield declines for agriculture with too low water reserves, unable to irrigate.

4) The most alarmist scenarios, which are already a reality in the south of France, speak of changes in the layout of towns and villages due to water sources.

“You can have a source that dries up and never gets back on the road”, advances the professor of evolutionary sciences Pierre Rasmont to explain the fourth point. “That is to say that when the water comes back, it will go elsewhere. We will say that the underground water circulation circuits can be interrupted. So we can have an entire neighborhood that lacks water and becomes uninhabitable.”

Finally, the water that cools nuclear power plants, essential to our electricity production, could run out, leading to production cuts. 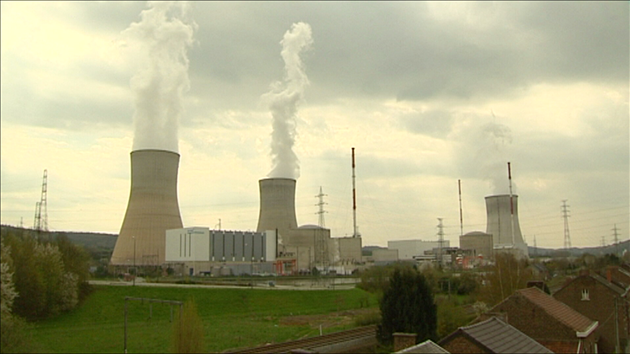 Fortunately, all these elements are still far from being a reality with us, but they are already being carefully studied.