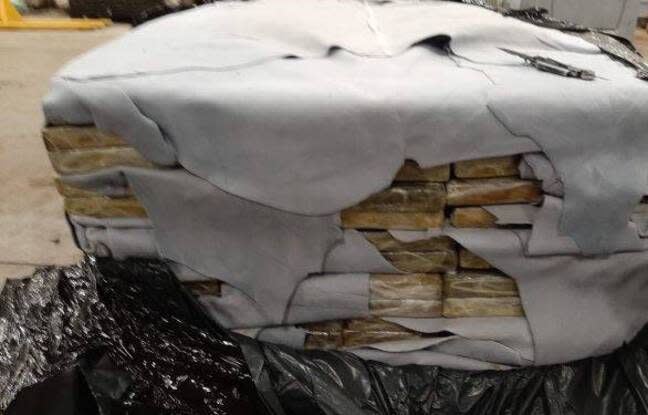 The customs officers of Martinique have just made a big catch. They seized on a boat Tuesday in the open sea a ton of cocaine, weapons and ammunition, we learned Friday from a judicial source with the prosecution of Fort de France.

A 27-year-old Martinican and a 38-year-old Venezuelan who were on the boat were arrested and placed in pre-trial detention on Friday. They were indicted for importing narcotics in an organized gang and trafficking in arms.

Their boat, theoretically intended for tourist excursions to discover the southern islets, tried to flee and ram the customs officers, but it was finally caught, the prosecution said. This new operation also follows that carried out last December where 700 kg of cocaine had been seized in the same sector.

Find this article on 20minutes

Read also :
Nice: Three arrests and 15 kg of drugs seized in the Moulins district
Thionville: Sentenced after being arrested with cocaine and heroin in his car
Quimper: Eighteen kilos of cocaine and heroin seized after the interception of a go-fast

READ  They call him 'el satanás': a Colombian hitman responsible for more than 100 murders is captured in Spain