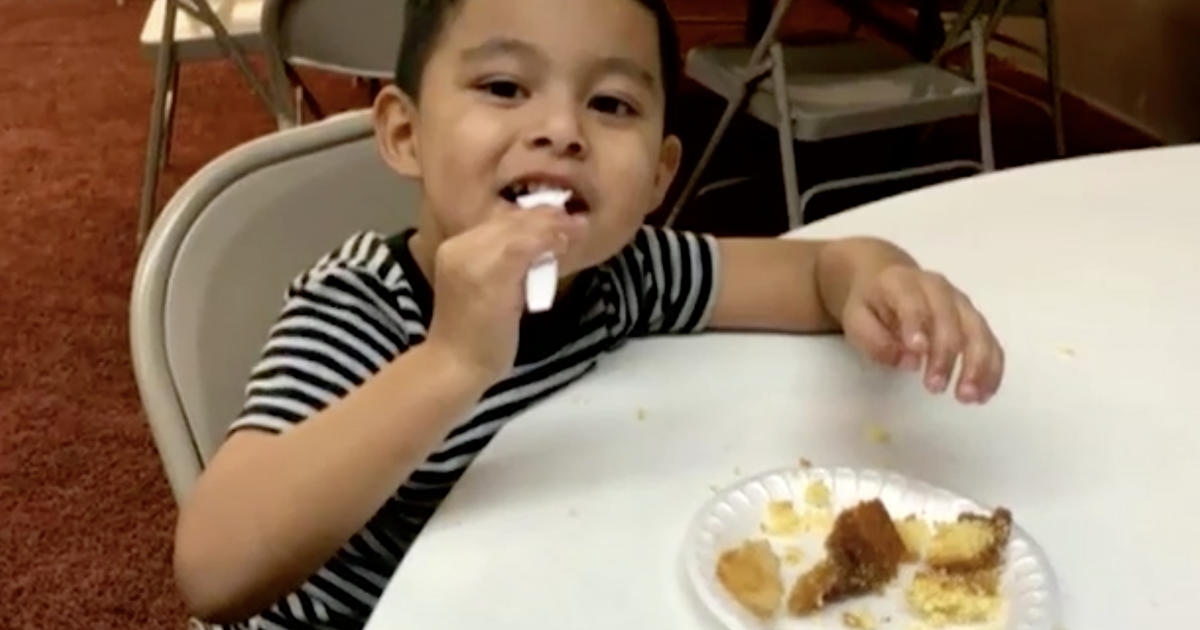 The mother of a 3-year-old Latino boy in Kansas continues to seek explanations for the child’s death that occurred last Tuesday during a visit to the dentist.

Valenzuela, a mother of three in Scott City, said the youngest was fine before the procedure and she thought it would be a simple procedure. “We didn’t expect to get out of there without a son”, lament.

But within 30 minutes of being anesthetized, “Abiel’s right cheek swelled up” and his heart rate dropped, according to a police report obtained by the station. He was then administered a substance “to try to increase his heart rate when his pulse stopped and CPR began,” the report added.

Officers went to the dental office after receiving an emergency call about an unconscious child in a building in the 3900 block of North Maize Road, Wichita police said.

The minor was transferred to a hospital, where he later died.

“The boy is believed to have had an unexpected reaction to the medication provided during the course of his dental procedures.”police said in a statement.

According to the police report, the doctor who performed the dental procedure said he had never seen anything like this in his entire career, especially in someone with no known allergies.

The authorities explained that for now the incident is not being investigated as a possible crime.

In a statement to NBC News, Mark Maloney, an attorney for the dental clinic, expressed his condolences to the family.

“Tiny Teeth Pediatric Dentistry is devastated by the death of Abiel Valenzuela Zapata. We are praying for the family in this difficult time and we ask that the community do as well. As the family, we also want to understand how this tragedy could occur,” he said lawyer.

“We have never had an incident like this and we had no reason to expect this procedure to be anything other than routine,” he added.

“We would like to thank the first responders who arrived just minutes after we called 911. They continued the CPR efforts we had started and worked feverishly to save Abiel,” he added.

Valenzuela told KSNW that She was not sure what happened during the surgery, but said she will continue to investigate and that you will wait to see the medical examiner’s report.

“I couldn’t do anything for you, but I won’t tire of investigating. That’s what I told him. It’s the only thing I can do, that and raise awareness about these situations. He’s already in a better place. He was so young and we love him so much. “, he concluded.