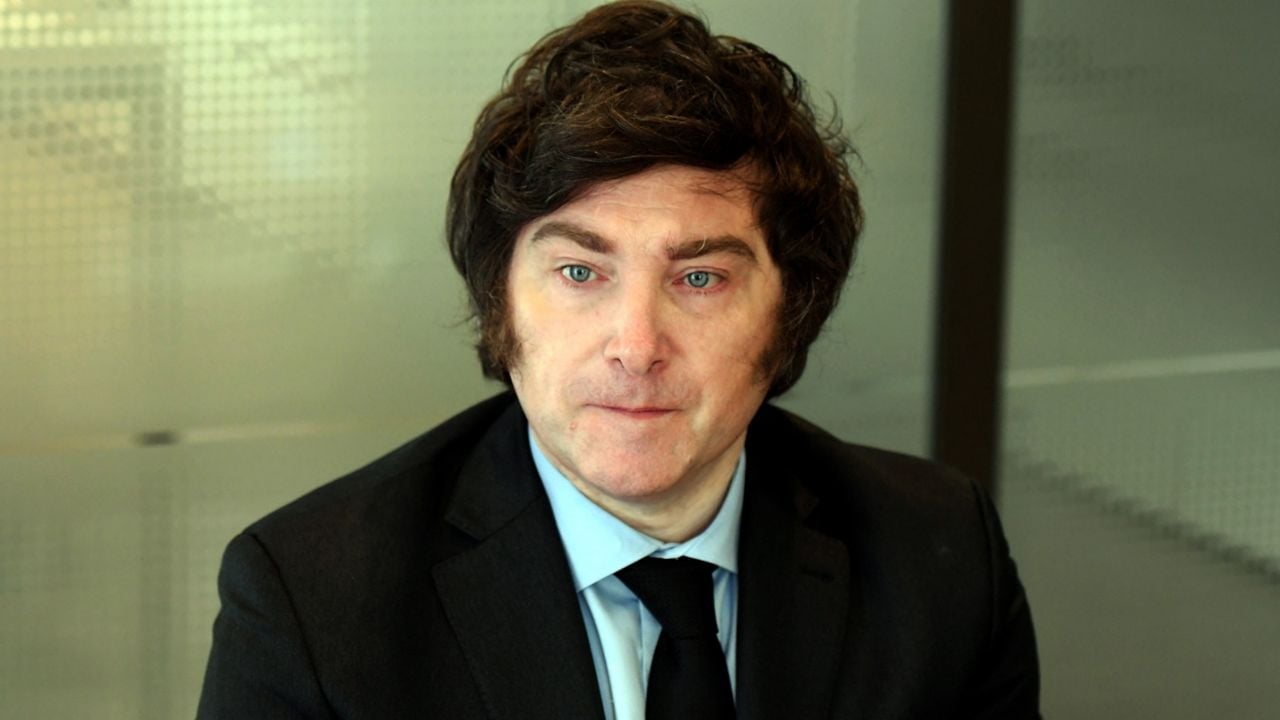 The national deputy for La Libertad Avanza Javier Miley recovered from the fall in image it had in June and continues to fight ahead of the 2023 elections. The consultancy CB of Public Opinion revealed what would happen in an alleged electoral duel between the liberal economist and the vice president Cristina Fernandez de Kirchner.

The poll It was carried out in all the provinces of the country. Surveys were carried out from 602 to 1020 cases per district. mercy he won the ‘hand in hand’ to Cristina Kirchner in 17 provinces and she only achieved victory in 7. In Buenos Aires, the vice president obtained 41.1% and the legislator 37.3%. In CABA, the deputy swept 47.5% and the vice president reached 26.2%. In Córdoba, the economist was left with 46% and the lawyer with 20.2%.

The deputy reacted to the survey, shared it on his networks and sentenced: “HAND IN HAND AGAINST CFK. I recommend the followers of Dirty Harry and the fans of Together for the Kargo not to read this note, lest they find out that FREEDOM ADVANCES (the real opposition) is in a position to beat the KKs still led by CFRP“.