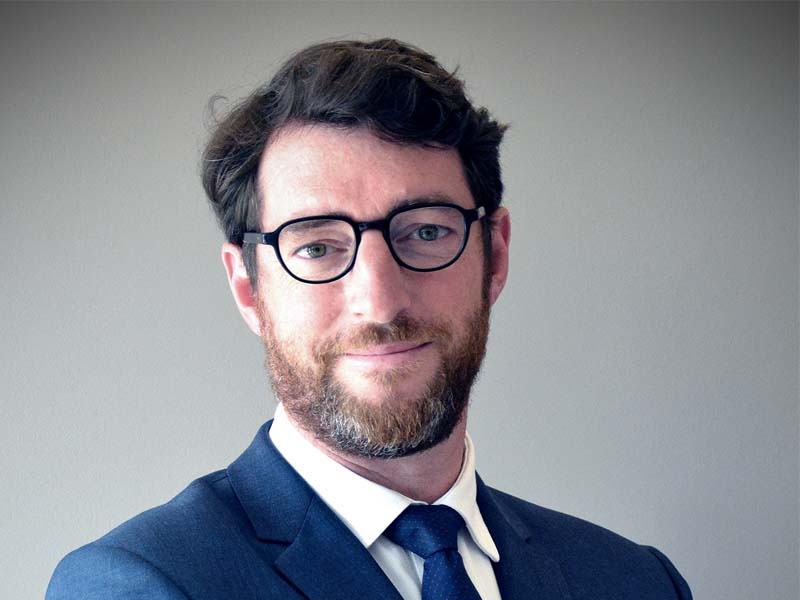 A summer in the markets: a recovery fueled by a changing narrative

Investors began to turn away from inflationary risk to become more concerned about recessionary risk.

Since mid-June, the markets have simultaneously changed configuration and narrative. Investors began to turn away from inflationary risk to become more concerned about recessionary risk, fueling an almost paradoxical recovery of the market over the summer, which was already betting on a change in Fed stance. This change in narrative sent long rates down and inflation expectations down, while a rebound in growth stocks (the first victims of the doubling of the US 10-year rate between March and June) took place. Is it sustainable?

This change in narrative was fueled in particular by weaker US growth in the second quarter and by a stabilization of US inflation in July, which came in below expectations for the first time in several quarters. If we add to this a very favorable results season despite this sluggish economic context, we understand the terms of comparison of this summer boom in stocks. So we find the classic and almost cynical paradox of “bad news is good news”, when the markets recover on the announcement of bad economic data betting on a more accommodative Fed.

The publication of second quarter US GDP contracting by 0.9% also fueled this change in narrative, which was already visible in the sharp drop in consumer confidence indicators. So it’s almost good news to see consumption holding back in the second quarter, a period during which it was instead the decline in property investment and business inventory that weighed. By the way, the negative impact of real estate investment is not something to be overlooked and was to be expected given the rise in the 30-year mortgage rate (which reached 6% in mid-July) which puts the creditworthiness of buyers in a high real strong break down. real estate market.

At the same time, on the US inflation front, markets were reassured by the figure for July (8.5% y-o-y in July vs. 8.7% expected and 9.1% in June), even if at this stage it is more a matter of stabilization at a high level as confirmation of a decline.

The sustainability of the stock market recovery can be questioned and presents sources of vulnerability.

Consequence, almost dangerous, on the markets: investors are betting that the central banks and especially the Fed will weaken in their anti-inflationary resolution in the face of a weakening in growth and the labor market. This bet may be premature. On the one hand, because it questions the resolution of the Fed and the absolute priority given to the fight against inflation, even if it would lead to a slowdown and the destruction of jobs. On the other hand, because it remains at the mercy of economic data, especially the US labor market, which continues to show almost brutal signs of strength (more than 500,000 non-farm jobs created in July, with as a bonus an upward review of job creation in June).

Far be it from us to think that the Fed will be inflexible in the event of a more pronounced economic downturn. The message from Jerome Powell’s press conference at the end of July was clear about this plan; after strong and rapid, almost systematic increases, dictated by the need to raise rates to a level considered neutral, the Fed is entering a new phase of its normalization program, likely to be less rapid and clearly dependent on future economic data.

We believe that the Fed will confirm a less hawkish turn towards the end of the year, but that it may be a little early to make this change, in a context where inflation remains high and the market service is still solid. This is especially true at the level of wages, whose growth remains above 5%, and makes one think that it is still early to talk about a weakening of employment and a decrease in inflation. But investors should not extrapolate this data too much. Previous cycles show that employment always adjusts with a lag effect. The medium-term trend and the adjustment by companies of their recruitment plans to sluggish growth should finally weigh on employment in the second half of the year. That is one of the fears of critical observers of the Fed, which remains confident in its ability to fight inflation without dragging the economy into recession, based on the current strength of US employment. We believe that a turnaround in US employment should eventually occur and could coincide with a more dovish turn from the Fed at the end of the year.

In the end, this summer was both a surprise in terms of job creation and a confirmation of the more general scenario of stagflation, in the form of a paradox:

Let’s come back to conclude on the orientation of the markets. We thought in June that the context was favorable for increasing the duration of bond portfolios and for strengthening growth stocks. But after several weeks of gains, the sustainability of the stock market recovery can therefore be questioned, and this presents sources of vulnerability: