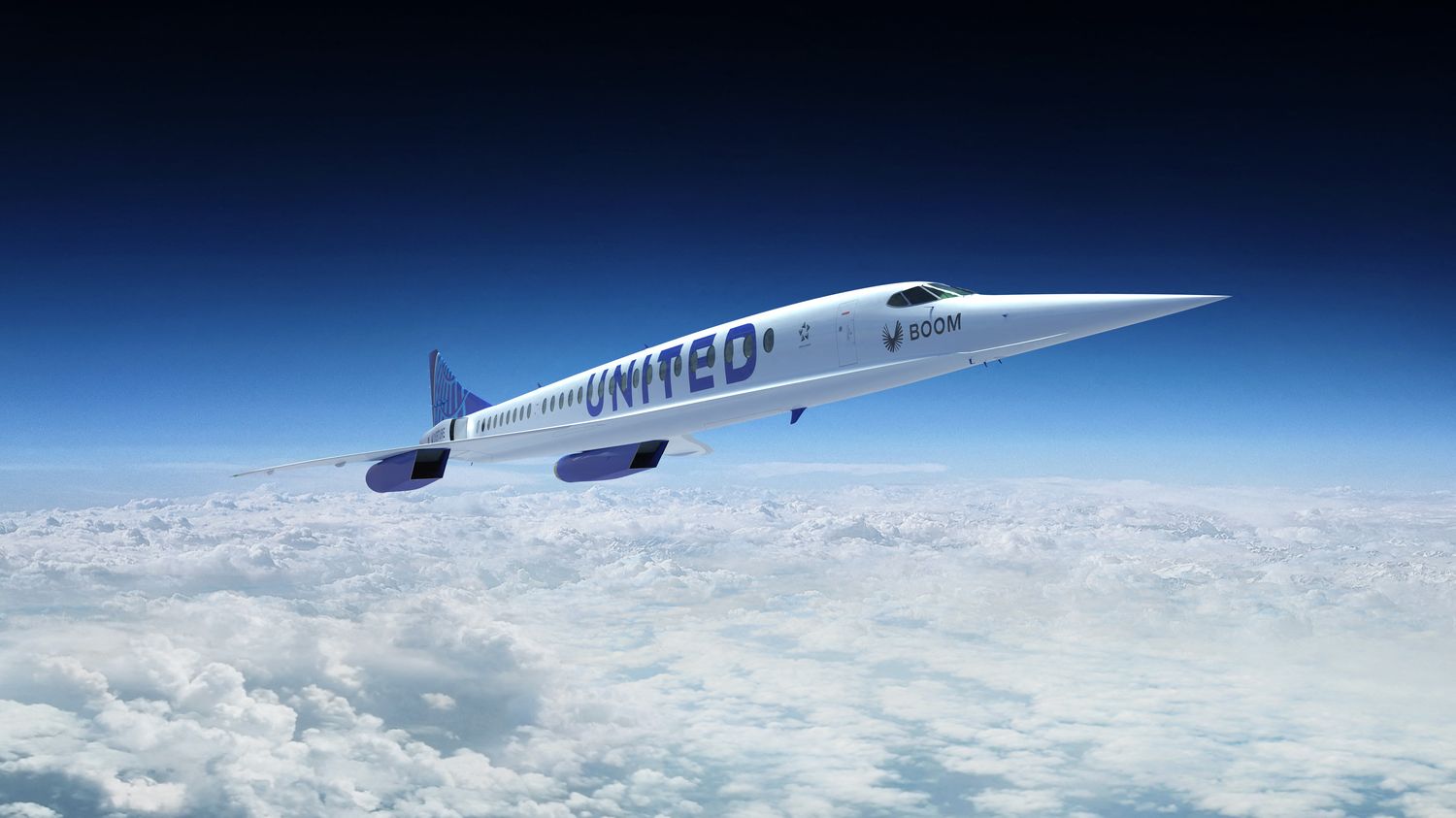 In the midst of theaeronautics, the American company United Airlines has decided to invest three billion dollars in ordering supersonic planes. The project would be ecological.

It would be the plane of tomorrow, with a clean design and a refined silhouette. The American start-up Boom Supersonic drew up the blueprints for this super-fast aircraft. To connect Paris to New York, in the United States, currently count 7 hours 47 on average. With the supersonic plane, it would only take 3 hours and a half. These performances are reminiscent of those of the flagship of French aeronautics: the Concord. November 4, 1970 in Toulouse (Haute-Garonne), its prototype flies at 2,155 km / h. The device will delight busy and well-off travelers until 2003.

But could another great white bird soon appear on the slopes? Boom’s new supersonic Supersonic caught the eye of the American company United Airlines who ordered 15 copies. The market is growing, but there are still obstacles: “First ecological: you have to succeed in making an airplane that does not consume too much fuel and it must not make noise (…). Then there is the economic dimension: it is very expensive to develop this kind of thing so you have to raise money and technological development, which requires a lot of work. But with money they will get there “, welcomes Xavier Tytelman, aeronautical consultant Starburst. First flight scheduled for 2029.