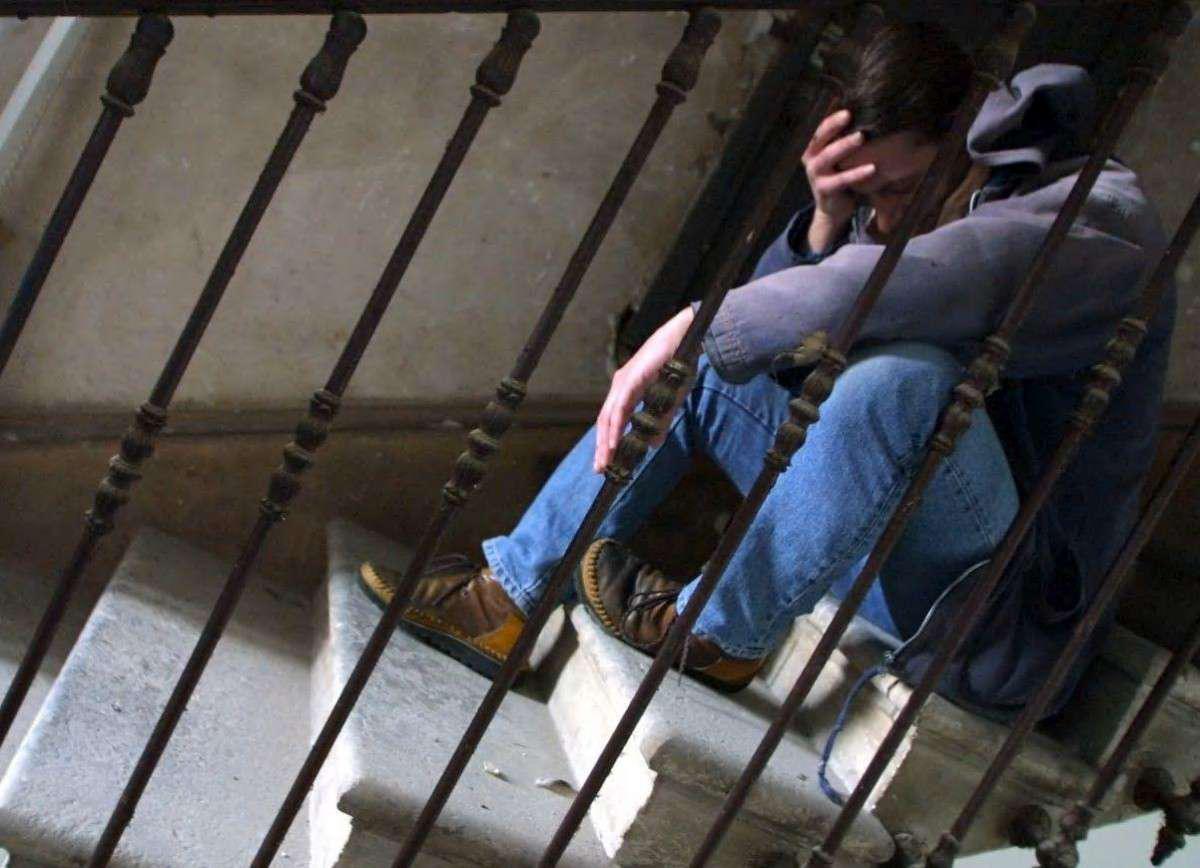 A study on the causes of depression is causing controversy

“Our study […] question the basic idea behind the use of antidepressants”, confirmed the psychiatrists Joanna Moncrieff and Mark Horowitz at the end of July on the website The Conversation, relaying a work published in the journal Molecular Psychiatry.

This study attacks the serotonin hypothesis. This suggests that depression is linked to a deficiency of this molecule involved in the transmission of emotions in the brain. The work, based on a compilation of previous publications and therefore a priori more solid than an isolated study, concludes that no connection between a deficiency of serotonin and the presence of depression in an individual has been proven. For its authors, this is a profound questioning of a hypothesis that has served as a framework for numerous studies for decades. Indeed, the majority of current antidepressants were developed to act on serotonin levels.

But many critics were quick to target this study and, even more so, the presentation made by Joanna Moncrieff, a psychiatrist known for her skepticism towards biological explanations of depression, as well as her radical speech against the pharmaceutical industry.

“In general, I agree with the conclusions of the authors, but I would not have such inflexible certainties,” British psychiatrist Phil Cowen said in a response to the Science Media Center. The criticisms of Phil Cowen and other colleagues are of different orders. Some question the methodology of the study, especially the fact of not measuring serotonin directly, but an indirect trace of it; others accept his conclusions but reject their innovative character.

“No mental health specialist would currently support the idea that a pathology as complex as depression is explained by the deficiency of a single neurotransmitter”, notes Phil Cowen.

See also  Nipah, Ebola, Marburg ... Should we be afraid of these "deadly viruses"?

The argument does not hold for Joanna Moncrieff, according to whom the serotonin hypothesis, even in a reduced version, still occupies an important place in the discourse of psychiatrists. “And above all, even if leading psychiatrists began to doubt the connection between depression and serotonin deficiency, no one warned the general public”, ironically on her blog the author, who seems to break with “psychiatry dominant”.

The links between depression and serotonin are in fact well anchored in popular imagery. In 2019, the French writer Michel Houellebecq therefore titled “Sérotonine”, a novel whose main character is depressed.

But it is not the questioning of the serotonin hypothesis that arouses the strongest criticism. It is the fact that Joanna Moncrieff makes an argument against current antidepressants, which goes beyond the findings of her own study.

This “is a serious work, which is part of the continuation of other work and which counts in the discussion between experts about the mechanisms of depression”, admits the Swiss psychiatrist Michel Hofmann. “But I don’t think this is an article that should have a short-term impact on the prescription of antidepressants”.

Because for Joanna Moncrieff – who definitely warned that an antidepressant should not be stopped suddenly at any cost – we must necessarily doubt the benefits of treatments developed on the basis of a questionable hypothesis.

However, many psychiatrists, including Michel Hofmann, point out that the effectiveness of these treatments, regardless of the root cause, has been scientifically assessed. “The mechanisms of the drugs used in the treatment of depression are generally multiple and ultimately, in most cases, we do not know exactly what makes a treatment effective.”