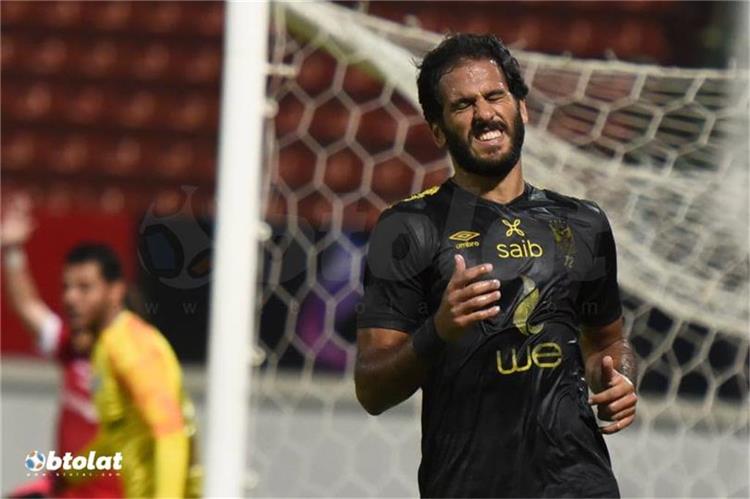 Al-Ahly football striker Marwan Mohsen is close to leaving the Red Castle at the end of the current season.

Marwan Mohsen moved away from the technical accounts of South African Pitso Mosimane during the last period, in light of the brilliance of Mohamed Sharif and Salah Mohsen.

see | Al-Ahly Championships: Musimani has not decided his position on Amr Gamal.. and he is still following him

A source said, in exclusive statements to “Boulout”: “Marwan Mohsen is the closest to leaving the team at the end of the season, and the player has several offers during the current period.”

He concluded: “Marwan is still studying offers and he has from the Ceramica Cleopatra clubs, the Alexandrian and Ismaili Union.”