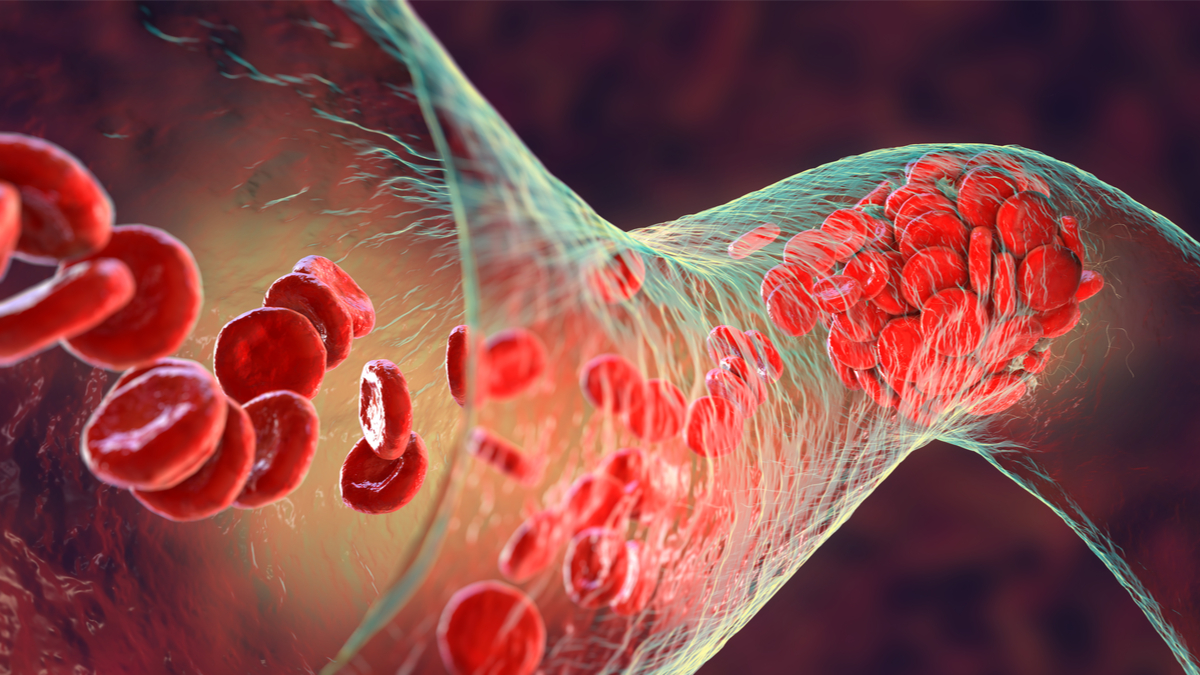 Recent analyzes showed that people with high blood levels of a particular protein were significantly more likely to develop diabetes or die of cancer.

The prostasin is a protein known to play a role in regulating sodium balance and blood pressure. It is mainly found in epithelial tissue, grouped cells that line different organs.

Also read Mentally exhausted? The accumulation of an important chemical in the brain is to blame

In the context of work published in the journal Diabetologyresearchers examined the medical data of 4,000 subjects followed for more than two decades and found that those with the highest prostasin blood levels at the beginning of the study were respectively 76 and 43% more likely to develop diabetes or die from diabetes Cancer than those with lower prostasin levels.

The strongest association between prostatin and cancer mortality was observed in subjects with high blood sugar. Since this protein is known to play a role in the regulation of various biological pathways associated with diabetes and is also involved in the occurrence and development of certain cancers, it may possibly act as a mediator in the process that goes from hyperglycemia to cancer lead, or at least serve as a marker of cancer susceptibility in patients with hyperglycemia.

The study authors believe it is also possible that the increase in prostasin levels is the body’s response to neutralize other mechanisms that can lead to diabetes and cancer.

Also read What is hypothermia and what are its dangers?

On the way to a blood test

Prostasin appears to be a valuable and early indicator of diabetes risk and cancer severity, especially in patients with high blood sugar levels. According to Gunnar Engstrom, lead author of the study, a simple blood test of its levels could soon help doctors identify those most at risk.

However, as this is a purely observational study, further research will be needed to shed light on the associations found and confirm any causal links suggested by the researchers.