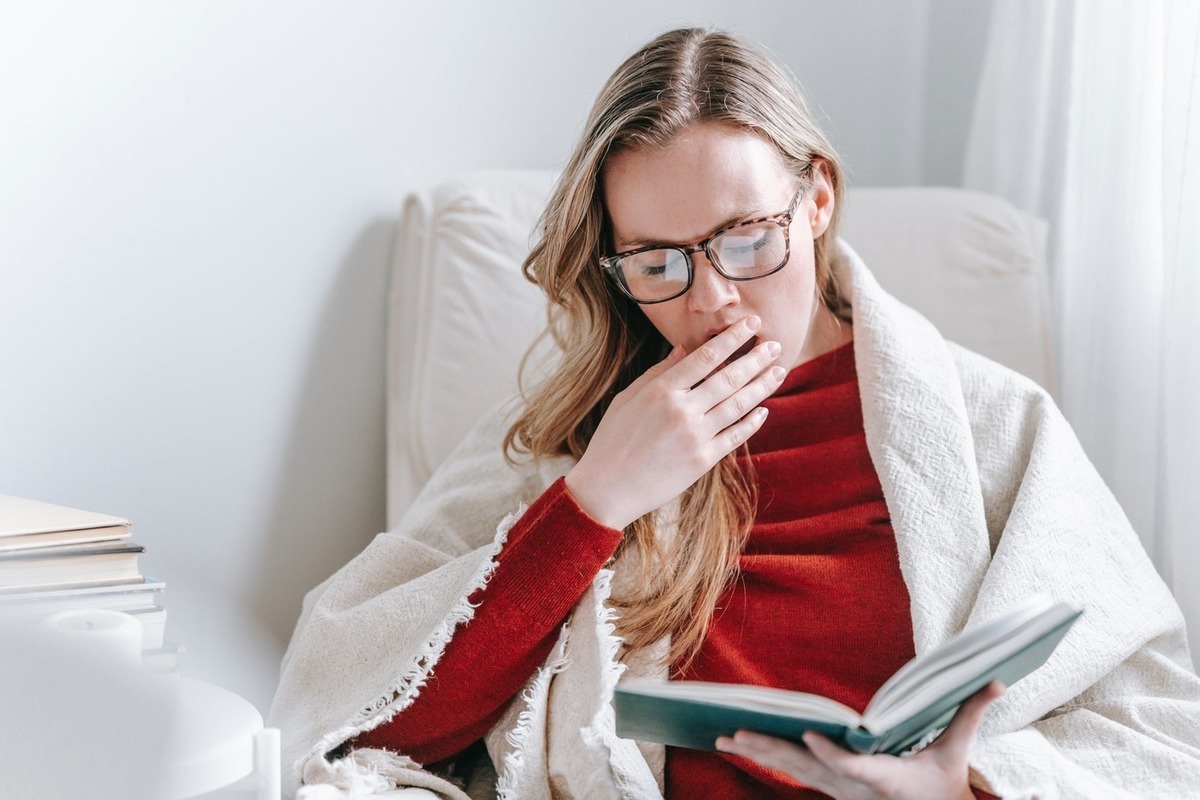 A sign of vitamin D deficiency was a strange “day” symptom

Since the beginning of the coronavirus pandemic around the world, vitamin D has become a new wave of popularity, which, according to many studies, plays an important role in the prevention of colds and similar symptoms of diseases. It is believed that this vitamin helps protect the respiratory system, which has become especially relevant with the spread of COVID-19.

A lack of vitamin D is potentially hazardous to health, as against this background, the protective functions of the body may begin to decline. Whether a particular patient has vitamin deficiency can only be established by qualified doctors – based on tests. However, most people rarely, on their own initiative, undergo regular medical examinations and seek help only when the disease becomes apparent. Experts also believe that a number of signs that are not obvious at first glance can warn a person in advance about an approaching danger.

In the case of vitamin D, deficiency symptoms may include: gastrointestinal disturbances, including loss of appetite; headaches, pain in joints and muscles; organ calcification; pressure increase and many others. These symptoms are very ambiguous and can relate to a variety of diseases, so they cannot be used to make an unambiguous diagnosis of beriberi. But you should make an appointment with a doctor and undergo an examination. Moreover, it is curious that there are other signs that may signal a lack of vitamin D.

Daytime sleepiness may indicate a lack of this vitamin, writes Harper’s Bazaar. Fatigue and apathy in the midst of the active part of the day is an occasion to think about health. Also, a number of studies indicate that vitamin D is generally closely related to sleep and a violation of its regimen, including poor night sleep, may indicate beriberi. Studies show that this vitamin is directly responsible for the short duration of sleep, said doctor Michael Broyce. According to him, the findings proved that lack of sleep and lack of vitamin D may have a direct relationship, especially for people over 50 years old.

In the case of beriberi, only a doctor can prescribe adequate treatment. However, prevention can be done independently. If you should also consult with specialists before using dietary supplements, then you can “vitaminize” your body by adjusting your diet on your own.

Nutritionists advise regularly eating foods rich in vitamin D, such as fatty fish (mackerel, salmon, cod liver, fish oil, black caviar), eggs (the vitamin is found in the yolk; and, according to Chinese researchers, with moderate consumption of eggs, cholesterol is not terrible ), butter, goat milk, mushrooms. It is also useful to regularly take sunbaths, remembering, of course, to protect the skin from ultraviolet radiation. In winter and in regions that are not too pleasing with good weather, it is worth catching the rays of the sun at every opportunity – on a clear day, go out for at least a 30-minute walk.