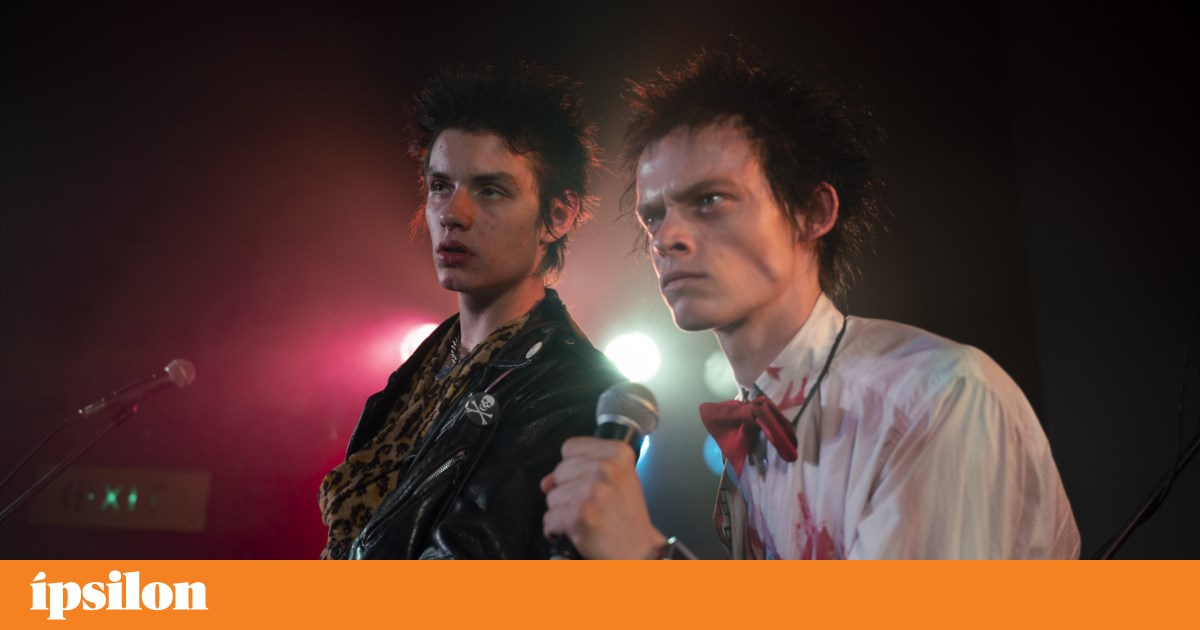 In the 1970s, a young London criminal living on the streets stole some musical equipment from David Bowie for the band he was forming. Thus begins the story of the Sex Pistols, a mythical British punk formation that perpetuated the idea of ​​”no future” for people like that boy. The biography of this young man, Steve Jones, guitarist and founder of the group, would become a controversial memoir, Lonely Boy: Tales from a Sex Pistol (2016), which in turn inspired a four-episode miniseries with the FX seal. It finally arrived in Portugal via Disney+ this Wednesday.