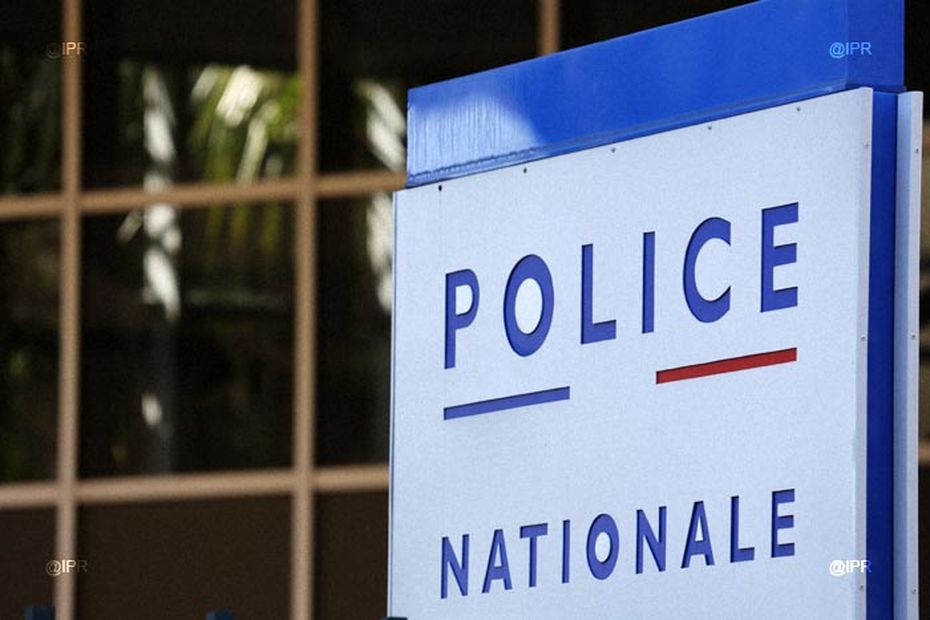 A septuagenarian was found dead at his home in the Port on Saturday, June 5. He was said to have received several stab wounds to the thorax in the evening. Her alleged assailant is in custody. A family dispute would be at the origin of the tragedy.

A drama took place at the Port, Saturday, June 5, in the evening. A man in his seventies received several stab wounds in the chest. Despite the intervention of the emergency services, he did not survive his injuries. The man died at his home. He was allegedly assaulted by his stepson. A family dispute would be at the origin of the tragedy.

Man stabbed to death in Port

The alleged attacker takes refuge in the Mosque

The alleged assailant was arrested this Sunday morning at the Great Mosque of the Port after the sunrise prayer. A member of the Mosque reportedly warned the police that an individual was taking refuge inside the building.

“Around 9 p.m., the Mosque was closed, but the man jumped over the fence which is at least three meters high, says Hamid Mohamed, president of the Great Mosque of the Port. The man forcibly opened the window of the prayer room and spent the night inside. “

This morning, worshipers reportedly found him reading the Koran in the prayer room. Interested in his behavior, and knowing that a tragedy had occurred at the Port the night before, they would then have warned the police.

The police went there. The arrest went smoothly. The man is currently in custody at the Malartic police station in Saint-Denis. An investigation is open.