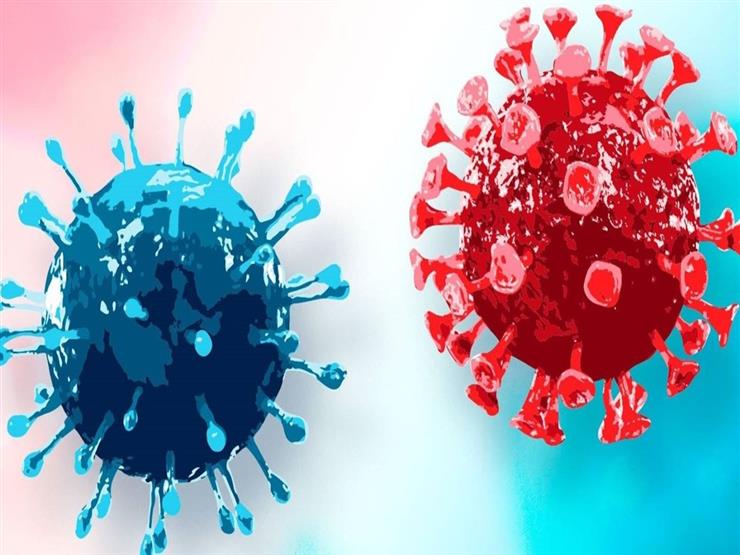 An epidemiologist in Cyprus revealed, surprisingly, that his team discovered a new mutant of the Corona virus, which he called “Delta Crohn”, which is a mixture between the Delta and Omicron mutant.

The epidemiologist and former chief health doctor in Russia, Gennady Onishchenko, said that it is currently not possible to understand the severity of the new mutant, as a hybrid strain of the “Delta” and “Omicron” mutants, only after studying its specifics by specialists in the World Health Organization.

He added that the strains of the Corona virus cannot deal with some, and that it arises and sees the light as a result of conflict with humans and not with each other. Most likely, it is talking here about the survival of mutations recorded in the “Delta” and earlier strains in the components of the “Omicron” mutant, according to what was reported by “Russia Today”.

According to Gennady Onpchenko, vaccination and receiving a booster vaccine are, in any case, a more effective way to protect oneself and relatives from the Corona virus.

It is noteworthy that the new strain, which was called “Deltakron”, was discovered by a team of scientists in the Laboratory of Biotechnology at the University of Cyprus. Scientists have not yet come to conclusions about how dangerous the new mutant is, but if it inherits the worst characteristics from its parents, including rapid spread and superior lethality, it will be difficult to stop it.

While the Russian consumer rights watchdog (Rospotrip Nadzor) considers it too early to name the “Delta Crohn” the new strain, as it may be a laboratory error.