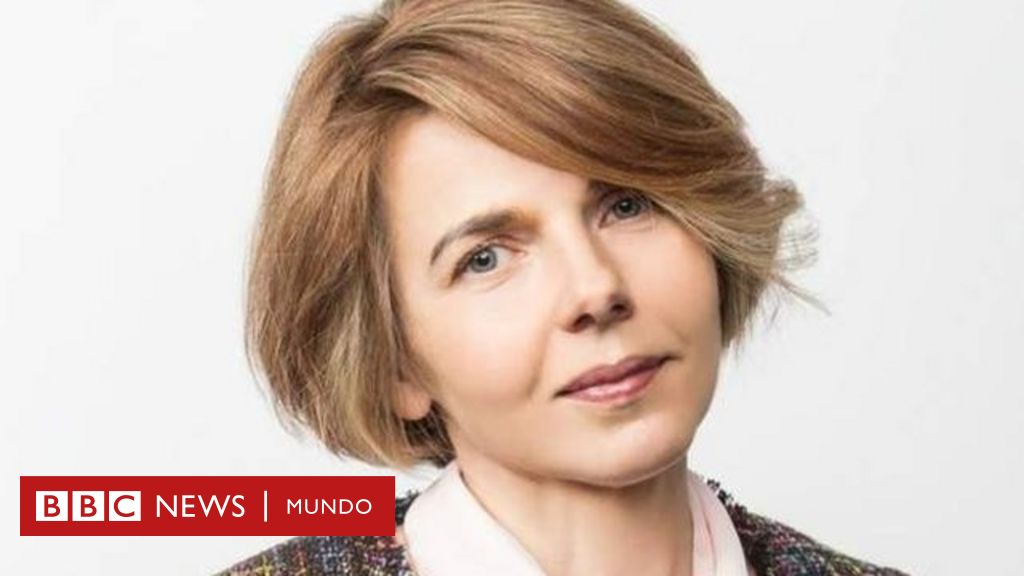 Several missiles hit kyiv, the capital of Ukraine, this Thursday while the Secretary General of the United Nations, Antonio Guterres, was in the Ukrainian capital to meet with President Volodymyr Zelensky.

A Ukrainian journalist from Radio Liberty was killed by the impact of one of those missiles.

Vira Hyrych he was at home when a missile hit his buildingaccording to a statement from Radio Liberty, which described her as “a brilliant and kind person, a true professional”.

“A wonderful person is gone,” his colleague Oleksandr Demchenko said on Facebook.

Radio Liberty, also known as Radio Free Europe, is a US-funded organization that broadcasts news in areas of the world where the free press may be restricted or not yet established.

It was founded during the Cold War in an effort to broadcast reliable information to people living behind the Iron Curtain and began broadcasting in 1950.

Its local branch in Ukraine, Radio Svoboda, operates from an office in kyiv.

Hyrych started working in the office in 2018according to a statement.

Moscow confirmed that it hit targets in Ukraine, but said nothing about the attack on the building where the journalist lived.

This Friday, the UN secretary general was dismayed by the Russian attack on kyiv.

On Thursday night Guterres spoke at a joint news conference with Ukrainian President Volodymyr Zelensky, who had previously criticized the Security Council.

“I am here to say to you, Mr. President, and to the people of Ukraine, that we won’t give up“, said.

Guterres, however, later defended the organization’s work by admitting that, while the Security Council was “paralyzed”, the UN was taking other measures.

“The UN is the 1,400 staff members in Ukraine who are working to provide assistance, food, cash (and) other forms of support,” he told the BBC.

At the joint conference, Zelensky said that Guterres had the opportunity to witness for the first time “all the war crimes” committed by Russia in Ukraine.

The Ukrainian leader again described Russia’s actions in his country as “genocide”.

In the city of Borodyanka, northwest of kyiv, the UN secretary general spoke to the press in front of buildings that had been destroyed by attacks and shelling.

He also made a strong call to save thousands of people in the city of Mariupolin southern Ukraine, virtually destroyed after weeks of intense Russian bombardment.

“Mariupol is a crisis within a crisis,” he argued. “Thousands of civilians need life-saving assistance. Many are elderly and in need of medical attention, or have limited mobility. They need a route to escape the apocalypse.”

Russia has so far denied repeated requests from kyiv to allow the evacuation of the last Ukrainian defenders and civilians trapped in the Azovstal industrial zone.

However, Guterres assured the BBC that Russian President Vladimir Putin had “in principle” agreed to allow civilians to be evacuated from the city.