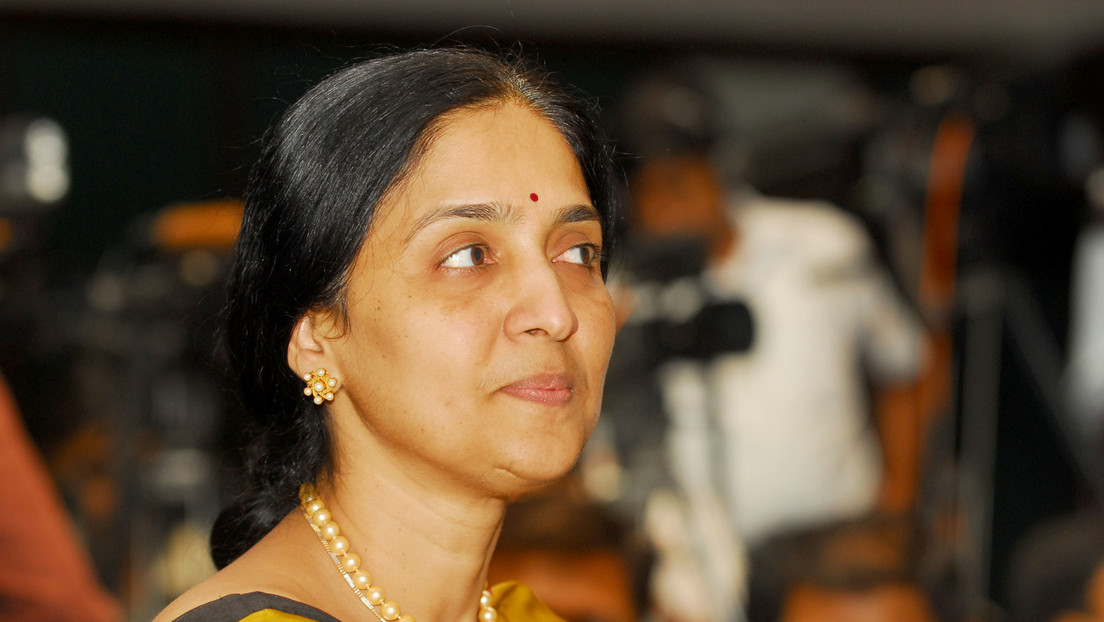 “A puppet in his hands”: they reveal that a yogi controlled India’s main stock market from the Himalayas as a puppeteer

The former CEO of the Indian National Stock Exchange for years shared confidential information with the supposed spiritual guru, whom she did not know personally.

An investigation by the Securities and Exchange Board of India (SEBI) revealed that Ramkrishna shared information including stock market financial projections, business plans and the agenda of the NSE board of directors by email with the alleged spiritual guru, whom he did not know personally.

“Sharing the financial and business plans of the NSE is a blatant, if not unimaginable, act that could shake the very foundations of the stock market,” SEBI condemned.

Ramkrishna was appointed Deputy General Manager of the National Stock Exchange in 2009 and was promoted to CEO in 2013. She stepped down in 2016, citing “personal reasons”. During investigations by the regulatory agency, Chitra said that the yogi was a “spiritual force”, from which she had sought guidance for twenty years. She also argued that sharing confidential information with such a person of a “spiritual nature” did not compromise confidentiality or integrity.

“A Puppet in His Hands”

However, SEBI called those claims “absurd.” The investigation revealed that the alleged yogi had substantial influence in the appointment of some executives, including those with no experience in the capital markets and with salaries higher than most other senior positions in the NSE.

The alleged yogi practically ran the NSE and Ramkrishna was “merely a puppet in his hands,” the regulatory agency said. It was also discovered that the then board of directors was aware of the exchange of confidential information, but its members chose to “keep the matter secret”.

SEBI has imposed sanctions on the stock exchange, top former executives and Ramkrishna, who, among other things, will have to pay a fine of 30 million rupees (about $400,000).