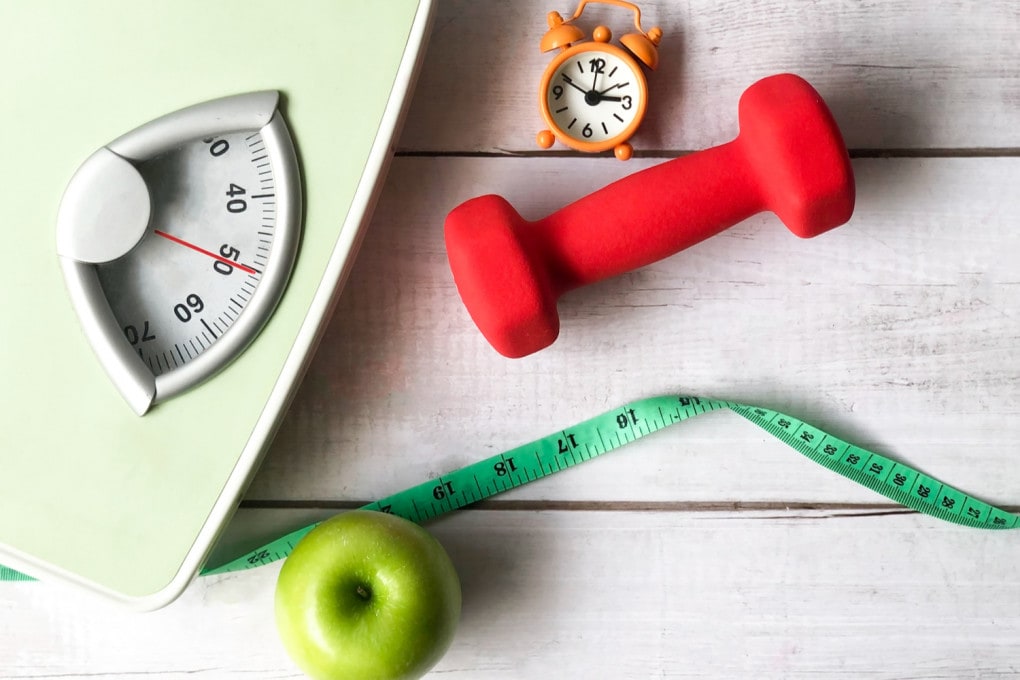 A protein that affects metabolism has been discovered

What if there was a protein capable of slowing down or speeding up the metabolism? According to a study published in PNAS, one of the roles of the protein Augmentor-alpha it would be precisely to make us understand when it is appropriate to save energy in case of fasting, temporarily putting the metabolism “on pause”. “It’s as if he said to us, ‘Hey, you have no food left, don’t use up that much energy!” Explains Joseph Schlessinger, one of the authors. This discovery, Yale researchers say, could be useful in developing new drugs to treat various ailments. metabolic.

Researchers have become interested in the Augmentor-alpha protein because of its role in the development of tumors: it joins the kinase of anaplastic lymphoma (in English Anaplastic Lymphoma KinaseALK), a molecule that, when mutating, is responsible for the appearance of several human cancers.
© crystal light | Shutterstock

Augmentor-alpha is expressed above all in agRP neurons, which are located in the hypothalamus (a region of the brain) and have the task of making us feel hungry: when we are fasting the presence of the protein in neurons increases, thus communicating to us that it is the case of saving energy.

Leaner and more active. Comparing two groups of mice, one in which the protein was present in normal levels and the other in which it was absent, the researchers observed that in the first case the rodents, in the absence of food, reduced physical activity and preserved energy; in the second case, however, they did not conserve energy and continued to be very active even when they were fasting, not receiving “stop” signals from the brain, and for this reason they were much thinner than their companions.

See also  Auvergne-Rhône-Alpes: he illegally whitened the teeth of patients

Inhibit or enhance? According to the researchers, inhibiting or enhancing the effect of the protein could serve to cure various diseases related to the functioning of the metabolism: an enhancement of Augmentor-alpha would help those suffering from anorexia to increase their body weight, for example; on the contrary, inhibiting its effect could help those suffering from obesity to shed the extra pounds.

However, scholars believe that the newly discovered one is only one of the many functions of the Augmentor-alpha protein which, expressing itself in the hypothalamus – whose tasks are multiple, from reproduction, to thermoregulation, to the stress response – is probably also involved in some of these processes. 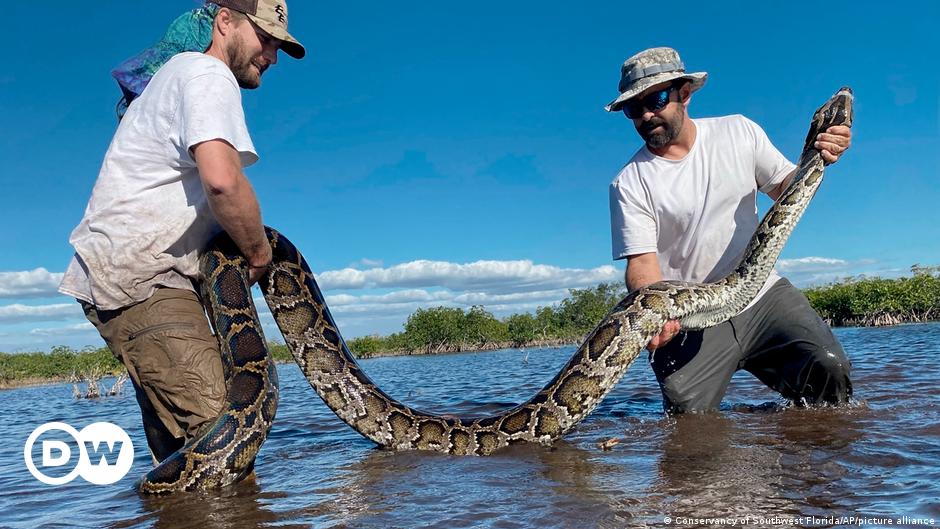 Boston Red Sox fans cried foul after their favorites lost to the Blue Jays in Toronto on Tuesday. The Massachusetts club lowered the flag 6