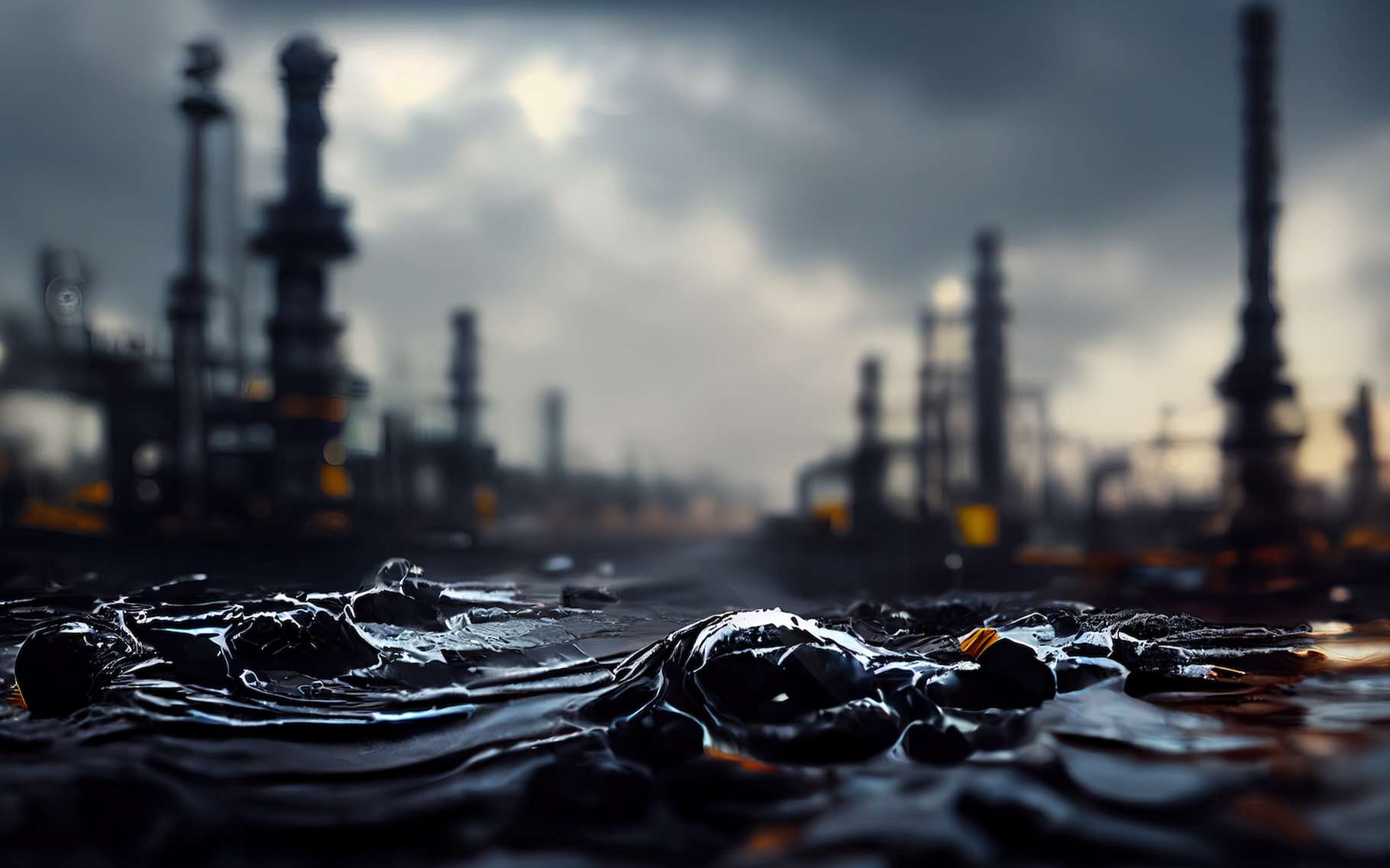 A prince of oil will chair COP28: why this choice?

No, we are not the 1isapril. And fortunately, because otherwise, no one would have believed the news. Sultan Al Jaber has just been appointed to be the president of COP28 to be held in Dubai at the end of this year 2023. The problem? He is also the CEO of one of the largest oil producers in the world…

Sultan Al Jaber has been the CEO of the national oil company for several years Abu Dhabi National Oil Company (Adnoc). One of the largest producers of oiloil in the world. He has just been chosen to chair the next edition of the Conference of the Signatory Parties to the United Nations Framework Convention on Climate Change, COP28, which will be held in Dubai at the end of 2023. A prince of oil as conductor of international climate negotiations? At first glance, it is quite difficult to see how we could do more WTF(What the fuck !, note) than that. But on closer inspection…

Let us first recall, if need be, that Dubai is far from being a model of sustainable developmentsustainable development. The largest ski slope indoor of the world in a region where average temperatures range between 24 and 41°C. Of concreteconcrete sunk on coral reefs to expand with palm-tree islands that delight tourists. Growth fueled by fossil fuels… the very ones that are responsible for the global warming that COP28 aims to limit.

Recently, the United Arab Emirates — which remains in the top 5 biggest emitters of CO2 in the world with more than 20 tons emitted per year and per inhabitant compared to approximately 4.5 in France and a climate objective of 2… — have moreover reaffirmed their ambition to increase their production of oil and gazgaz in the decades to come.

Adnoc, the company headed by Sultan Al Jaber who will therefore chair COP28, plans to invest nearly 130 billion dollars in the sector over the next five years. To increase its production to 5 million barrels of oil per day by 2027 against 3.5 million today. And develop gas offshore. “The industry of hydrocarbonshydrocarbons should be included in the mixsaid Sultan Al Jaber during COP27. To meet global demand »it seems…

Green to cover the black

Meanwhile, the UAE was the first in the Middle East to set — in October 2021…better late than never — a goal of zero emissionemission for 2050. The country was one of the few to answer the call last year to step up efforts by 2030; efforts on bases that remain very vague all the same, based on a plan that experts consider more in line with global warming… of 3°C. And which, without a massive deployment of technologies for capturing and storing the carbonecarboneseems mostly based on the failure of the rest of the world to achieve its own net zero emissions!

We can all the same recognize in the United Arab Emirates their commitment to renewable energies. It must be said that with the sunshine they enjoy, they would be wrong to deprive themselves of it. The government plans to install more than 9 GW of solar capacity by 2030. Enough to triple current levels. For comparison, at the end of 2020, the capacity of the French fleet connected to the mainland network was just over… 10 GW!

The country also claims to have already invested more than 50 billion dollars to finance renewable energy projects in 70 countries. And it has partnered with the United States to deploy 100 GW globally by 2035 for $100 billion.

Who is Sultan Al Jaber?

But, back to Sultan Al Jaber. In November 2023, he will therefore become the first CEO to chair a COP. CEO of an oil company, then. CEO also of Masdar, a government company… investing in renewable energiesrenewable energies. This is precisely the reason why the United Arab Emirates say they chose it. For his in-depth knowledge of energy systems in general. The best way, according to them, to find “realistic, practical and pragmatic solutions to accelerate the global energy transition”.

If the Masdar renewable energy company headed by Sultan Al Jaber appears to be flourishing, the same is not true of the city project. “zero emissions” Masdar City launched in Abu Dhabi in 2006. While the promoters had planned for the completion of the work in 2016, the end of the site seems to want to be postponed until at least 2030. It is not only the EPR sites that are falling behind…

Some argue that the sultan is a “visionary”. That he was placed at the head of Adnoc precisely to prepare “the post-oil era”. They also welcomed this choice. The director general of the International Renewable Energy Agency — headquartered in Abu Dhabi — said “warmly congratulated” the sultan. Tony Blair, the former British Prime Minister, said he was convinced “that the sultan has both the status and the ability to offer groundbreaking leadership for COP28”.

Masdar City, the zero-emission city, rises from the ground

The fact remains that, from a symbolic point of view, appointing a prince of oil as president of a COP, the very one whose role should be that of “the neutral intermediary” between governments is, to say the least, confusing! And there are many who are outraged today. For the Action Network WeatherWeather,“It’s completely grotesque”. The climatologistclimatologist Jean Jouzel, lui, “fears that a president very involved in the oil sector is not the right person to push for action».

“The reality is that the climate talks will be led by the CEO of a company betting on climate failuresouligne Oil Change International. The appointment heightens concerns that the UAE will use its climate conference presidency to further the interests of those who exploit fossil fuels.”comments Amnesty International, for its part.

To those who, to at least save appearances, are calling for the resignation of Sultan Al Jaber from his post as CEO of Adnoc, the United Arab Emirates has also already responded. He won’t! And meanwhile, Switzerland has just appointed a new Minister of the Environment: Albert Rösti, an oil lobbyist…