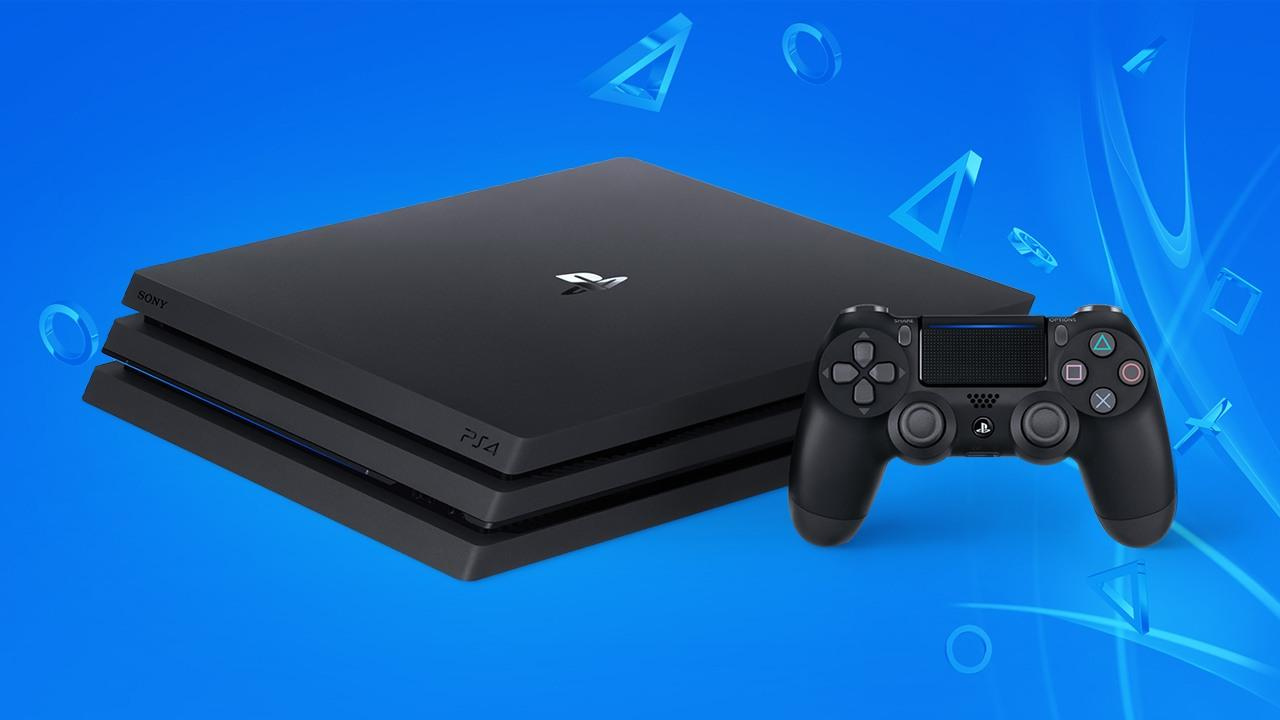 A police operation seizes more than 3,800 PS4 that were used to mine cryptocurrencies

It has happened in Ukraine and the thousands of PlayStation consoles helped mining with other technological devices.

In recent months we have heard more than ever about the cryptocurrency mining. It has been – and continues to be – almost a miracle to buy graphics cards because those who dedicate themselves to this type of chores are made with practically all the stock to increase their technological farms. What we did not know is that they also took advantage of PS4 for this work.

In the middle Wccftech we see that the Ukrainian authorities have intervened one of these cryptocurrency factories in which they had more than 3,800 PS4 running at peak performance to farm this type of good so precious in these times. The miners were also having a hard time getting graphics cards, so they decided to use their ingenuity using the Sony console.

There were many more devices to mine cryptocurrenciesThe illegal mining operation was discovered by the Security Service of Ukraine and they reported that more than 50 processors, 500 graphics cards and 3,800 PlayStation 4 consoles they have been seized in a raid. It is a rare way to mine cryptocurrency, but it seemed to work optimally, since they had a huge number of consoles to do it. The reason for the arrest is not the mining itself, but rather they scammed with the electricity bill using fake meters.

Of course, use PS4 to mine, not the most efficient way to mine cryptocurrencies, but they could do it thanks to the features of the Sony console, such as 8GB of GDDR5. It falls far short of the power of more powerful graphics cards for this task, but somehow or other, it worked. Actually, many technological devices can be used for cryptocurrency mining. Although the bargain has run out.