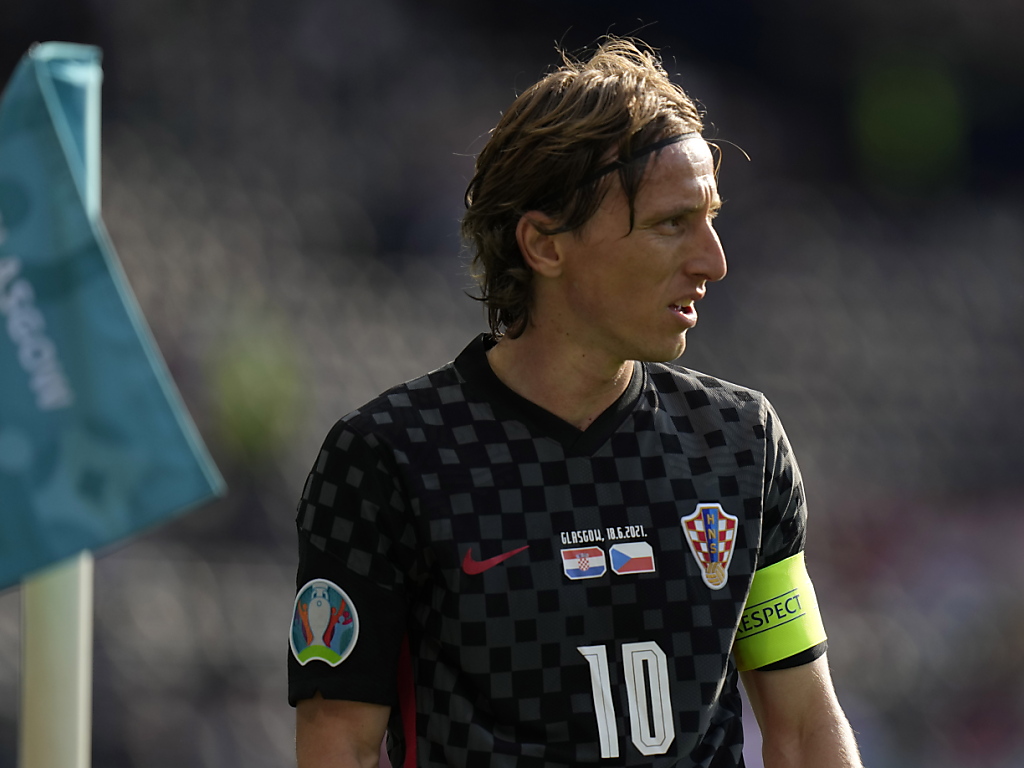 The reigning vice-world champion, Croatia is finally launched. Beaten 1-0 by England last Sunday, she picked up a point in Glasgow (1-1) against the Czech Republic which is worth gold.

Led to the score at the break on a severe penalty dictated for a foul by Dejan Lovren on Patrik Schick, Croatia had the pleasure of equalizing just after the restart thanks to Ivan Perisic. After a free kick played very quickly, the Inter player deceived the ex-Balois Tomas Vaclik whose hand was not firm enough.

The two formations then seemed to be satisfied with this result. He qualifies at 99.9 %% the Czechs who had beaten Scotland 2-0 in their first match. It also offers the Croats a chance to join them in the event of success over Scotland next Tuesday. Victorious in only two of their last ten matches – against Malta and Cyprus – Luka Modric and his teammates will have every interest in raising the cursor to avoid a nasty surprise against the presumed weakest team in the group.

With this formula which eliminates in the first round only eight of the twenty-four teams, these arrangements between friends are common. The next one will concern the Ukrainians and the Austrians who will both qualify if they share the stake on Monday.