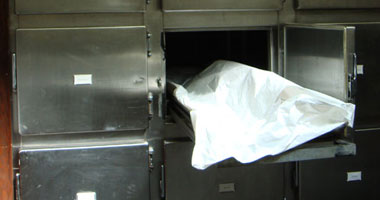 Tragically, the life of a patient in a Cairo hospital ended, after a medical device exploded in the intensive care room.

The unfortunate incident took place in the Sahel region in Cairo, where a person was burned to death inside the hospital.

The Coast Police Department received a report from a person that a person had died on fire inside a hospital in the Sahel region. Immediately, the security services moved and found the body of a “Khaa” worker, and by asking his family, they decided that he had entered the hospital due to a health problem, and accused the hospital of causing his burning death inside a room. Intensive care after one of the care devices exploded, and a report was released on the incident.