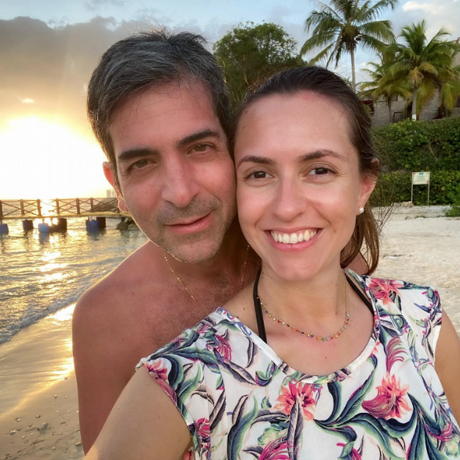 The Paraguayan specialized prosecutor against organized crime Marcelo Pecci was assassinated on Tuesday on an island near the Colombian city of Cartagena de Indias where he was on his honeymoon, the Paraguayan Embassy in Colombia confirmed to Efe.

“It is a fact that is very recent, we are aware of the situation, we are in contact with the authorities of the Colombian National Police of the city of Cartagena,” sources from the embassy assured Efe.

The facts occurred on a beach on the island from Barú, which is about 40 minutes away by boat, according to the sources, who said that the facts are being investigated.

Pecci, one of the most important prosecutors in Paraguay, married the Paraguayan journalist Claudia Aguilera on April 30 and they moved to Colombia to spend their honeymoonwhere they were on the paradisiacal island of Barú, in the Caribbean.

Yesterday, on her Instagram account, the journalist posted a selfie with the prosecutor in which they watched a sunset on the island they were vacationing on. The caption of the snapshot quoted: “The last sunset in Barú, but we will have millions more together.”

Apparently the couple expecting a baby together. In the morning hours of this Tuesday, Aguilera published a photograph in which they were seen in the background embracing on the beach and the lens focused on baby boots.

“Criminal investigation and intelligence authorities are in the area with the lady and are already taking all appropriate measures and conducting the investigation,” the embassy said.

The Colombian National Police, which has not yet given official details of the investigation, assured that its director, General Jorge Luis Vargas, is traveling to the Caribbean region of Cartagena.

Vargas said that they are already in contact with the Paraguayan Prosecutor’s Office and that they have also “talked with the United States authorities. so that they can also join the team that Colombia and Paraguay has constituted to bring those responsible as quickly as possible to justice”.