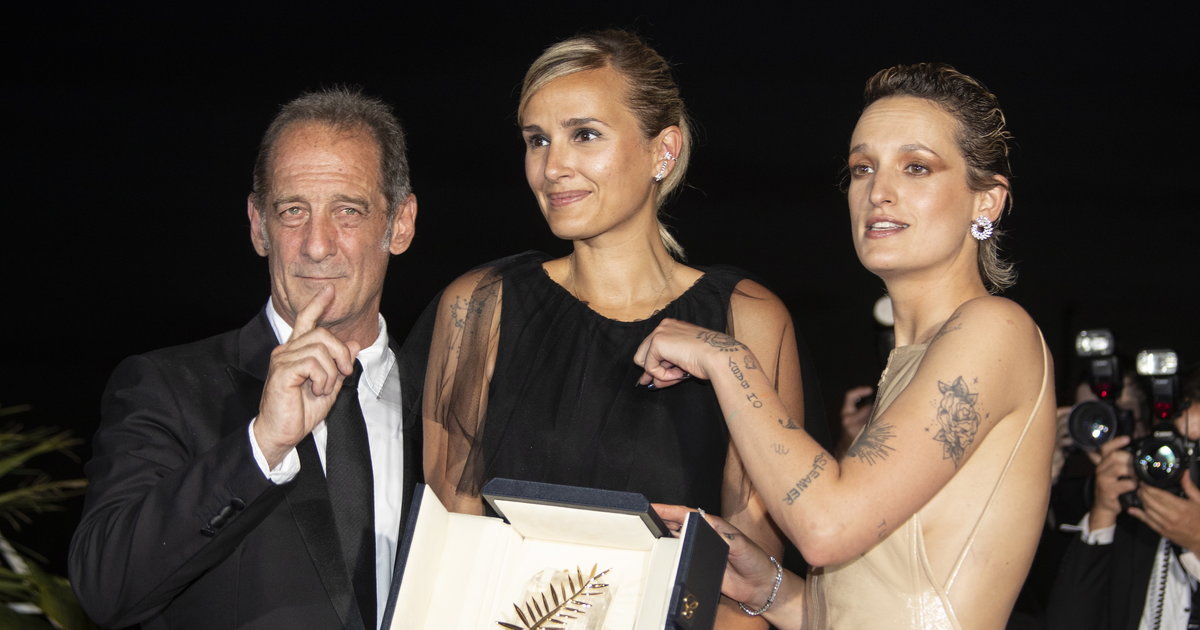 The Cannes Film Festival will have held its bet to be the first major international event to have taken place in a normal configuration – without limit of gauge – since the start of the pandemic. And to mark the territory well against the direct competitors that are in September the festivals of Toronto and Venice, the official selection has been revised upwards, with 24 feature films in competition and the creation of a new section, Cannes Première, intended to host films by friendly filmmakers (Mathieu Amalric, Arnaud Desplechin, Marco Bellocchio or Hong Sang-soo) but who did not necessarily have their place in the race for the Palme d’Or.

For artistic director Thierry Frémaux, the balance was perilous between films ready in 2020 but which preferred to wait (those of Kirill Serebrennikov, Apichatpong Weerasethakul, Nanni Moretti, Wes Anderson and Leos Carax) and new proposals, such as The Unquiet, by Joachim Lafosse, which will have been the only title truly anchored in this very special year 2020, with masks and covid mentions in the story, even if the subject is not the virus.

From this overabundance of titles came a disappointment. Twenty-four films in the running for the Palme d’Or are too many, and some have not kept their rank. Overall, the 2021 competition suffers from the comparison with a 2019 edition which was generous in major works, like Parasite (Bong Joon-ho), Pain and Glory (Pedro Almodovar), Wretched (Ladj Ly), Portrait of the girl on fire (Céline Sciamma), It Must Be Heaven (Elia Suleiman) ou Roubaix, a light (Arnaud Desplechin). An overweighting in France, with eight titles in competition if we count the Benedetta Dutchman Paul Verhoeven also gave the impression of a selection with an unstable overall balance.

On the Directing Award:
“Annette”, or the (dis) enchanted return of Leos Carax

Disappointment also on the side of the female presence with only four female directors in competition, the same number as in 2019 for a grid which had three films less. The jury, on the other hand, was made up of five women (Mati Diop, Jessica Hausner, Maggie Gyllenhaal, Mélanie Laurent and Mylène Farmer) and four men (Kleber Mendonça Filho, Tahar Rahim, Song Kang-ho and President Spike Lee). We do not know to what extent these will have influenced the winners, but still it is that the Palme d’Or only rewards a woman for the second time. Twenty-eight years after Jane Campion and her sublime Piano lesson, the French Julia Ducournau was crowned for Titanium, a shocking film that divided the Croisette.

Pregnant in a car

Telling the story of a young woman who savagely kills many people, gets pregnant in a car, and masquerades as a missing boy as her body oozes blackish motor oil, Titanium is a narratively and aesthetically radical film, without concessions. But it is also, alas, a film which does not say much about the world and is more like an exercise in pretentious style than a great film which will mark history. Too bad the jury chose to reward a work that relies on easy provocation. Titanium came out in French cinemas last Wednesday, there is no doubt that this Palme will boost its attendance. But as was the case in Cannes, some spectators will probably leave the room during the screening.

As if to compensate for this decision, the Grand Prix and the Jury Prize reward not two, but four films. Here again, we have something to be surprised, like a strange closing night, which saw Spike Lee start by announcing the Palme d’Or straight away, before being taken back in extremis by the mistress of Doria Tillier ceremony. These double prizes weaken the winners: Apichatpong Weerasethakul for his sublime Memory and Asghar Farhadi for his solid A hero would have deserved to be on the solo charts.

For the rest, nothing to complain about. Salute the art of staging the precious Leos Carax (Annette), as validating the interpretation of the Norwegian Renate Reinsve (Julie in 12 chapters) and the American Caleb Landry Jones (Nitram), is the most logical thing. Ditto with the Screenplay Prize, awarded to Japanese Ryusuke Hamaguchi and Takamasa Oe for the way they transcended with Drive my Car a short story by Haruki Murakami.

The winners of the 74th Cannes Film Festival