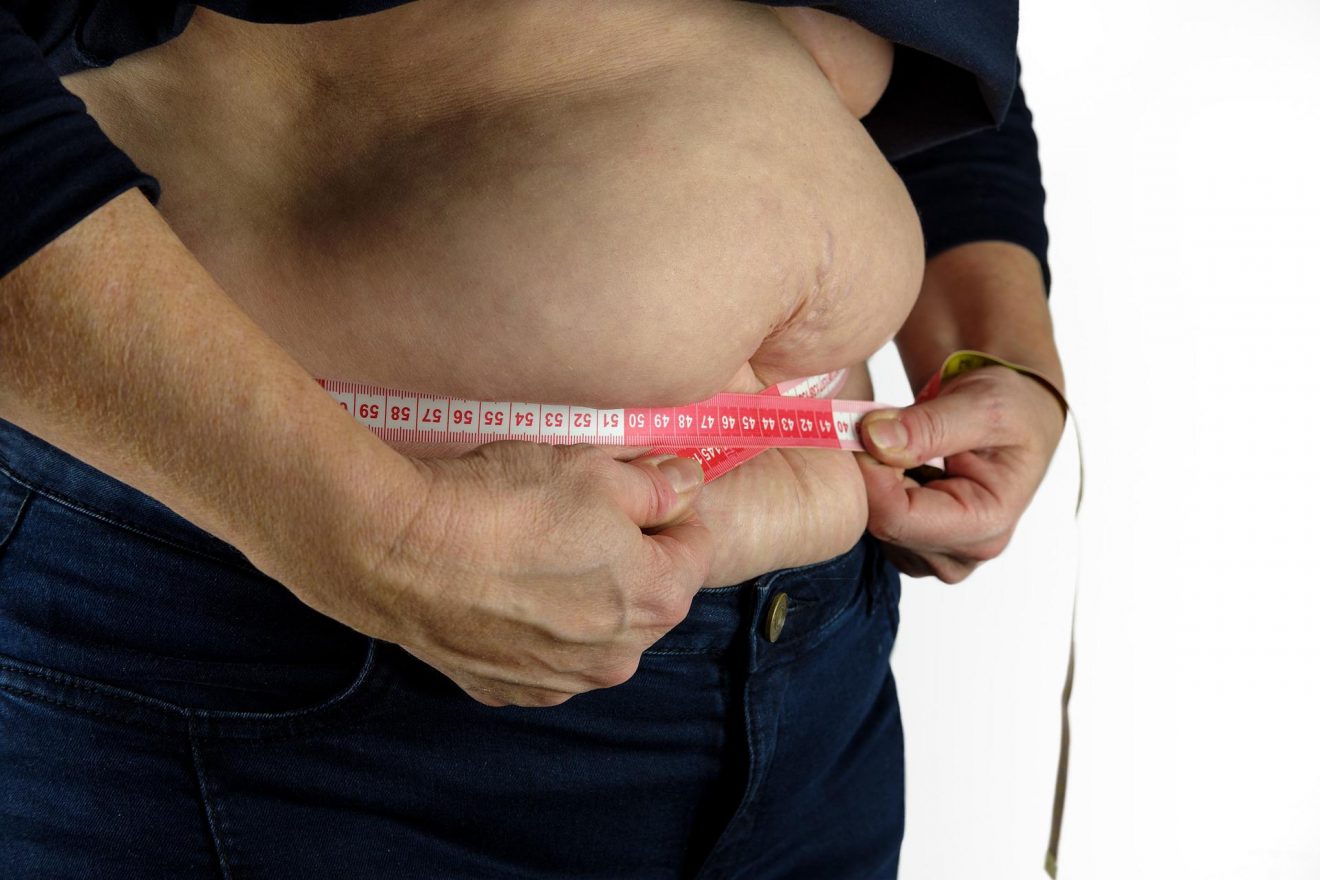 A new treatment against obesity makes it possible to lose 24 kilos on average!


For several years now, the pharmaceutical industries have been competing in ingenuity in order to succeed in developing the most effective and least invasive treatments possible against obesity. And it turns out pharmaceutical giant Eli Lilly and Company has managed to to develop a promising new experimental treatment!

The latter would, in fact, lose about 24 kilograms! This completely spectacular result would be equivalent to those observed during bariatric surgery.

A new drug against obesity allows you to lose up to 24 kilos!

Researchers at Eli Lilly and Company wanted to base themselves on the control of two incretin hormones, GIP and GLP-1. Both, in their natural state, are involved in mediating satiety. It should also be known that on this subject, that a drug controlling GLP-1 already exists on the market. And it turns out that the latter has already proven effective with patients suffering from obesity. But the new experimental treatment lets be revolutionary!

GIP and GLP-1 are hormones that are naturally synthesized inside the intestines themselves. These trigger the feeling of satiety at the end of a meal. Previous studies had already shown that GIP reduced appetite and increased energy expenditure in parallel. Which, as you can imagine, promotes weight loss. Associated with the activation of GLP-1 receptors, this hormone is able to bring about much greater effects. And to regulate the markers of metabolic deregulation such as in particular glucose, as well as lipids.

Phase 3 clinical trials involved 2539 people from nine countries divided into 5 groups. These people were all obese and weighed an average of 105 kg. They were then asked to receive for 72 weeks, and according to their group… Weekly injections of 5 mg tirzepatide. 10mg. 15mg. Or even a placebo as well as a reference treatment.