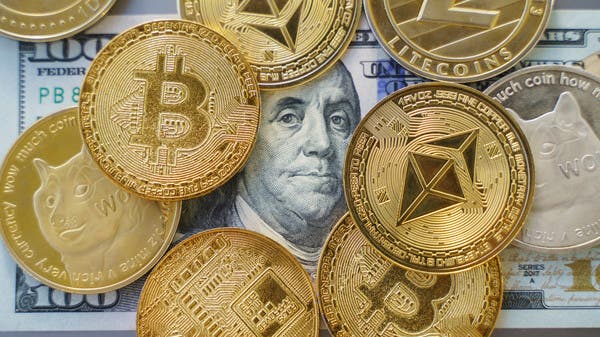 A new shock for digital currencies.. 133 billion dollars in losses

Cryptocurrency trading platforms are in the red, with the market posting a total weekly loss of about $133 billion.

These losses come after 46 European companies and institutions in the field of “crypto” asked the finance ministers of 27 European countries to ease some regulatory requirements for the cryptocurrency industry. For example, companies have requested that decentralized finance projects (the limiter) be excluded from the requirements to register as legal entities.

And 46 European crypto companies and institutions sent a letter to 27 European Union finance ministers regarding disclosure requirements for crypto transactions.

Companies and organizations have also asked EU policy makers to ensure that their regulations do not go beyond existing rules that are in line with standards set by the Financial Action Task Force.

Last month, the European Parliament voted to push the MICA bill without the text that would have effectively banned Proof of Work cryptocurrencies. The European Union introduced the new bill to regulate all crypto issuers and service providers in the region.

In terms of trading, during the last week’s trading, the combined market value of cryptocurrencies decreased by 7%, losing about $133.1 billion, after their total market value declined from the level of $120.5 billion in trading last Thursday to about $1787.4 billion in today’s trading.

At the forefront of the losing digital currencies came the “Bitcoin” currency, and during the past hours, the currency recorded a decline of 4.13%, compared to weekly losses of 7.2%, to be traded in today’s trading at the level of $38,830. Meanwhile, its combined market value fell to the level of $738.8 billion.

The “Ethereum” currency, which ranked second in the list of the largest cryptocurrencies by market value, recorded losses during the past hours by 4.4%, compared to a weekly decline of 8%, to be traded in today’s trading at the level of 2873 dollars, while its combined market value fell to the level of $346.7 billion.

The BNP currency ranked fourth among the largest cryptocurrencies by market value, while the currency recorded losses during the past hours by 2.9%, compared to a weekly decline of 8.7% to settle its price in today’s trading at the level of $389.87. Its combined market value also fell to the level of $63.6 billion.