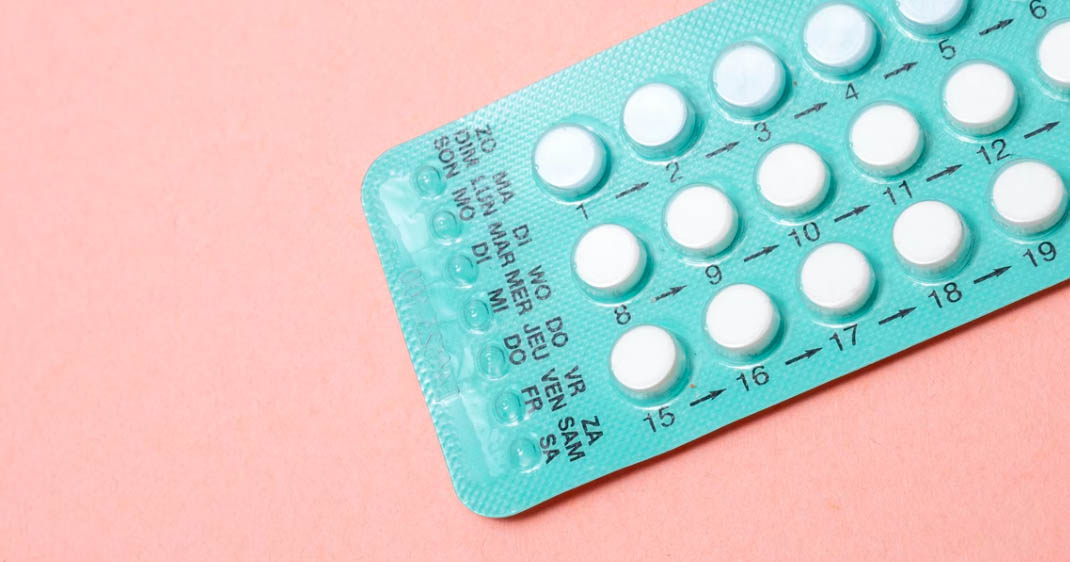 A new method of pre-ratio contraception tested by researchers

In addition to conventional contraceptives, a new, less restrictive method of contraception is in the experimental phase.

In order to eliminate the constraints associated with the pill, researchers at Stanford University have worked on a new form of contraception. Like conventional treatments, it is taken before sexual intercourse or more precisely before the period of ovulation in order to avoid pregnancy.

Nevertheless, it has two particularities that make it original and promising.

A slightly lengthened menstrual cycle thanks to two drugs

The first feature is that this new treatment consists of two drugs. The first is a classic morning after pill. While the second is more unusual because it is meloxicama drug for arthritis.

When combined, the two drugs act as a disruptor that stops ovulation. During a first phase of clinical trials, the researchers asked 9 women to take this treatment. The combination of the two drugs was given to the volunteers just before their ovulation period.

However, before taking the treatment, the women were observed for 2 months to see how their menstrual cycles worked. Then in the 3rd month, they took the mixture of drugs. At the end of the cycle, the researchers performed ultrasounds to see if the drugs had affected ovulation. They then found that the treatment had worked on 6 of the 9 volunteers.

However, the researchers noticed that the treatment had a side effect. Indeed, it lengthens the menstrual cycle of women, from 29 to 32 days. This observation was made in the 9 participants in the study. The detailed results of this first test phase have been published in the specialist journal BMJ Journals.

But even if these are only first results, they are already considered very promising. In effect, if this method of contraception is marketed, it will be much less restrictive for women. It will be enough to monitor the cycle and take the treatment a few days before the period of ovulation or before a report to benefit from optimal safety.

However, further studies should be carried out. Beyond conformation of the first results, the researchers will have to determine if this mixture of drugs can cause undesirable side effects.