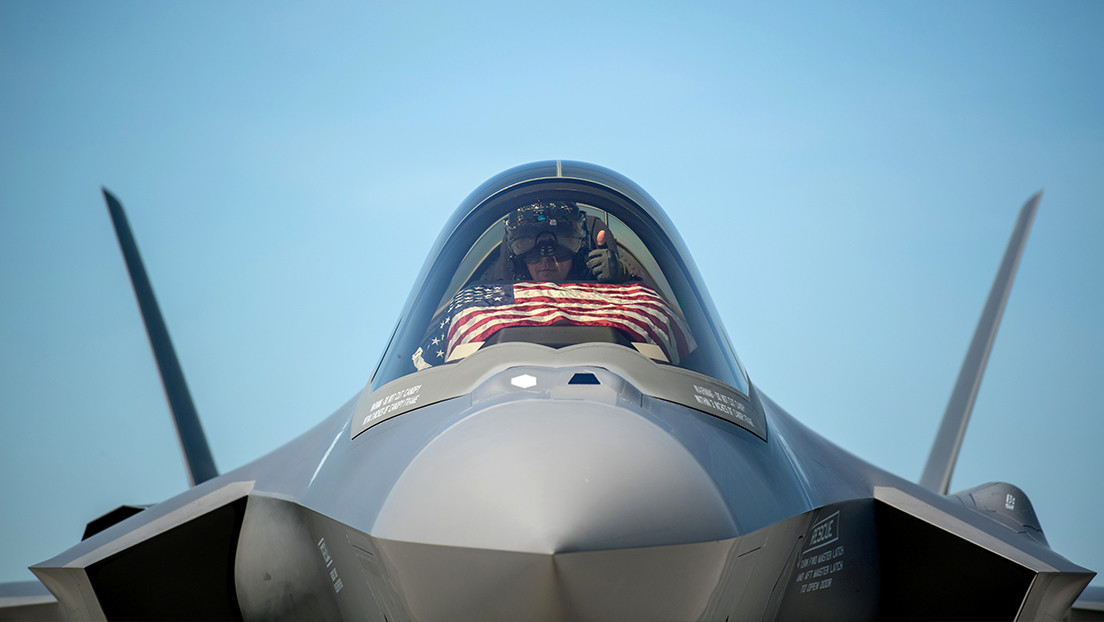 The company’s shares have seen unusual growth these days.

The US corporation Lockheed Martin could be a new target for the Reddit group of retail investors that shook the stock markets by inflating the prices of GameStop and other companies this year.

The shares of the manufacturer of military transport aircraft and fifth-generation fighters, such as the F-22A Raptor and the F-35 Lightning II, are in the focus of the subforum r/wallstreetbets waiting for the long-awaited report of the US secret services on UFOs to be published.

Any explanation of the UFO phenomenon causes defense company stock prices to rise, according to an analysis published in the subforum last month.

The author collected several sighting cases of flying objects that violated the rules of physics and mentioned a secret US UFO investigation program, in addition to the expected release of the report commissioned by former President Donald Trump, which is expected to take place before the June 25th.

The analysis ensures that the information that proves that humanity is not alone in the Universe could arouse reactions of emotion and panic and many people might want buy weapons or urge the Government to boost spending in the Armed Forces.

The researcher admits three explanations for UFOs – the existence of aliens, the technological advances of Russia or China and a program of secret US technologies – each of which would require an increase in the US military budget. investment in the defense industry, precisely in companies such as Lockheed Martin, Raytheon Y Boeing.

In a few hours the publication of the analysis gained many points of support and thousands of comments. And precisely Lockheed Martin became the most popular investment object in the community.

The Benzinga media paid attention to the publication last Sunday and to the fact that Lockheed stock sales had shown a unexpected growth in the last days.

According to data from Yahoo Finance, sales on June 3 and 4 included 1.65 and 1.84 million shares respectively, above the average for this company’s securities.

Is it possible for the GameStop scenario to repeat itself?

Some analysts believe that Lockheed Martin shares are unlikely to skyrocket like GameStop or AMC Entertainment in the first place, because the arms manufacturer’s capitalization is so much higher: $ 109,530 million, compared to 17,580 on GameStop, which jumped more than 10 times thanks to Reddit speculators last January.

Also, not as many bearish bets have been placed on Lockheed stock as on other companies targeted by the community.

“Lockheed’s capitalization is five times that of GameStop and it will not be easy for retail investors to push stocks. These stocks are part of wholesale portfolios and they don’t have as many short positions as cause self-reinforcing growth“Albert Koroev, Senior Expert at BCS Financial Group, told RBC.