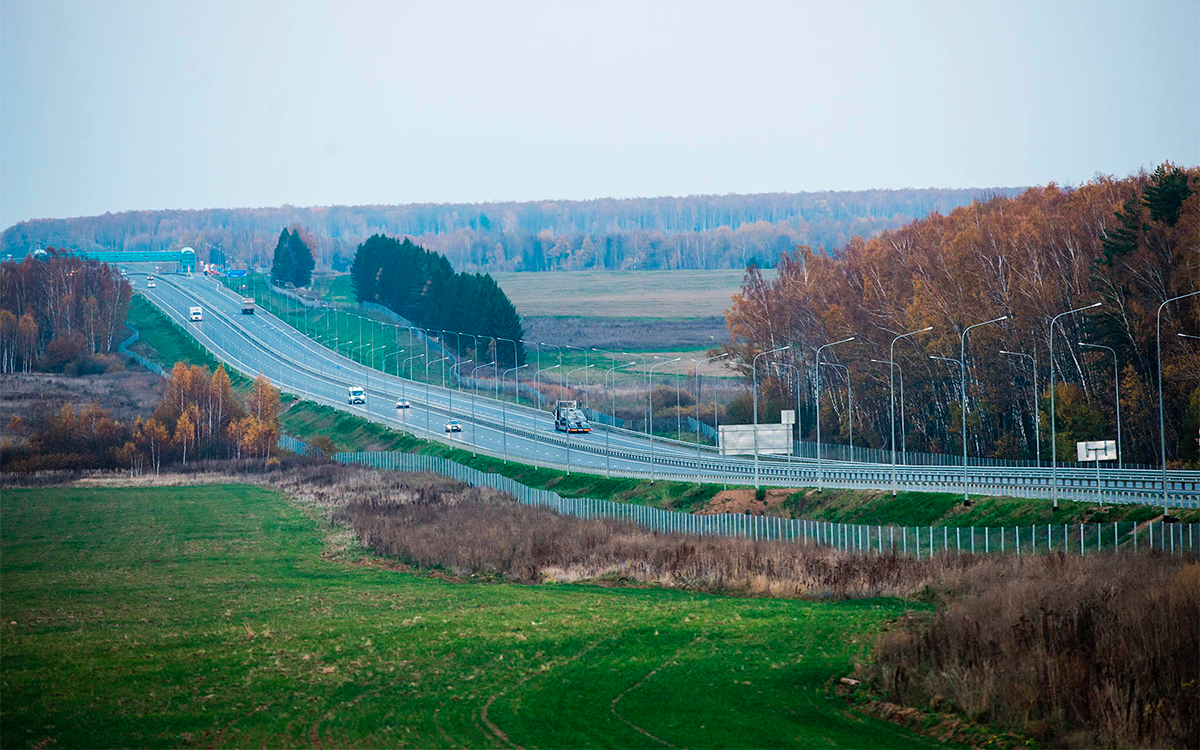 New fine for drivers: braking in front of cameras will be pointless

The Administrative Code is planning to prescribe a separate norm on exceeding the permissible average speed on long sections of roads. Now this initiative is being worked out by the Ministry of Internal Affairs, the Ministry of Justice and the Ministry of Transport.

Cameras that record the average speed in certain areas have been around for a long time. But there is still no special article in the law for exceeding the average speed. Drivers today are punished at the same rates as for a single violation that hit the cameras, but the courts can overturn the ruling due to insufficient grounds for the fine.

Such cameras work like this: they are installed at the beginning and at the end of the section, on which one speed is allowed, and if the motorist leaves it too quickly after entering this section, then he is fined. Moreover, if the driver exceeded the average speed and fell under the camera with a single excess, he cannot be charged with two fines. Stopping at a gas station will confuse automatic cameras.

Autonews.ru reader Ivan Ponomarev in a BMW X5 after two years of courts still managed to get compensation for the accident, although the perpetrator of the accident had no insurance or money. The accident occurred when Ponomarev was driving along the main road and drove into the side of a Lexus that did not give way. The police officers who arrived at the scene found out that the owner was not driving and he did not have CTP.

See also  Planned obsolescence: the lifespan of televisions singled out by a report

The BMW driver was reimbursed for comprehensive insurance, but the foreign car was not even five years old – in this case, one can hope for a reimbursement of the commodity value. But the defendant’s solvency did not match the damage. Usually, in such cases, the owners repair the cars at their own expense. 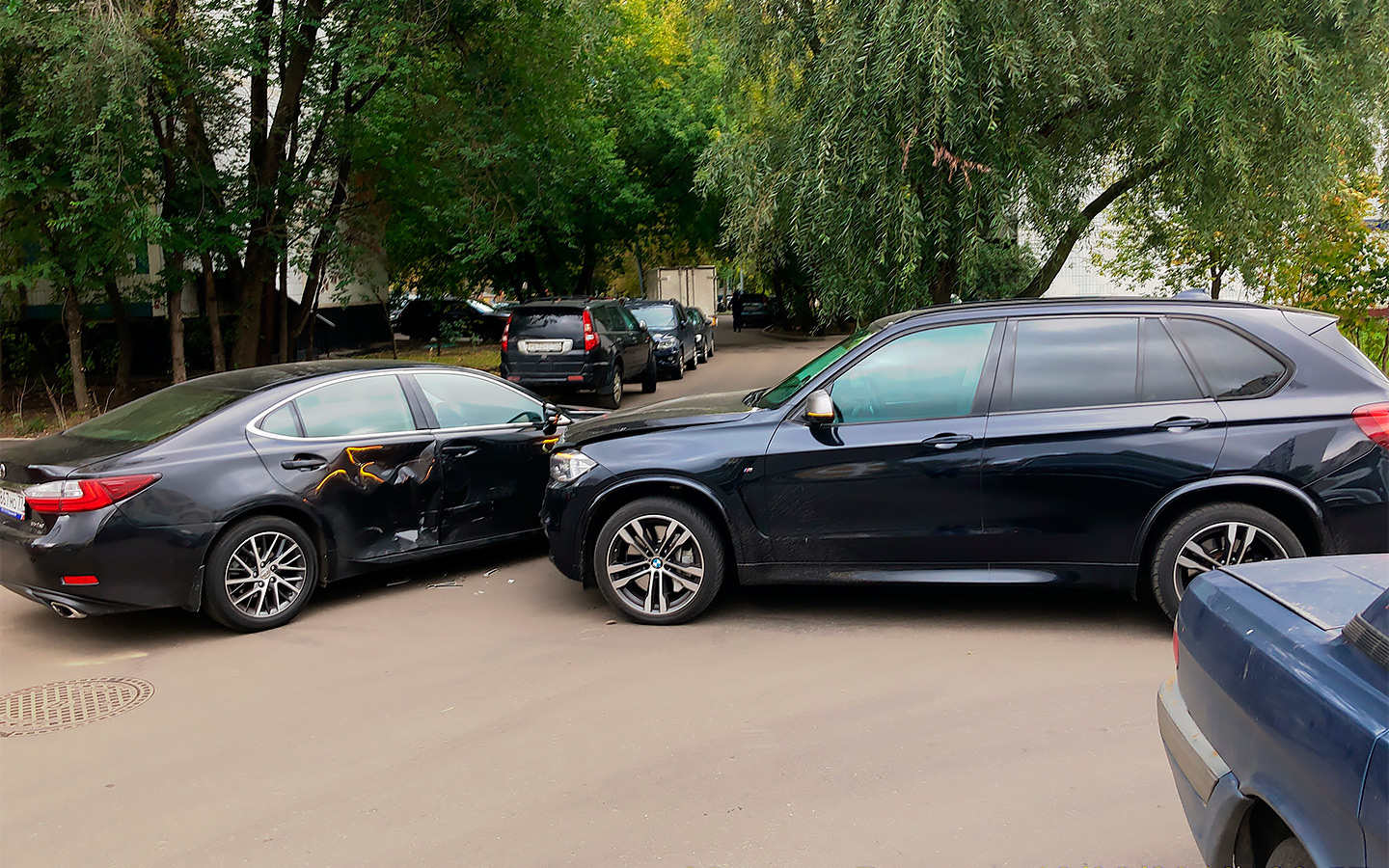 Now the courts are ruling that the direct owners of the cars should also be responsible for the consequences – not only those who were driving at the time of the accident. Responsibility is divided between the culprit and the owner.

But the courts began to increasingly take the side of the victims: the owners of the cars should also be responsible for the consequences – not only those who were driving at the time of the accident.

Traffic police began to fine with the help of drones

In the regions, traffic police officers increasingly began to use unmanned aerial vehicles to detect violations on the road. So far, only fined for driving into the oncoming lane. The inspectors, together with the regional branches of the Russian Guard, which own the drones, launch the drones, they photograph violations and transmit data to the ground. The devices can see exits to the oncoming lane within a radius of 10 km. When police officers receive photographs, they catch the perpetrators and fine them.

The traffic police can monitor exits into the oncoming lane not only with the help of drones, but also thanks to quadcopters. At the same time, the use of aircraft is absolutely legal – the law does not prohibit the recording of offenses using these devices. 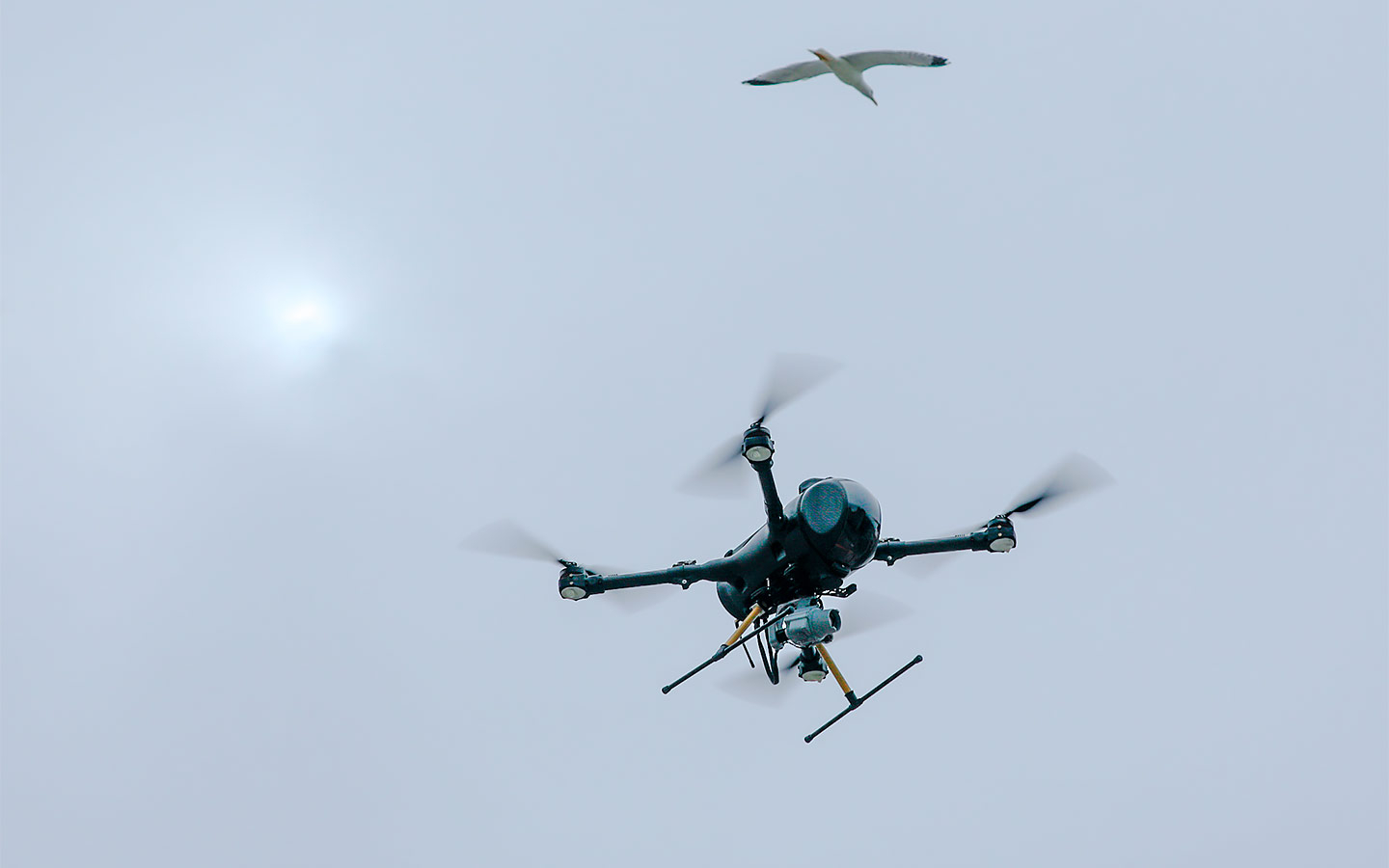 A drone that helps the traffic police to identify the facts of motorists driving into oncoming lanes. Photo: ZUMA Press / TASS

The decision, which is issued with the help of a drone, can be appealed in the same manner as any other fine. Experts also advise to check with employees whether they saw a traffic violation with their own eyes and whether the drone had a GPS function or a GLONASS device – it is with their help that you can accurately determine the location of the violation.

Drones that monitor road safety can be found on regional and federal roads in almost all regions of Russia. The devices began to be used back in 2014.

Hyundai has published a price list for the new generation Tucson. Selling the crossover in Russia began on June 1, it is available in five trim levels: Classic, Family, Lifestyle, Prestige and Visioner.

Prices for the initial version start at 1,869,000 rubles. The basic version in the Hyundai Tucson will have six airbags, an 8-inch infotainment system, cruise control with speed limiter, heated front seats and 17-inch wheels. 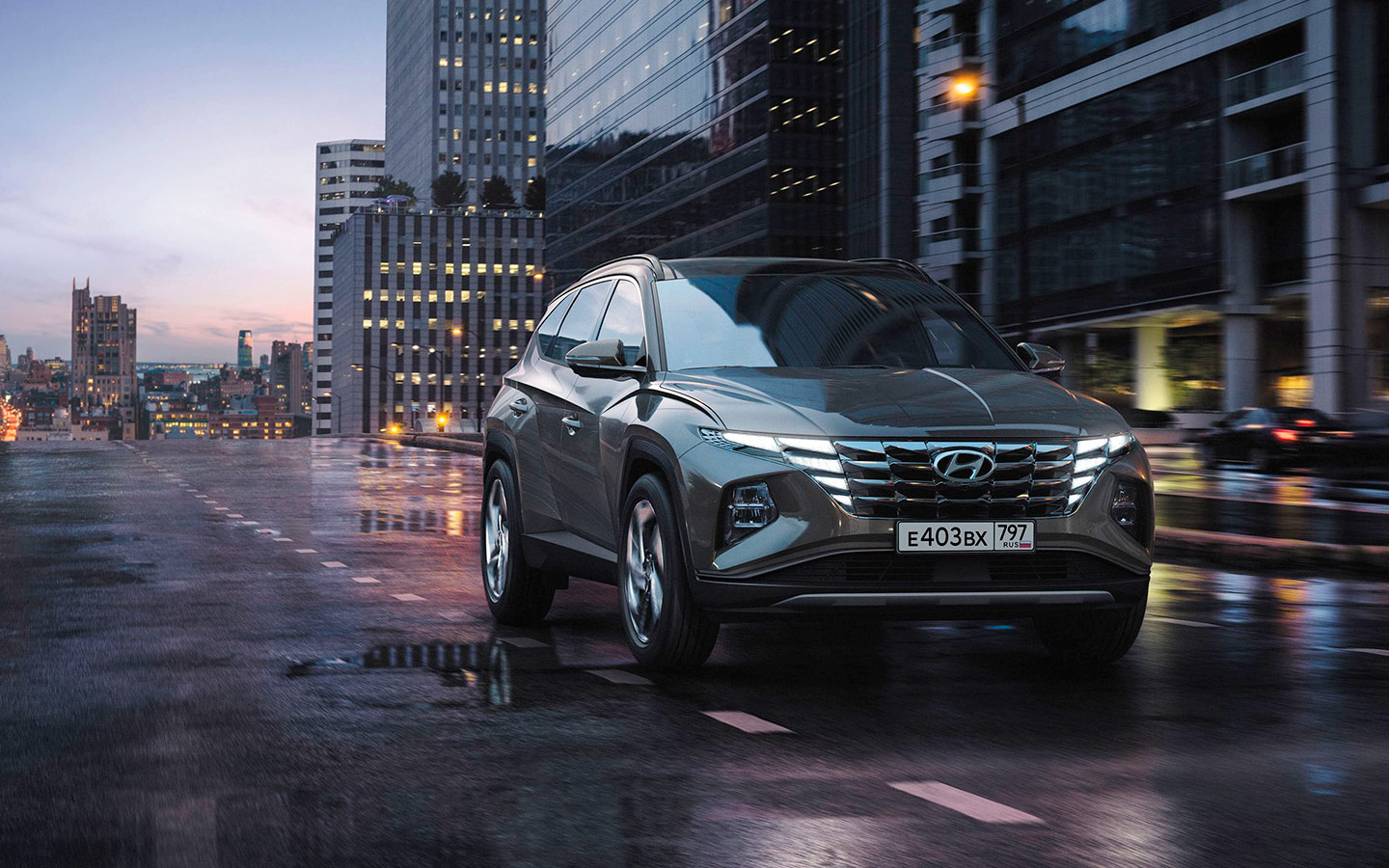 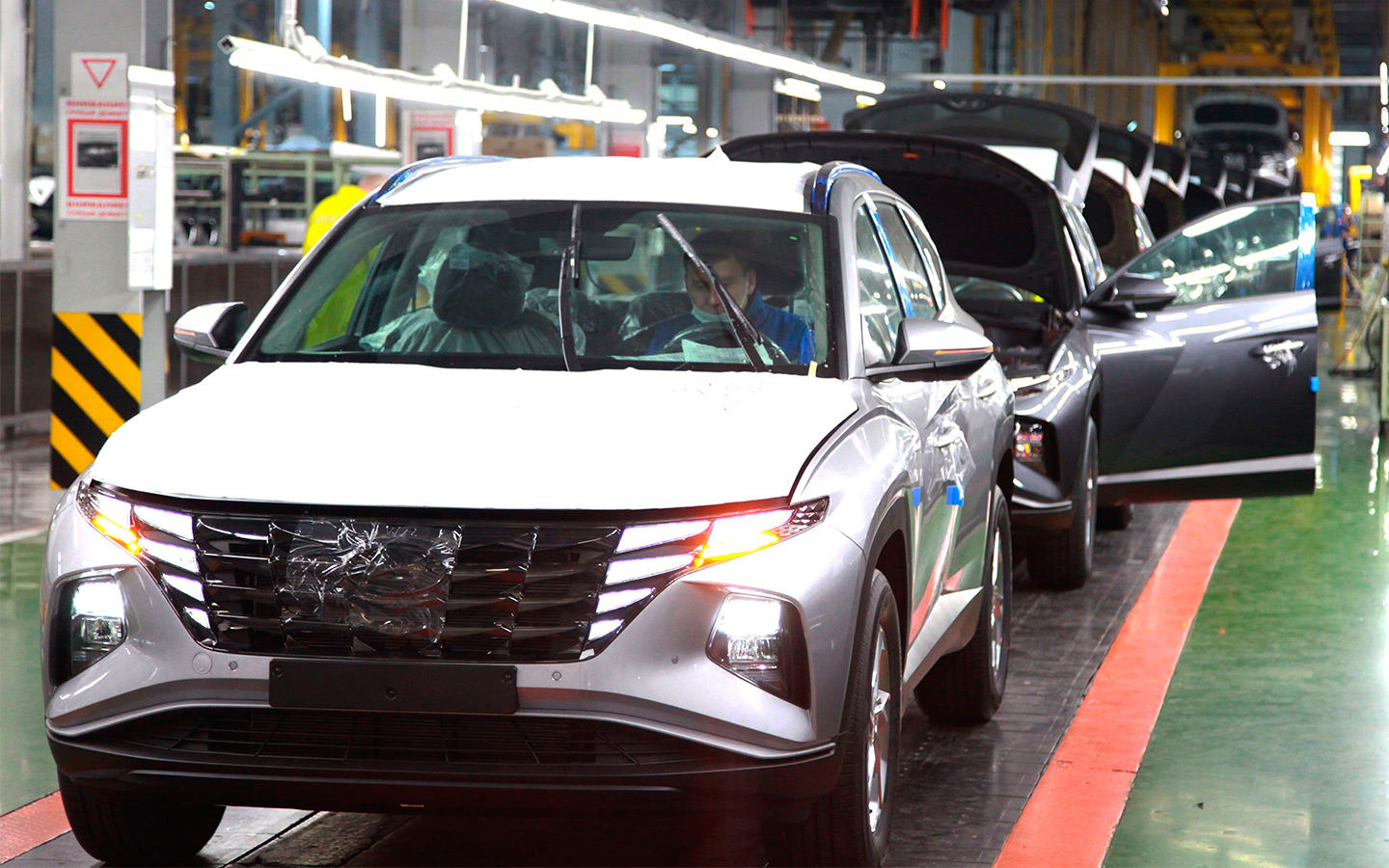 Serial production of the crossover began at the Kaliningrad enterprise Avtotor. The car was being prepared for release for several months due to the fact that new equipment was required for the conveyor.

Volkswagen has introduced a new Taos crossover for the Russian market. It began to be produced at a plant in Nizhny Novgorod. In the model hierarchy, the Taos is one step below the Tiguan.

The novelty became the first Volkswagen model in Russia to receive a fundamentally new VW Play multimedia system based on the Android operating system with a 10-inch display. You can connect external devices to it via the Apple CarPlay and Android Auto interfaces, Wi-Fi access points, and you can also download the Yandex.Navigator application with the built-in Yandex.Music and Yandex.Fueling services. 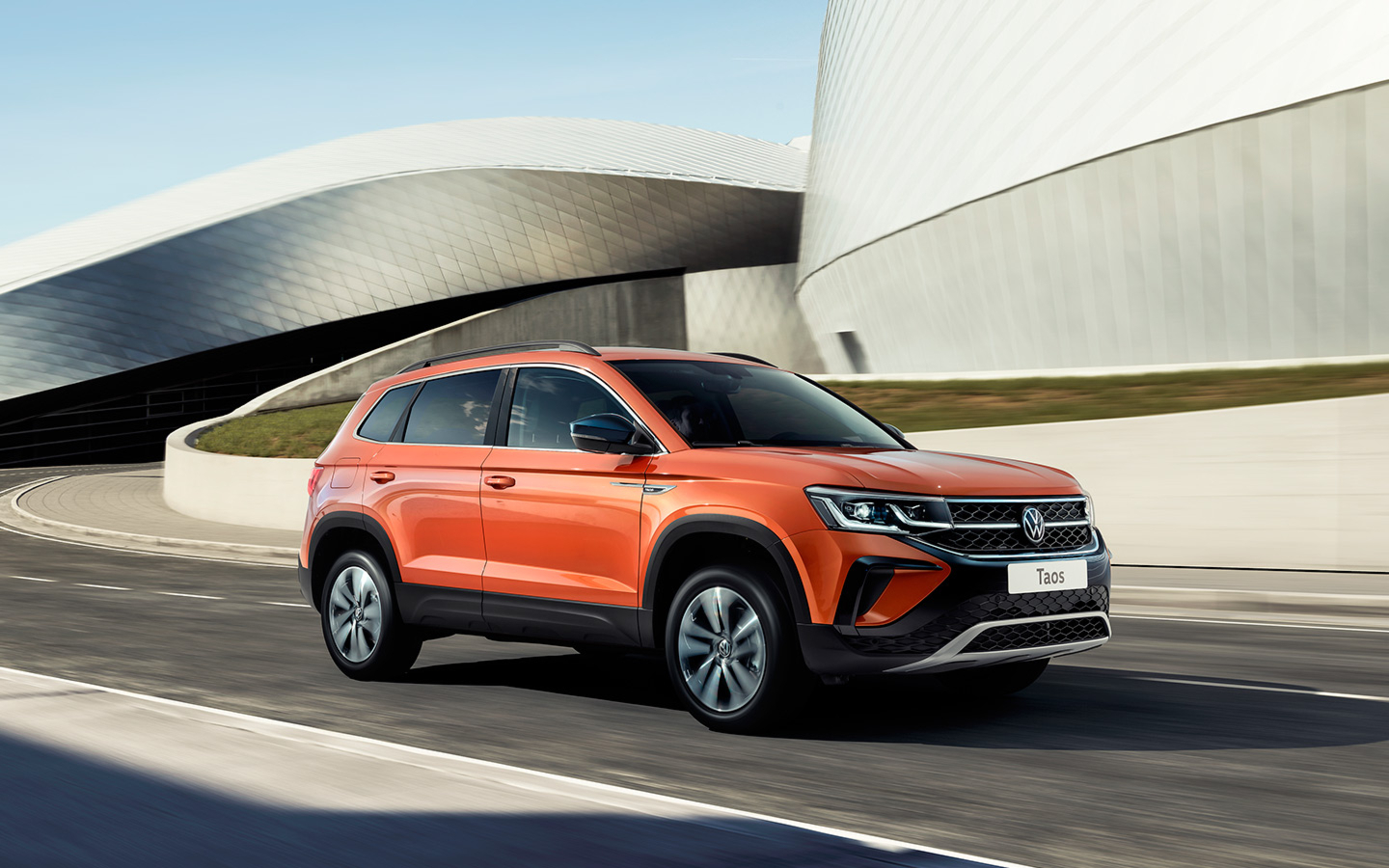 Volkswagen has introduced a new Taos crossover for the Russian market. Photo: Volkswagen

When Taos goes on sale and how much it will cost, the company promised to announce later. The model is expected to compete with Hyundai Creta, Kia Seltos, Nissan Qashqai, Renault Kaptur, Mazda CX-30 and Skoda Karoq in the Russian market.