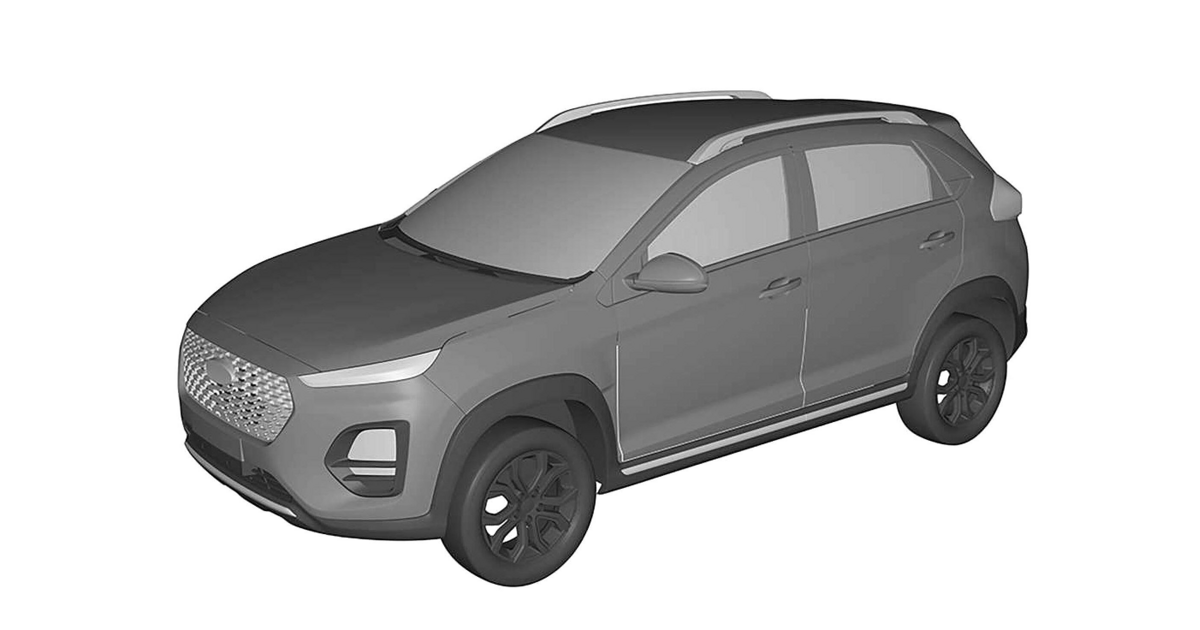 The Chinese brand Chery has patented the appearance of a small crossover Tiggo 2 Pro in our country, Rossiyskaya Gazeta writes. Documents with his images are published in the open database of Rospatent.

According to the Vehicle Type Approval (OTTS), received by the company for this model back in the spring, the front-wheel drive crossover will be equipped with a 102-horsepower “turbo-triple” 1.0 and a 106-horsepower aspirated 1.5.

By default, with both motors, the compact Tiggo 2 Pro crossover will be equipped with a five-speed mechanics. Instead, for a surcharge, the supercharged engine will be offered a variator, and the atmospheric “four” – a four-speed automatic.

Sales of the Tiggo 2 Pro, which is essentially a restyling of the Chery Tiggo 2 model available from us until last year, may begin in the coming months. Prices will be announced closer to the launch of new items. 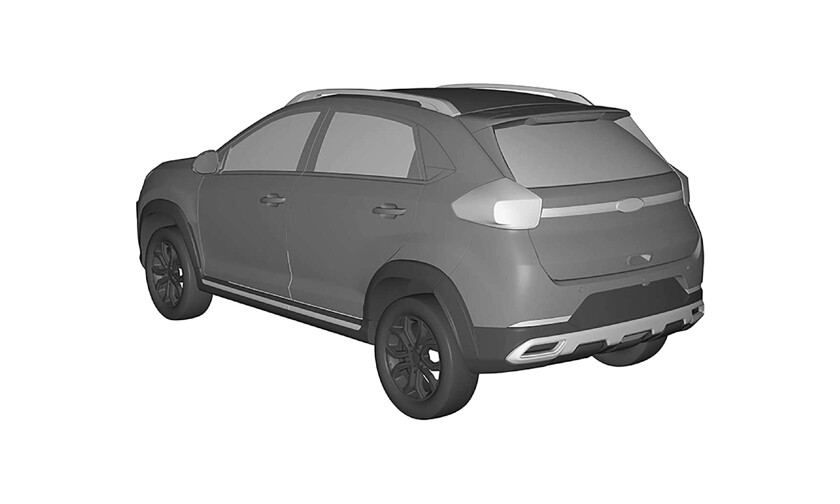