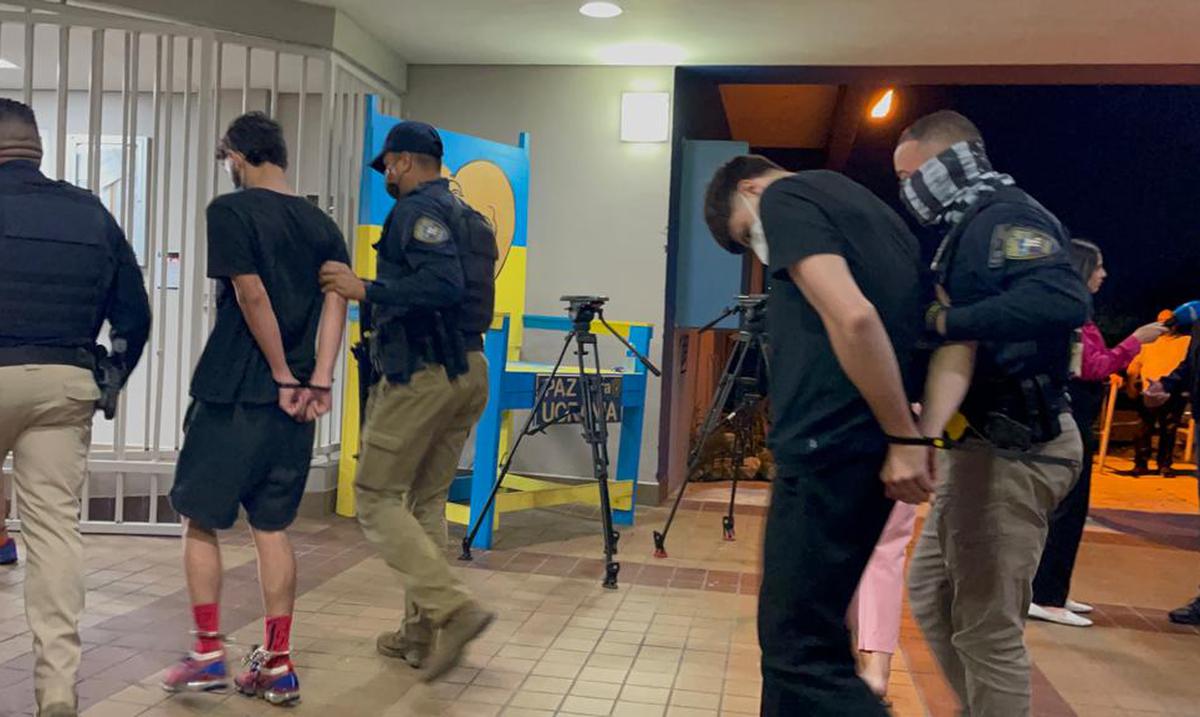 The Policeman reported this morning that a 16-year-old minor is one of the two people who died last Sunday during an exchange of fire as part of an operation in the Punta Salinas resort, in Toa Baja.

In addition to the two people who died, the intervention culminated in 12 arrests. According to the version of the Uniformed, they are all alleged members of a criminal organization led by a person identified by the Police as Edwin Rivera Perezaka “Bubu”.

The minor who died in this police intervention was identified as Obed Garcia Beltran. Details of whether he participated in the exchange of fire with police have not been released.

According to the most recent report of this operation, the two deceased had a criminal record. Martínez Rodríguez, according to the Uniformada, was linked to an alleged attempt to carjacking along with another person against a motorcyclist in Guaynabo, last Friday. In the middle of said incident, the owner of the motorboat and one of the assailants were injured when the former fired in an act of alleged self-defense.

On Sunday it was reported that 10 of the 12 people arrested in the intervention were between the ages of 18 and 32. They also arrested a 17-year-old girl. The new day will not release the names of those arrested until criminal charges are filed.

According to the Police version, five of those intervened had a criminal record for charges ranging from violations of Law 54 for the Prevention and Intervention with Domestic Violence, escalation, illegal appropriation, controlled substances and usurpation.